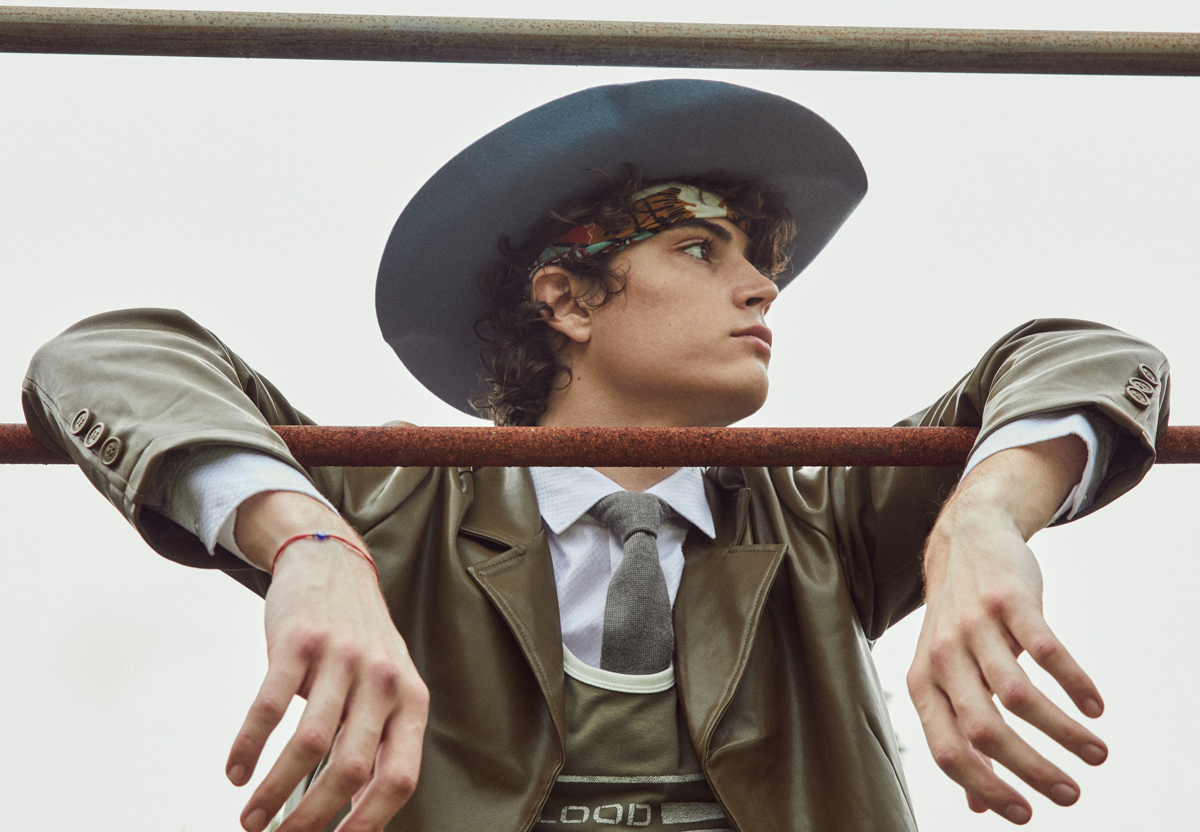 With this story, the photographer wanted to show the innocence of the youth of a man when he has a place to call his own and where he can live timeless moments. Through his struggles, emotions, and inspirations he would find out that all those experiences were necessary for his story to be written. “I wanted him to be surrounded by a poetic and romantic vibe typically seen in epic fiction novels,” says the photographer. “Most of the photo shoot was done during a very cloudy day where we didn’t have much lighting in the woods, it wasn’t how we expected initially but in the end, everything happened the way it should. That’s what I like about shooting outdoors.”

In this article:Dominic Hughes, Leonardo Holanda