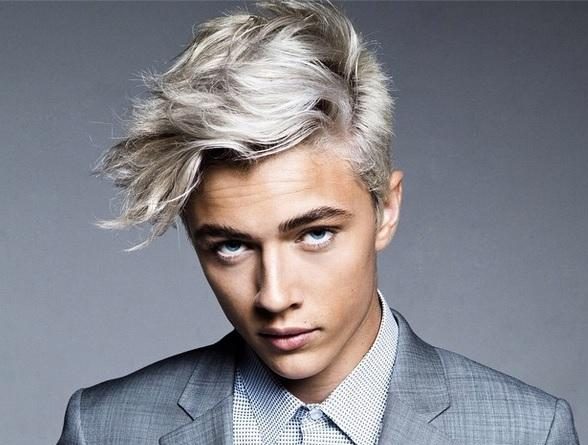 Lucky Blue Smith has become so famous these weeks. I’m freaking like a fanatic, at the same timeI write this article. It’s not the first time I say that grey hair can be sexy like there was no tomorrow.

Instagram and his model agency make him a treasure for the young boys and females. Only 16 years have made him an elegance personified. He has become a star in the model world and in music. Indeed, he has participated in Milan and London fashion show, he has been in many advertisements, etc.

Why he is so famous? His flashiest trait is, of course, his hair. There is a controversy in Internet if it is bleached. However, this is not important because our crusade is to know which hairstyle makes him hotter!!

First, it is his, probably, normal hair without bleached. From my point of view, he has more child face and emphasizes his big eyes. It’s not the best but, he is still sexy. 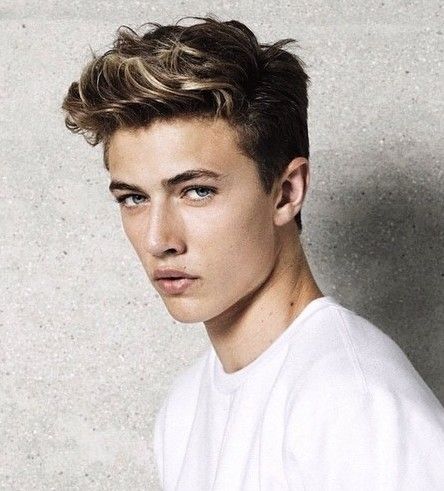 Second, he has his hair in grey with a big fringe which stands out. A different way to have a fringe and he has been a trending this year. A good one, he makes him mysterious and elegant. 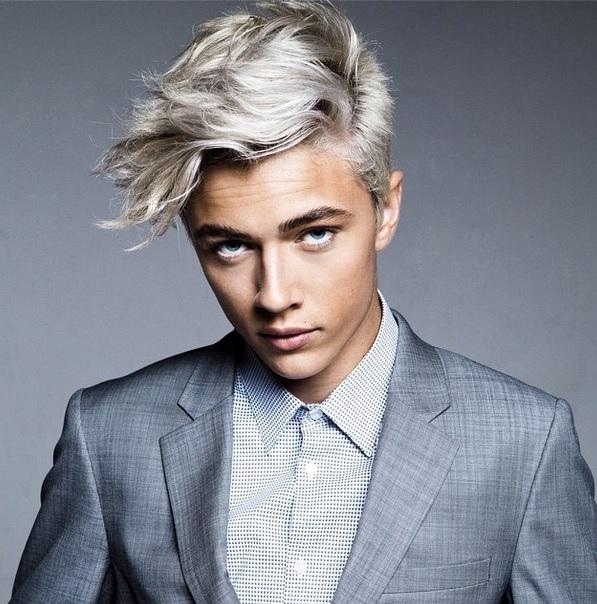 Third, he has worn the same grey with a toupée like in the 50s or 60s. In my mind only appears the word: Grease, the film and a John Travolta younger with  grey hair and the same toupée. It is hot til tomorrow! He needs to keep this hairstyle the rest of his model career because I will be very upset when he takes it off. 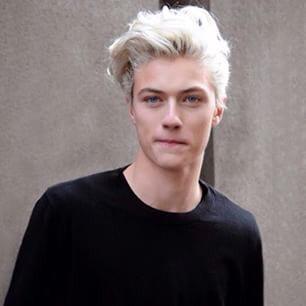 In this article:lucky blue smith 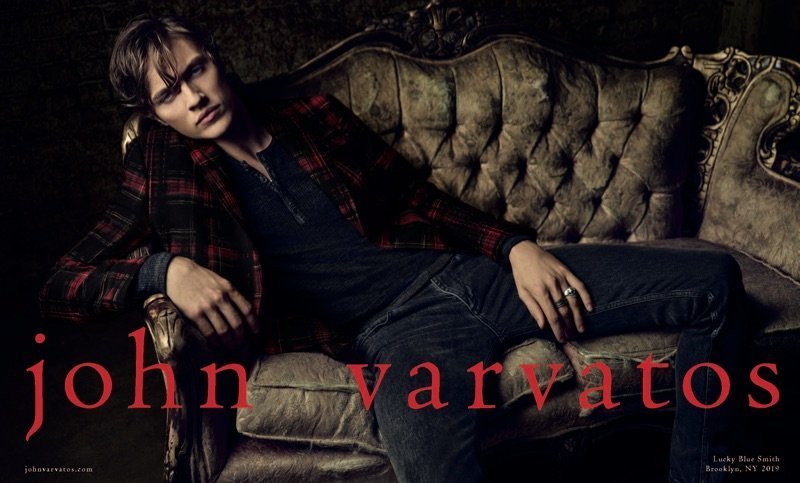 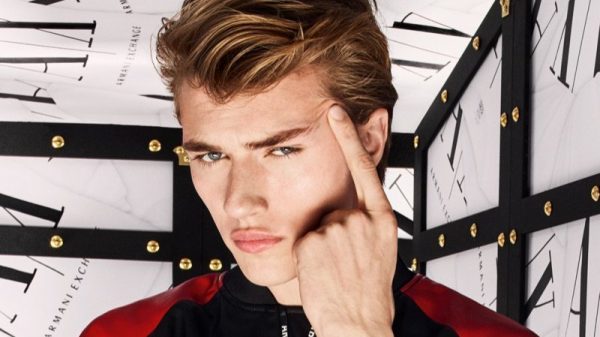 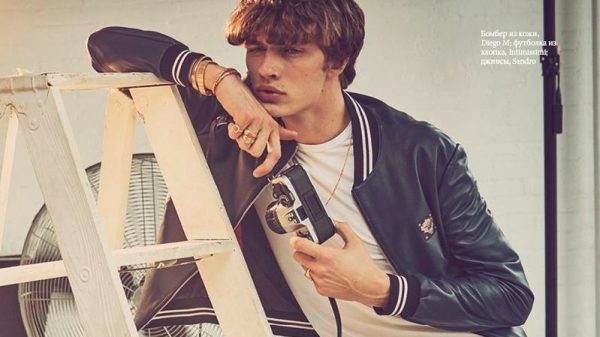 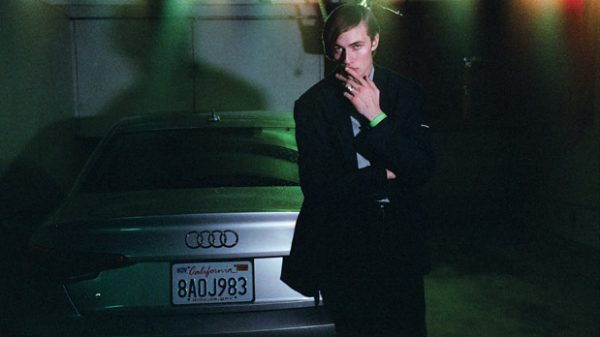