TIPS Photographers - Where do I publish my work? 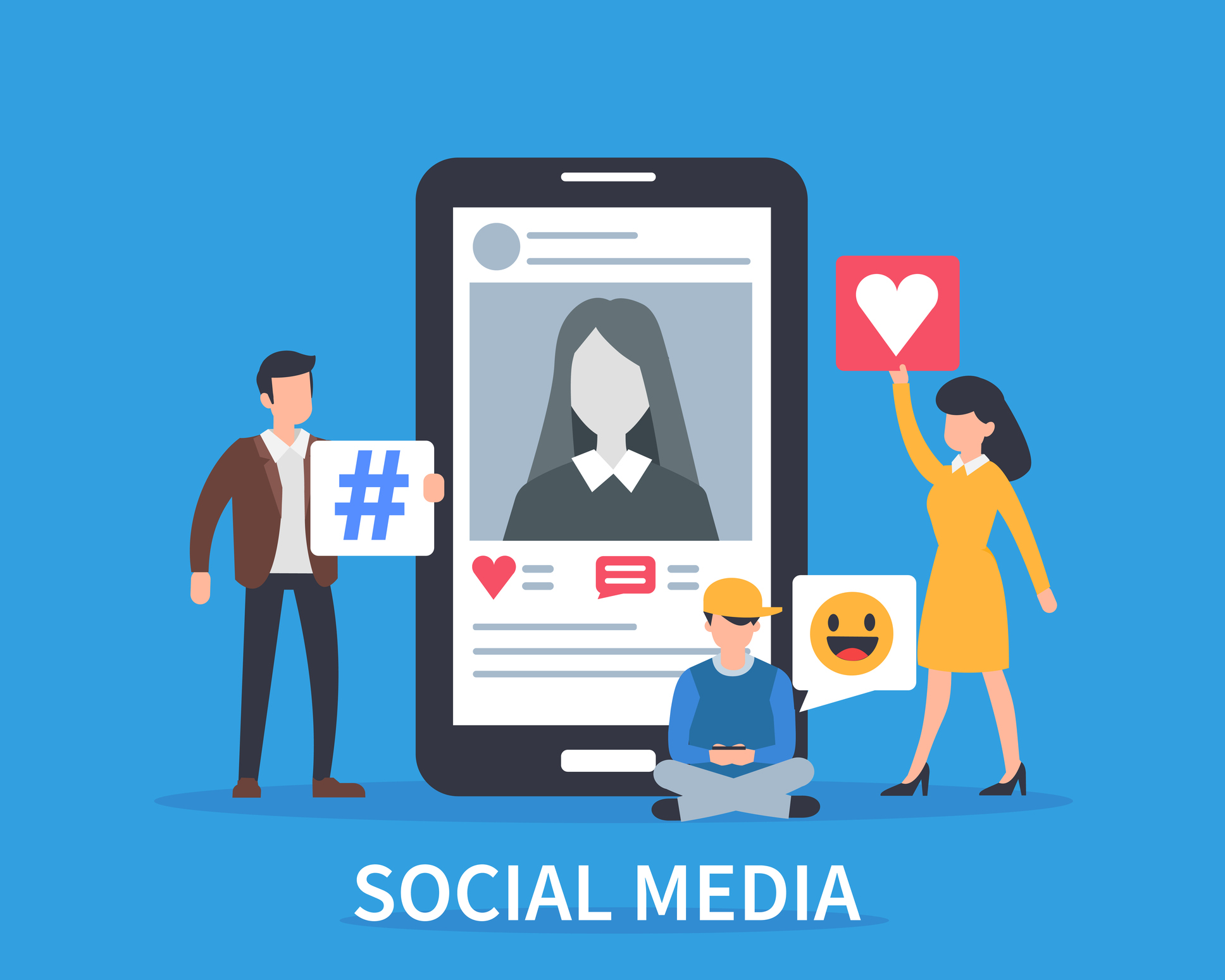 This is the main question photographers ask themselves at the time they want to publish their projects on a magazine or on a digital media channel. Here are the ways to contact a magazine:

Before doing these two options you need to bear in mind some important concepts: the photographs you want to publish need to adjust to the media channel’s principles and aesthetics. Basically, they need to be appropriate to the channel’s target and you need to know how to identify whether your work will be accepted or not in a magazine or channel just by knowing its main target.

Having one million followers doesn’t mean that your work is going to be seen (remember that article in which I talk about the hacks many social media accounts used to have fake followers) I have personally seen photos and videos with a clear effort and hard work with a very professional result with only 50 views on the magazine’s YouTube channel or posts on Instagram with just 1.000 likes. If that work had been better aimed at media channels it would have had 75% better results!

Here I give you some advice on this matter:

Take ten minutes to think about which channels does your work fit better in. What should most concern you is having visibility! Don’t let anyone trick you because of the number of followers they have on social media (they might be bought) and take a look at their edgerank and their follower’s interactions.

There’s a very interesting portal with which VanityTeen is working for a couple of years now called KAVYAR, where you will find hundreds of magazines you could send your work to. Take a look and I wish you good luck!!