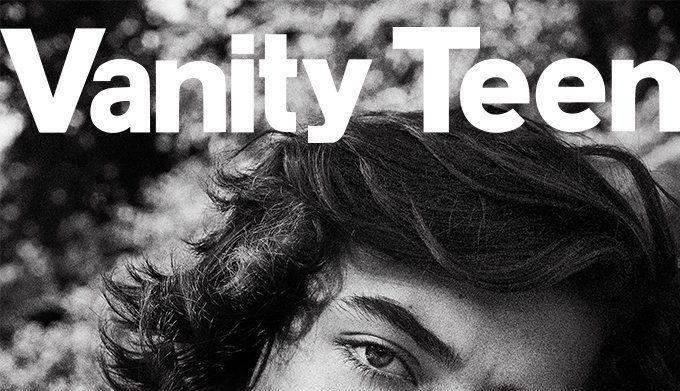 TikTok is the newest social media app for making short musical videos, kind of similar to Vine. Just as with any other social media, like YouTube, Instagram, and Twitter, TikTok gives the users the possibility of becoming famous content creators through the app.

This is the case of Sam Hurley, an American TikTok young star known for his music, comedic and lip-sync videos. Born in Texas on September 1st, 2003, this 16-year-old lad gained over 2.2 Million fans on his TikTok account and is an influencer on Instagram, Snapchat and YouTube as well. He currently still lives at home with his family.

Sam grew up in a caring and loving environment, with the full support of his parents in all aspects of his life. Although he has featured his mother (and manager) Kristy in some of his videos, his father, Edward, is very involved as well but prefers his privacy. We know he has two older brothers. Hootie (@hootiehurley) is a very popular influencer as well and a former accomplished pole vaulter and decathlete in The Big 12 at the Division 1 level for track and field. Turner, the oldest, is very involved in his University campus and excelling academically as a senior majoring in business and a part-time model.

Sam is enrolled in online high school for the first time this year due to his extensive travel schedule. He is continuing his TikTok career as well as growing his YouTube Chanel, modeling, acting, and singing.

This brown-haired, blue-eyed talented and charismatic young boy has taken the hearts of many of his followers though he does not have a girlfriend. It seems no one has taken his heart for now, which makes sense given the fact that he is focusing on his career and trying to hone in on and improve his skills.

Besides his ability as a comedian and lip-singer, this multi-talented kid grew up as an athlete. He has a height of 6 feet and weighs 140. Sam loves sports so much, as seen in several of his pictures, and enjoys soccer and track specifically. He seems to be a fan of the Dallas Cowboys football team, Dallas Mavericks basketball team, and Texas Rangers’ baseball team. Mark Cuban, the Dallas Mavericks owner, has even reached out to him inviting him to a game since hearing he’s a Mavs Fan For Life #mffl.

Some other activities he considers as hobbies are diving, surfing, skateboarding, waterskiing and cliff jumping, reaffirming his love for sports in general. His favorite dish is orange chicken and his favorite color is purple

Sam uploaded one of his first Instagram photo with the comedian Chris D’Elia, and his first official meet was #DallasMeetSam in May 2019 with two sold-out events within days of announcing. His earlier YouTube videos were about his favorite activities, and he even uploaded a “Q and A” (Questions and Answers) video in February 2019.

He has a net worth of $100,000 approximately, making him one of the newest young rising stars on the internet. Sam is a dedicated guy who doesn’t mix up his personal life with his famous life, that’s why there’s not much information about him aside from what he posts on his pictures or what he shares in his videos.

Being a social media star is not an easy career, it requires a lot of passion and depends heavily on the media’s success. Sam started TikTok November 2018 and now has huge following on Instagram, Snapchat, YouTube and Twitter. There are so many fake profiles of him on each site even using his personal thumbnail pics so be sure and follow the correct accounts. He’s verified on TikTok and Snapchat. Instagram and Twitter will soon follow. June 2019 he collaborated with other creators such as Payton Moormeier, Chase Hudson and his brother, Hootie Hurley for Phase 1 of The Light’s Out Tour.  In July and August 2019, he collaborated with other social media celebrities like the Waud Twins, Josh Richards and more for the “Boys of Summer Tour 2019”. He covered most of the cities across the US taking photos, doing meet and greets, and even filming TikToks with his fans.

This young celebrity is expanding his talent to other social media, as well as being asked to model and be a part of New York Fashion Week 2019 which just ended. We can expect to hear much more about him with all the things he has in the works so everyone go give him follow him!