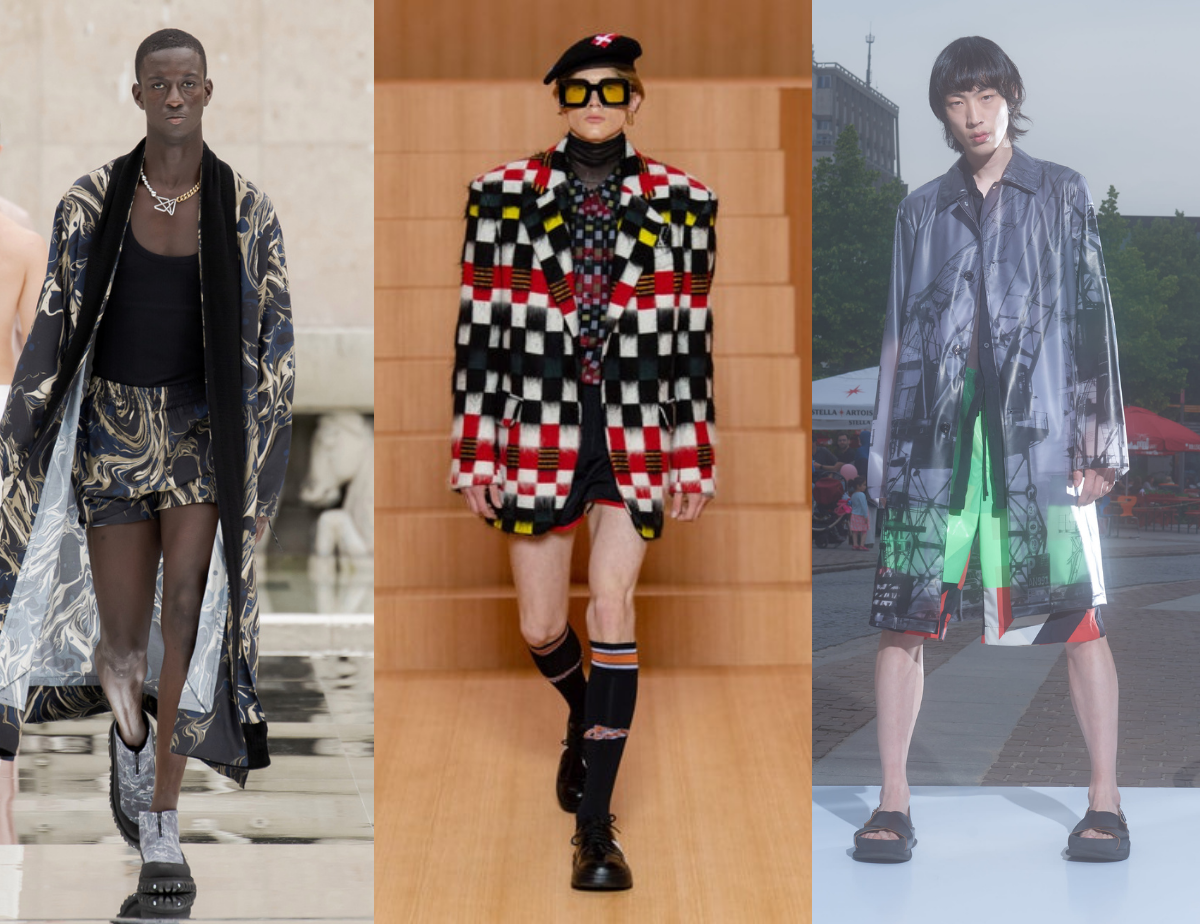 Paris Fashion Week third day showcased an array of proposals that went from sensuality to a transcultural narrative based on a fundamental yet uncovered drum roll, to a series of posts that invite us to explore the beauty of a new city through a post-covid lens. Today’s highlights include Louis-Gabriel Nouchi, Louis Vuitton, and Dries Van Noten.

Louis-Gabriel Nouchi (I.G. @louisgabrielnouchi) draws inspiration from literature for his Spring-Summer 2022 collection. Entitled “UNAUTHORIZED1 “, the designer draws inspiration from one of France’s renowned writer’s works (the name was not allowed to be mentioned, hence the name of the collection) to present his personal vision of sensuality for this season. The narrative of a forbidden love intermingled with sensuality in a warm and humid environment define the pieces: homewear, such as robes, striped pajamas, satin lingerie, as well as underwear to wear outdoors, symbolizing the fluidity of sensuality but with the fidelity of the brand’s aesthetic and elegance codes. LGN presents a swimwear capsule, developed in recycled nylon.

Betting on the use of natural fabrics, the collection makes use of organic materials such as linen, Cupro, and organic cotton, bathed in natural dyes of coffee, beech, and hazelnut that denote softness. A new motif inspired by marbled paper adorns the iconic pieces, references to the interiors of antique books.

The collection also features two new collaborations: one with Sarah Levy on a series of marbled sunglasses and visors; and one with Philéo Paris on a shoe collection.

With his new #LouisVuitton collection, @virgilabloh highlights the cultural context and collective re-contextualization of archetypes and subcultures known to all.

Sampled, accelerated, slowed down, split, and reassembled, what has been made of this drum roll is metaphorically applied in the collection through a collective recontextualization. Just as the drum roll gave birth to other genres, the pieces in the collection are inspired by a series of subcultural dress codes. The interrelationship between the classic Damier and Abloh Artistic Director’s cultural tapestry; what is formal and street if both had the same rhythmic foundation? The same if it were a hybrid fusion between formalwear and streetwear, through a juxtaposition between pieces that have been endowed with embodied subjectivities. Just like this musical element that served as inspiration for the collection, proposing that musical genres and gestures are not inherently of any specific genre, but are produced collectively, it could also apply to the garments.

It was not expected that, like last season, K-pop fans and ARMY would expect a special appearance from BTS, which was totally understandable after the Maison announced in late April the septet’s appointment as brand ambassadors, but this did not happen (we empathize with ARMY’s sentiments). However, the iconic K-pop septet did make an appearance on the brand’s social media to announce their invitation to the virtual presentation of the collection.

With the desire to be able to get out and travel after a period of confinement, to celebrate freedom through a feeling of fun and carefree summer vibes in a new environment that seems familiar yet seen through a new lens, the Dries Van Noten (I.G. @driesvannoten) Spring-Summer 2022 collection presents the tourist in confinement to end a series of travel postcards in the form of a series of pieces that invite us to enjoy the architectural beauty of Antwerp.

Relaxed shapes, appreciated in parkas, trench coats, more elongated pants, as well as a contrasting color palette ranging from pastel to military shades with photographic prints of the city’s urban day and nightlife. 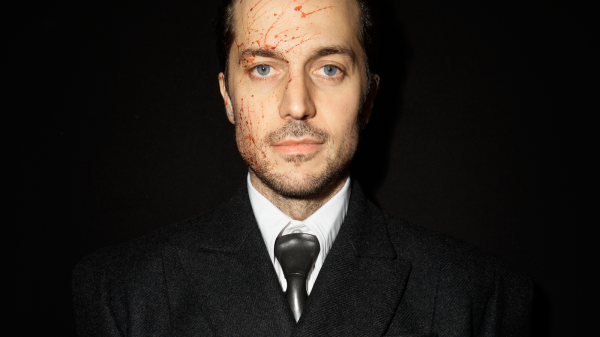 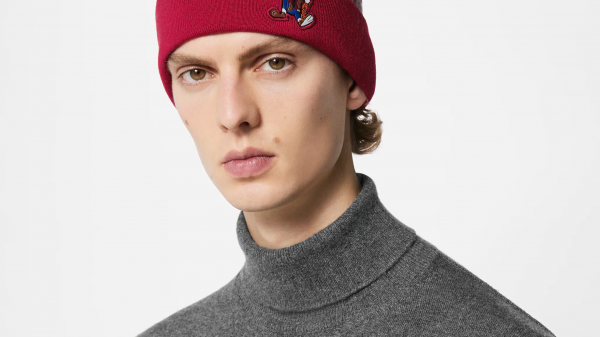 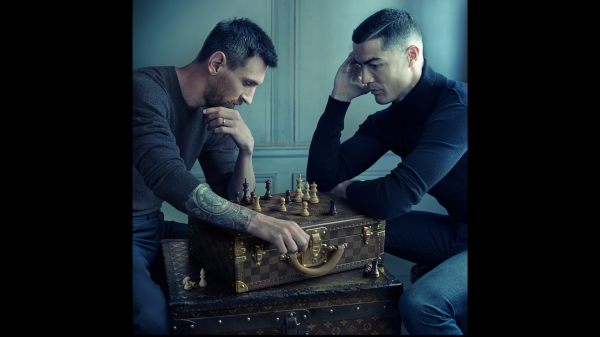 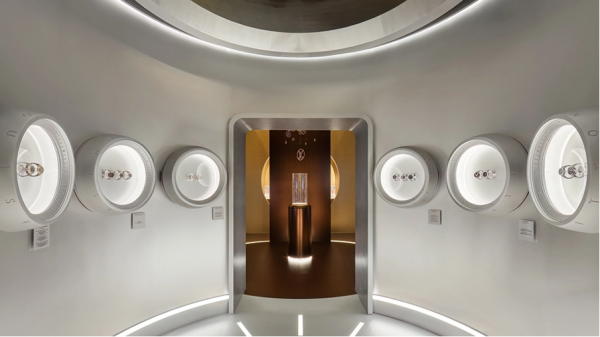