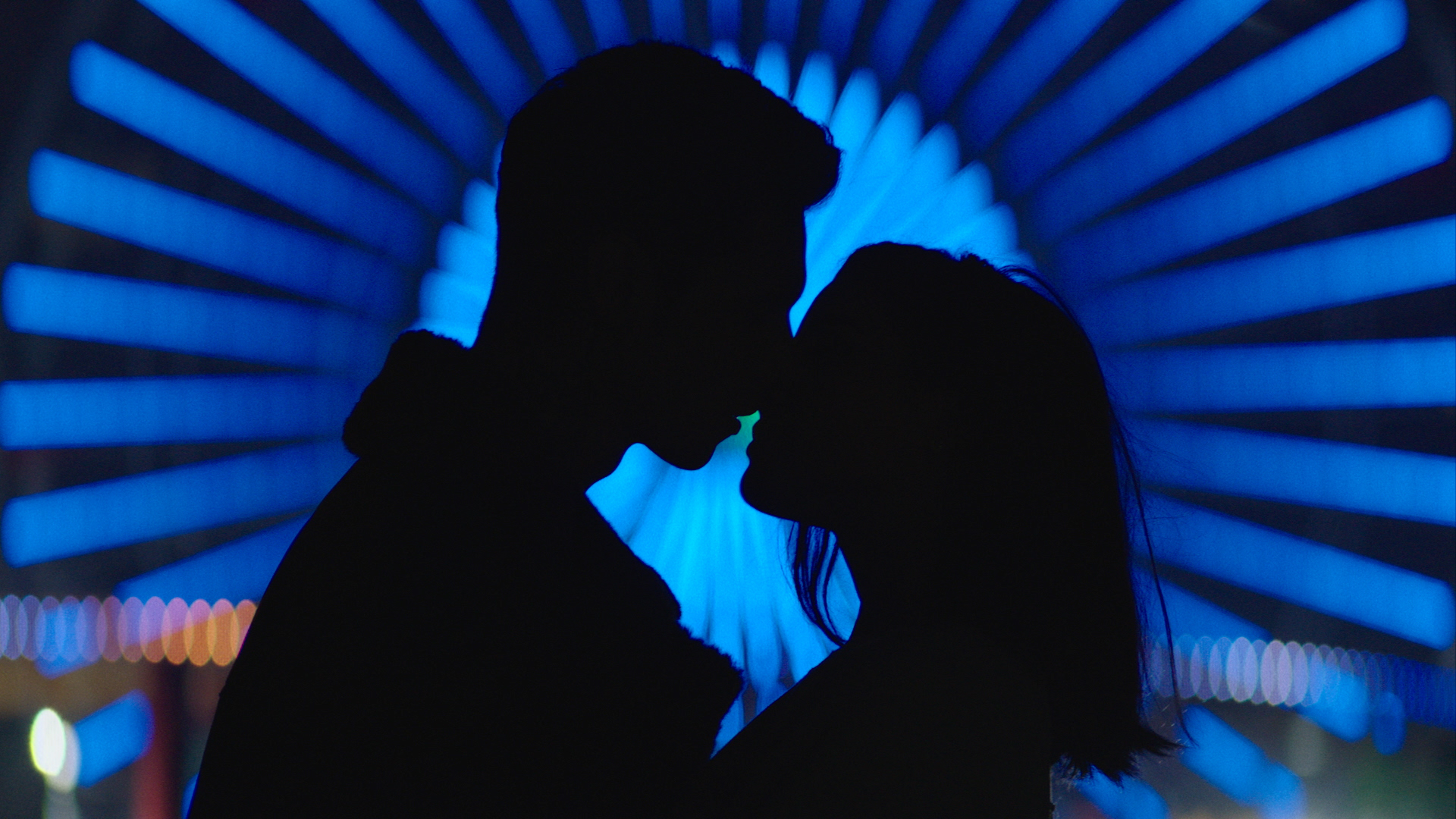 Paradise City is the show we have been craving for and its premiere is today! Vanity Teen was invited to an early screening of the show; thus, we know for sure it will become your new obsession, and the best part is you will not be disappointed because Paradise City is all the good things you have been expecting and so much more.

Besides, we had the opportunity to talk to Amanda Steele, the beautiful actress who portraits the young and naive Vivian Thomas, one of the main characters of the show. So, get ready to know more about Paradise City, and be prepared to find out what this young Californian star told us about your new favorite TV show.

For some is a dream come true realizing Paradise City brought together such an amazing group of actors; and I will not even talk about this utopia-like situation in which some of the biggest stars we have been following since their early years in the Disney Channel meet our favorites from Son of Anarchy and join forces to bring us a show set in Los Angeles that is about pursuing your dreams, excess, rock music, family, and supernatural mysteries.

Some of you may know already that Paradise City continues the story of American Satan (2017), the Ash Avildsen film that tells the origins of The Relentless and the first controversies around Johnny Faust, its lead singer, portrayed by Andy Biersack.

Once started, you will not want to take your eyes from Paradise City, apart from a great story; this show brings incredible songs, urban legends, paranormal activities, and jaw-dropping moments. It is pure entertainment: funny, smart, dark, and sexy; but also goes deep in important subjects like friendship, family values, dealing with addictions, and a thoughtful point of view that contrasts fame and happiness.

One of the most remarkable aspects of Paradise City is that Ash Avildsen manages to explore the depths of how the magic of media and entertainment is surrounded by some stories of cruelty, lust, deceptions, and the struggles of every artist in their private lives. But, you should pay special attention to the music of the show; reason enough to thank Isabella Summers for her fantastic job.

JV x VT: Besides modeling and acting, you also design and have your own brand. Could you tell us more about STEELE?

AS: STEELE is my dream come true! Ever since I could remember, I have wanted to be a fashion designer. This dream is the reason why I got into YouTube and ended up in this amazing world of acting and modeling. After many years on YouTube, I finally got the opportunity to start my clothing brand, STEELE. Everything I design is based on the things I need in my wardrobe- elevated basics! I am so lucky to get to live out this dream of mine. I made STEELE to express myself creatively and create pieces that I had issues finding on the market to then share with the world.

JV x VT: How did you get involved with fashion and make-up?

AS: Like I mentioned earlier, I have always wanted to be a fashion designer. I loved playing dress-up and even sketching out clothing designs as a young kid. When I was 10 years old, I started to look up videos on YouTube on how to sew. From there, I found so many more beauty and fashion videos which had me obsessed! I spent so much time watching fashion hauls and makeup tutorials that I decided I wanted to make a channel of my own. The rest is history!

JV x VT: You have shown yourself as a very supportive person of female empowerment; thus, do you consider our societies need to demonstrate more changes when it comes to equal rights for every individual?

AS: There is so much inequality in our society. People of color, LGBTQ+, immigrants, women, and more are at an obvious disadvantage in our current society. Being outspoken about gender equality is something that comes naturally to me. With that, if I feel like I need to make an impact on women’s rights, I absolutely feel the need to make an impact for all individuals suffering from inequality. We must progress as a society so I do believe in demanding change for everyone.

Her thoughts about Paradise City

JV x VT: Let us talk about Paradise City; how would you describe the show?

AS: I would describe Paradise City as a Hollywood rock and roll sci-fi. The show is everything I could ask for from a TV series! It dabbles in good and evil. Sex, Love, and Rock & Roll. Demons and Angels.

JV x VT: What came to your mind when you read the script?

AS: I was obsessed! I was going through a time in my career where I didn’t want to be put in a cookie-cutter box and instead show other sides of me. This show was the first time I got to play a character or role with more depth and edge. Reading the script and character breakdown, I knew this show was going to be badass! After watching American Satan, the story that came before this show, I was so excited to see that world evolve and continue on!

JV x VT: What can you tell us about being part of Paradise City knowing that, including you, it is starred by a large group of well-known artists and some film legends we all love?

AS: With such an incredible cast, I knew this show was going to be amazing. I was so honored to be working alongside these extremely talented artists and actors. Everyone in this cast gave their all to their characters and the dynamic is just magical.

JV x VT: Due to the theme of the show, I felt lured to ask you this: what do you think about superstitions, urban legends, and paranormal activities?

AS: I have always had an interest in these topics when it came to films. I love exploring the ideas of outside forces and energies.

JV x VT: The show also portrays some of the most terrible things that lie behind the fame; what would you tell those who think the media and entertainment business are all about glamour?

AS: When you’re in media and entertainment, it is your JOB to make things be perceived in a certain way. What people see about Hollywood and fame is what we share. Only rarely do people see or understand what goes on behind the scenes to create that image. When you are in the public eye, there is an exaggerated amount of outside criticism. There is a ton of glitz and glam about being in entertainment, but that is only a small part of the job. Entertainers work very hard and go through a lot of unusual struggles that come with life. It can be extravagant and glamorous but also very lonely.

JV x VT: Paradise City comes out today; why do you think the readers of Vanity Teen will love this show?

AS: I think the readers of Vanity Teen have so much to be excited about with Paradise City! I think they will love to indulge in a world that shows fame, Hollywood, sex, love, and all the hidden darkness behind it.

As you know, here on Vanity Teen we are friends with The Cameron Boyce Foundation, and we support any project in which our beloved Cameron Boyce has been involved; but do not call us biased for that reason because Paradise City is a great show, and right now is available for everyone to watch it on Amazon Prime Video.

Go and binge-watch it; later, let us know what you think about this enticing TV show posting your comments and reviews on @vtmag