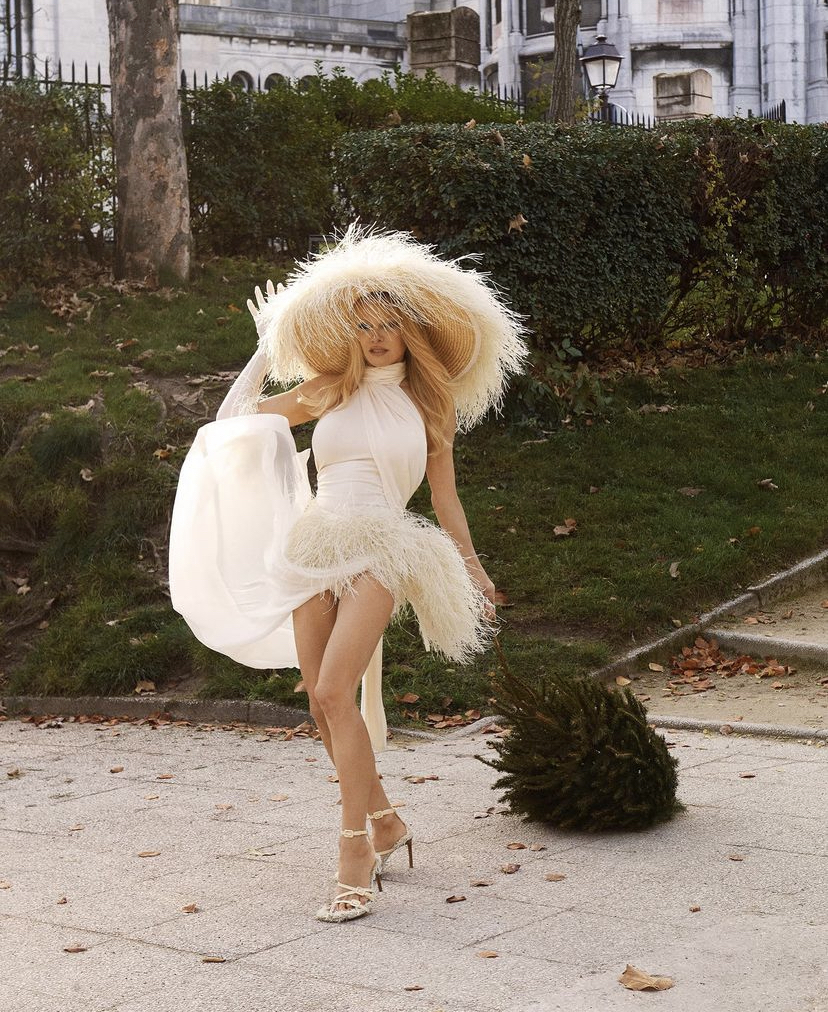 Jacquemus, the eponymous French fashion label, has a new muse for this season’s holiday campaign. Canadian actress and model Pamela Anderson stars as the face of the Joyeux Noël campaign.

Within a short video posted on Jacquemus’ Instagram, Anderson looks glamorous, adorned in cream-white and ecru attire, complete with an eye-catching hat from Jacquemus’ “Le Raphia” collection. Anderson proved she’s a true icon, whatever the season, as she walked through the streets of Paris with a confident strut, dragging a small Christmas tree alongside her.

Pamela Anderson has past relations with jacquemus, appearing as a surprise guest at the brand’s popular La Raphia show in Paris. Anderson appeared in the same glamorous hat worn in the campaign video for the show, alongside sheer white gloves and a white dress.

In this article:Jacquemus, Pamela Anderson Jacquemus is a French fashion brand known for its eclectic silhouettes that elucidate a sense of simplicity and self-expression. Recently, the French label acquired... 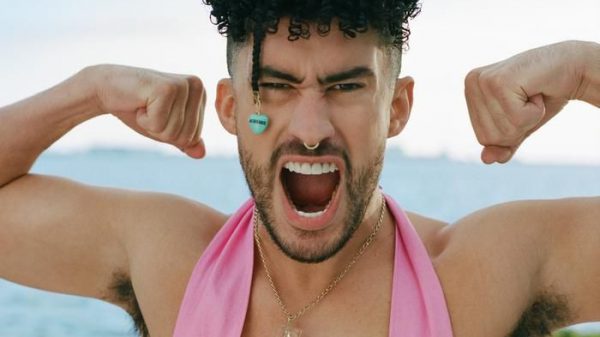 Bad Bunny @badbunnypr Is the New Face of Jacquemus @jacquemus, photography by Tom Kneller and Zoey Radford Scott. Jacquemus knows how to create buzz, and... 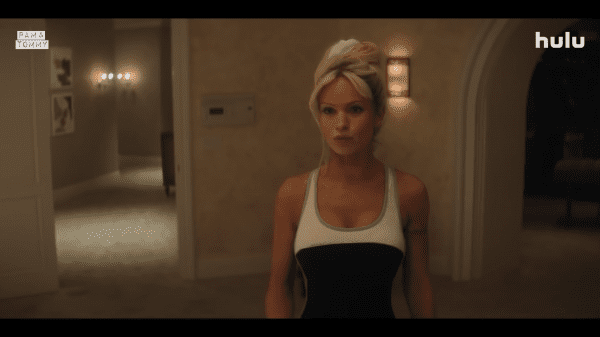 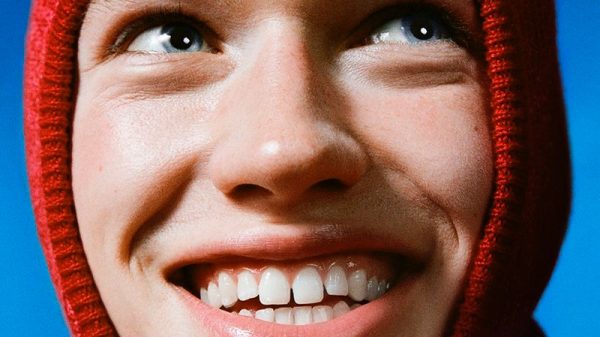 The gorgeous German top model Valentin Humbroich @valentinhumbroich stars in the new campaign presented by Jacquemus, which was lensed by the photographer Camille Summers-Valli....