Music in the Runway: Prada, Vivienne Westwood, and Versace 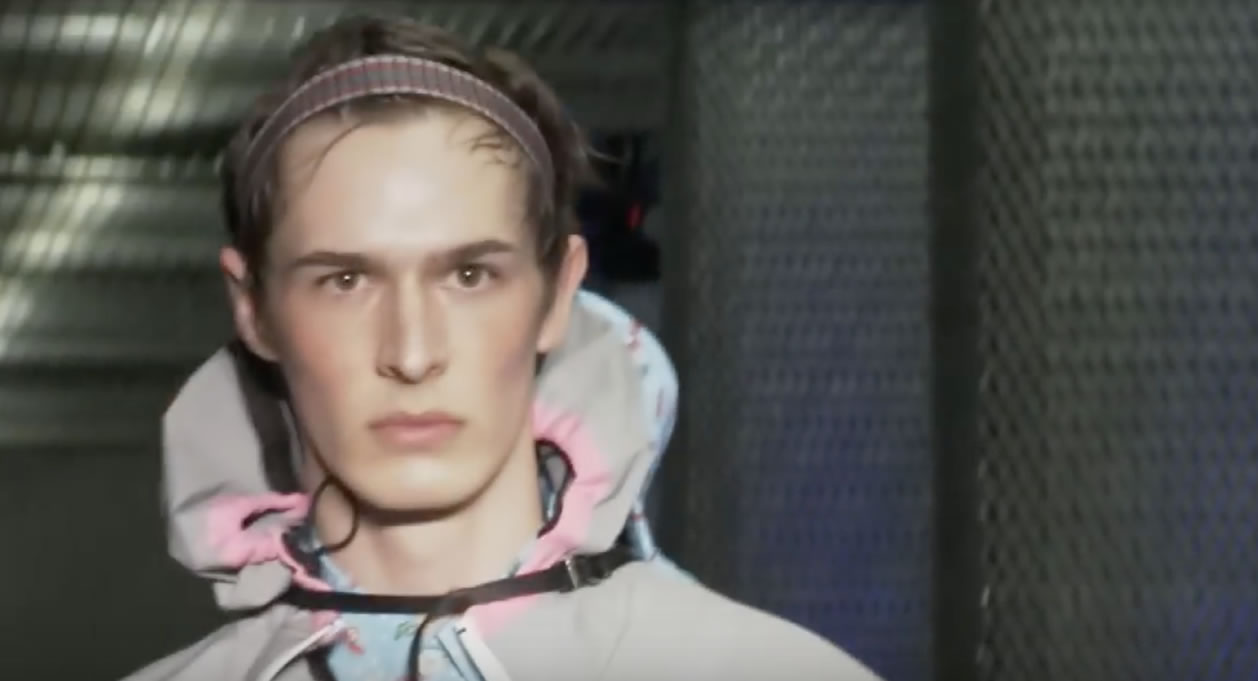 In what appears to be one of the best shows of Fashion Week, Prada’s Spring Summer 2017 by Miuccia Prada also included one of the best soundtracks. The show began with Björk’s “Army of Me”, an industrial, dark and energetic sound from the artist’s album ‘Post’ (1995). The version you can hear in the show is actually a remix from Beastie Boys.

One thing that I have learned, is that good music does not age. After songs like Air’s “All I Need” and The Orb’s “Little Fluffy Clouds”, the show continued with the same mood as “Aguirre I (L’acrime di rei)” begins to play. The track is from German band Popul Vuh, which was made for the film ‘Aguirre, the Wrath of God’ back in 1975. 41 years later, it is being played on a show by Prada. During the entire show, songs were mixed and played at different moments. The mix was so good, you couldn’t note the difference between one track and another. This is how you curate music for a runway.

Vivienne Westwood’s runway show, on the other hand, included more recent music. Tracks from Gazeebo, Golden Bug, and &Me were played. Two songs in particular caught my attention. First was Colin Stetson’s “The Righteous Wrath of an Honorable Man”, which I think was a perfect fit for the theme of the collection. Stetson is a saxophonist you probably never heard of, but he usually collaborates with artists like Arcade Fire and Bon Iver. And last, but not least, was Iggy Pop’s “Gardenia”, from his latest album ‘Post Pop Depression”, a track that features Josh Homme from Queens of the Stone Age.

Versace’s runway was a tribute to Prince, one that he definitely would approved. With songs like “Pussy Control”, “Love”, “Kiss”, and ending with “My Name Is Prince”, Donatella dedicated her entire collection to the late artist by showing a fantastic show.