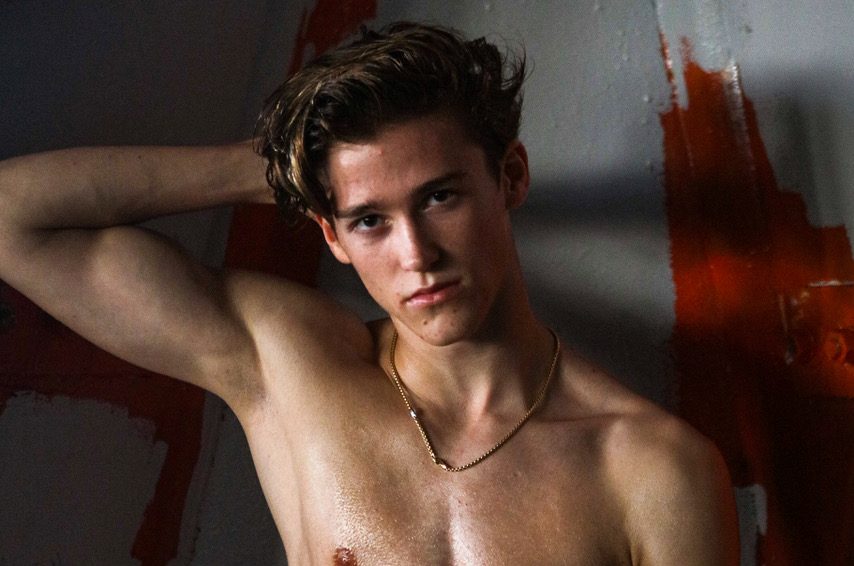 Marvin Rose @vmrose is a young guy who started to play the piano when he was six years-old, he started with the keyboard and then the piano. He plays the piano, sings and acts as a model in  is Instagram, where he accumulates more than 50 thousand followers. In the future he would like to work as a professional piano player and, if it is possible, as a singer too. Also, he would like to work as a model since as he loves being in front of a camera and fashion. Marvin started to publish in Instagram in 2013 but in 2018 he began to upload his videos playing the piano and at the end of 2019 he also started to upload singing videos.

Because of that, his amount of followers has been increased quickly, even in TikTok where he has accumulated more than 245 thousand followers in just four months. He loves it but he has also dealt with criticisms. He considers that the most important thing for being an influence is being authentic and interacting with the followers. Marvin Rose inspires his followers with his talent and that is what he finds most satisfactory of the social media. He believes in himself and follows his artistic dreams to become someone known in the world.

When did you start to play the piano?

At the age of six I started playing the keyboard. Later, when I turned 14, I began playing the piano and got classical piano lessons.

Do you consider playing the piano as a future job?

Yes, I do. Playing piano is my passion, I love it and it will always play a significant role on my path of life.

Do you also compose piano songs?

Yes, I do. It isn’t difficult for me to find new melodies. It just flows out of me and I enjoy creating new songs.

Would you like to work as a model for fashion brands?

Yes, of course. I like to stand in front of the camera, get to know new people and work together with them. In addition I’m a fashion-lover, because as aesthetician I always enjoy beautiful designs and clothes.

In Instagram you accumulate nearly 50 thousand followers and in Tiktok more than 245 thousand, how is it like having such influence in social media?

Oh, I receive a lot of positive feedback for my music. Some followers feel even inspired to start playing the piano and realize their dreams on this way. It feels good to make people happy with my music and photos. My high reach of followers is also helpful to connect with other people, who are interested in social media or love music as I do.

When did you start to accumulate such amounts of followers? Why?

I started with Instagram in 2013. During this long period the amount of followers increased steadily. But only since 2018 I’ve posted photos of myself and piano videos, which helped me to grow a way faster. Four months ago, in December 2019, I began to post regularly on TikTok. At that time I discovered this platform as something new. I’ve always interacted with my followers and found out what kind of content they wanted me to post. Even though the growth is not really predicable, so I’m thankful for all the support people have given me over the years.

What do you think is the most important thing for being an influencer?

In my opinion the most important thing is to be authentic. Look on your content, interact with your followers and don’t lose sight of your own goals and motivation.

Do you find it stressful having so many followers in social media?

No, because I enjoy it making people happy with my music and myself as person. However you have to be able to get along with negative comments or hate. Of course I read lots of comments under my posts and I also appreciate criticism. Nevertheless it doesn’t hinder my way of thinking and creating.

Where do you see yourself in 10 years?

Well, I could imagine to perform music or to be part of the music industry. Besides I’m also interested in fashion and design. Perhaps there is an opportunity to collaborate with fashion brands as well.

You have also published some videos singing while you were playing the piano, would you like to be also a singer in the future?

Yes, maybe. I work on it. I think it could be a good combination to my piano play.

In this article:influencer, Marvin Rose 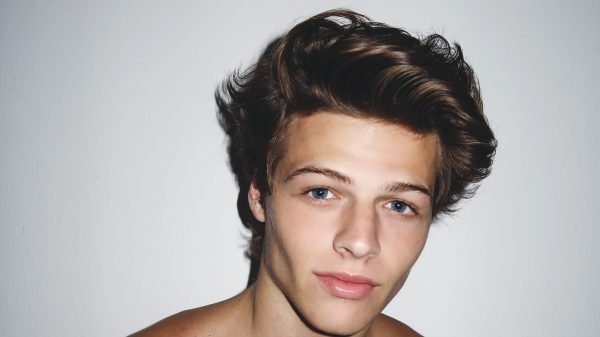