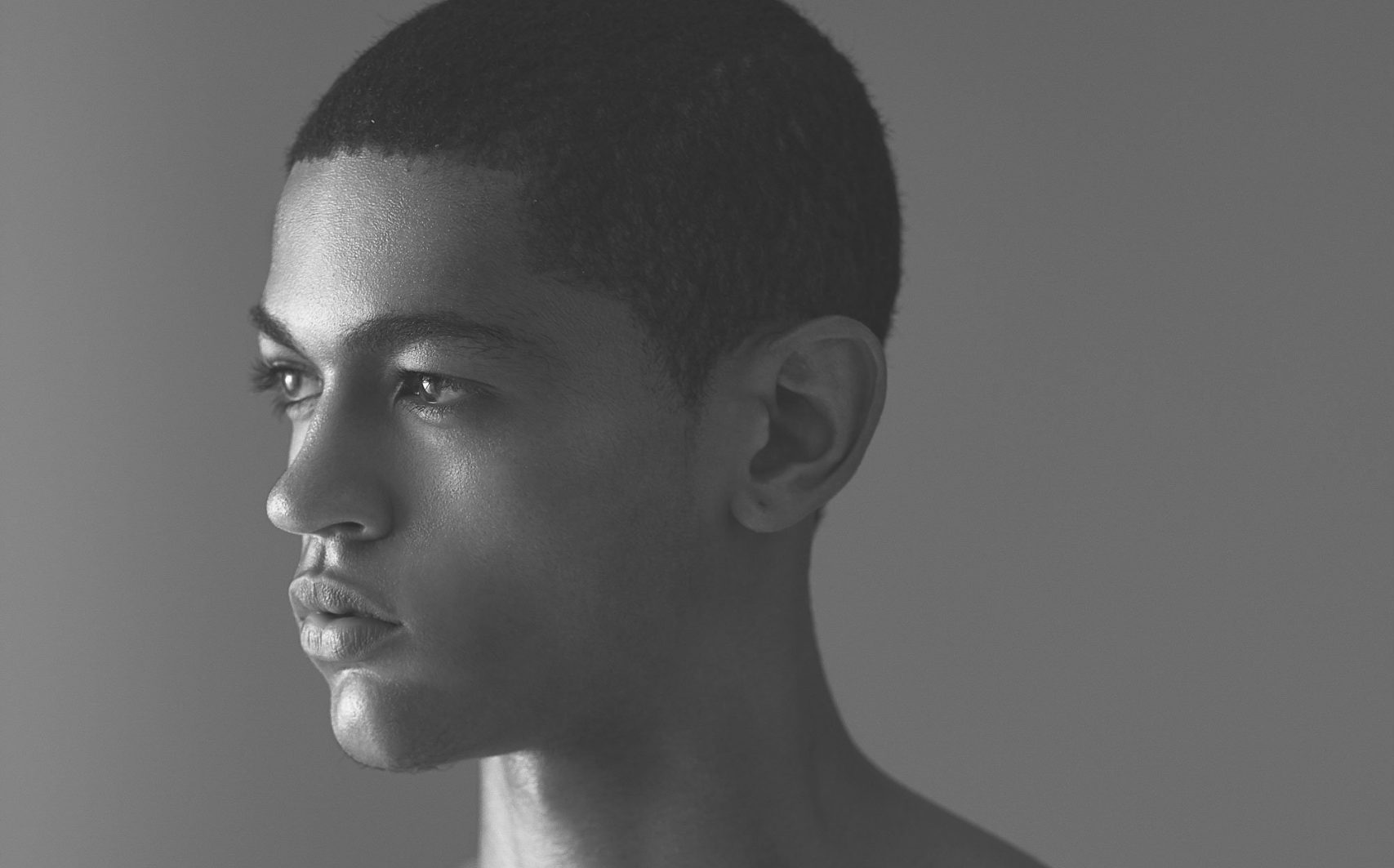 His passion for fashion started in his early years while spending his free time playing with his aunt’s fabric in her fashion atelier in Switzerland and watching fashion channels on tv. He discovers the photography medium as his way to convey his sense of fashion only a few years after when his brother brought his first digital camera, which gave him the freedom to experiment with his friends, styling them with his mum’s clothes.

In high school, he decided to study photography and advertising, where he learned the necessary skills in the old film developing process as well as the photo retouching and color correction, which eventually made it into one of his fashion work signatures. After high school, he studied at Brera Fine Arts Academy, where he built a solid knowledge in fine art history, finding himself inspired by the fashion elements draped around the subjects in graceful poses in the old Italian Renaissance paintings. His love affair with the city of New York started in 2012 after a holiday trip he took with his a family which since then became his an every year tradition until he decided that the “city of lights” was the perfect place where he wanted to build is own photography brand in 2017, when he moved to attend an intensive master fashion photography program at the School Of Visual Arts. He spent the first year in the Big Apple, crafting his skills working with various established photographers in the fashion industry working on set for fashion campaigns and editorials before deciding to take the big step on committing full force to build his name in the Industry.

Vanity Teen: In which countries or cities have you worked? And which do you recommend? Alessandro: ” I started working in Milan before moving to New York City. I would definitely recommend New York cause it’s a city that puts you in front of a lot of choices to take and struggles, especially at the beginning, which makes the hustle almost an inevitable consequence if you want to survive in your work field. I would say It’s the quintessential definition of the go hard or go home philosophy. ” His fashion work made the first appearance on Féroce Magazine in 2018 starring the Broadway actor Tyce Green, and since then he’s work has been published in various magazines as Archive, LYOUN, and Picton Magazine.

VT: You have made many covers, what will be your next cover or in which magazine would you like to work? A: ” I still don’t know about my next cover, but I feel my Gmail account will help me with that! The list of magazines I want to work with is still very long, but at the moment, I would definitely love to be on an “Antidote” or Love Magazine cover. “

VT: Do you always work with the same work team? Hairstylist, makeup artist …?
A: ” For most of my shoot, I have a reliable, trusted team of creatives whom I worked with cause for me the creative and emotional connection with the team onset is a critical factor to have good images, and plus if the formula works well why change it, right?
But, I also like sometimes to switch things up and work with other creatives people to receive different inputs and keep my mind open. “
His work is recognizable for the moody, dreamy atmosphere, with highly contrasted images combined with muted textures. The deepness of the contrasted lights, paired with an almost stripped atmosphere, is what captures the eyes of the viewers.

VT: In your work, we have seen boys and girls, with which you feel more comfortable and more creative when shooting?
A: ” I don’t have a specific gender preference, mostly because of the majority of the time, I
tend to play with gender stereotypes and give a new representation and vision of them.
In general, I like to work with people – boys and girls – with a strong attitude that is able to connect with the camera and show their persona more than the clothes they are wearing. “
When it comes to his vision for the men, he rewrites the narrative of the idea of the overly formal and gritty masculinity. His male subjects are often portrayed distraught, lost in the surrounding with a fragile distracted stare.
The movement in his pictures – in some cases – gives the men an almost unwatchable feeling, giving them a “look, but don’t touch” aura.

VT: What clothing brand, do you identify more with their campaigns and collections?
A: ” Definitely, Raf Simons. A good mix between copy and paste from the pop couture and pure fashion, in the collections itself and in terms of visual advertising. “
His biggest inspirations, as is clear from his images, often comes from old 70s black and white manifestos and underground magazines – what are called for a more fashion-familiar audience the “zines”- mixed with a polished and glamorous appeal.
The rare appearance of colors in his work is strictly defined into a high saturated warm tones color palette with hints of cool shades, which again makes the contrast of the staples of his work. 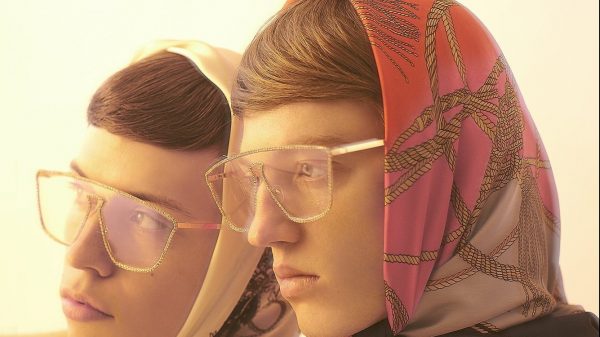 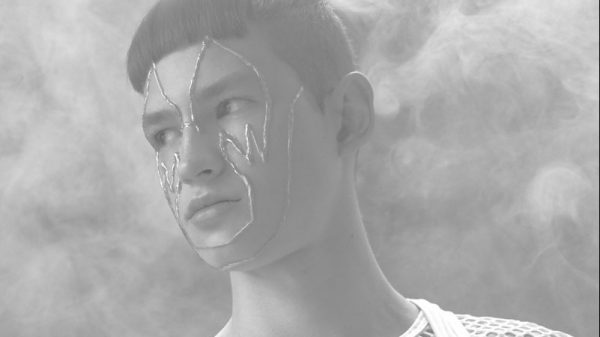