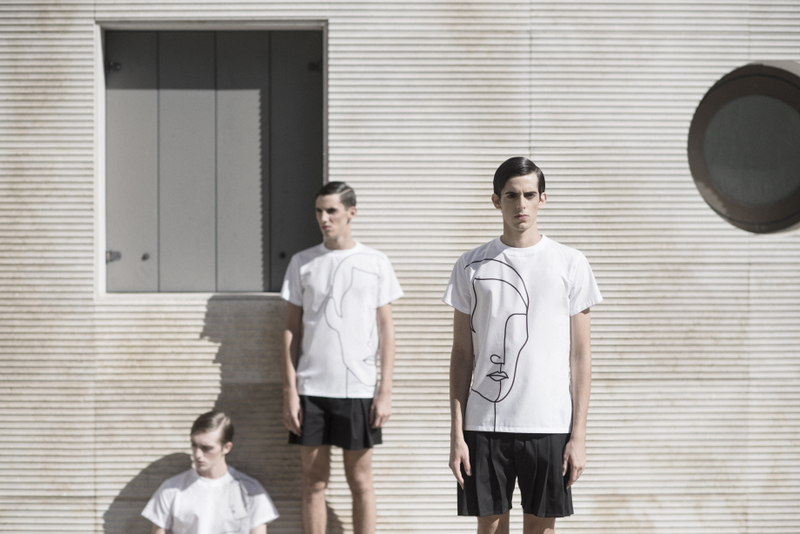 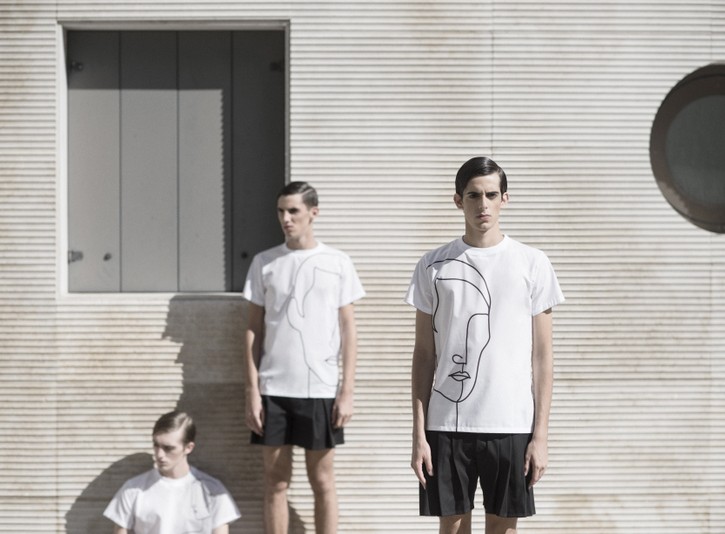 On 2015, genderless was fashion’s zeitgeist, from Alessandro Michele with Gucci’s runway show, passing through Selfridges’ Agender pop-up department. Pitti Immagine’s through its OPEN initiative, devoted to showcase a new generation of designers surpassing the gender sphere, introduced us to EDITHMARCEL, a brand that  has gained the attention and support from fashion organizations like the Camera Nazionale della Moda Italiana among the 17 international emerging brands for the zero edition of Fashion Hub Market, showcasing its first collection at Milan Fashion Week on September 2015.

Founded by Gianluca Ferracin (@gianlucaferracin) and Andrea Masato (@andreamasato), both from IUAV University of Venice (Fashion Design and Architecture, respectively) EDITHMARCEL is brand self-described as a-sex since, aiming to eclipse the physical differences between male and female. Its first Spring-Summer 2016 collection titled (C)ouverture  took inspiration from magazine covers from the twenties, like Vogue and Harper’s Bazaar, emphasizing  stylised lines and minimal, rigid silhouettes. 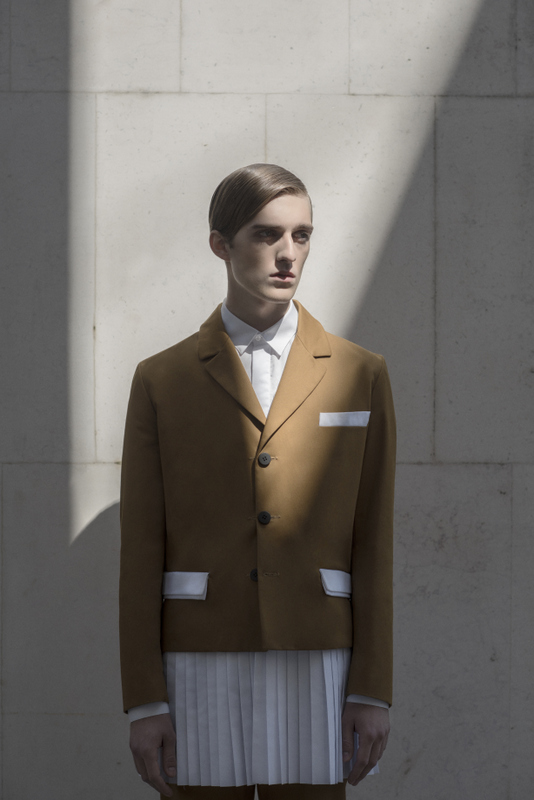 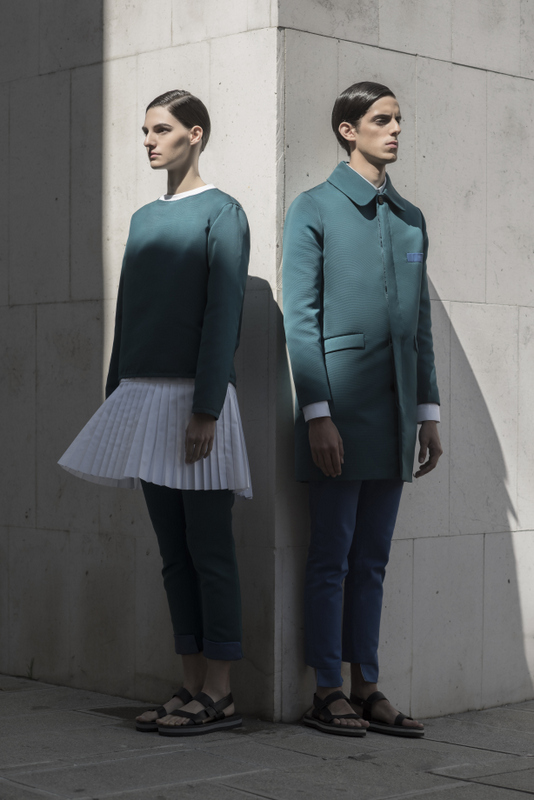 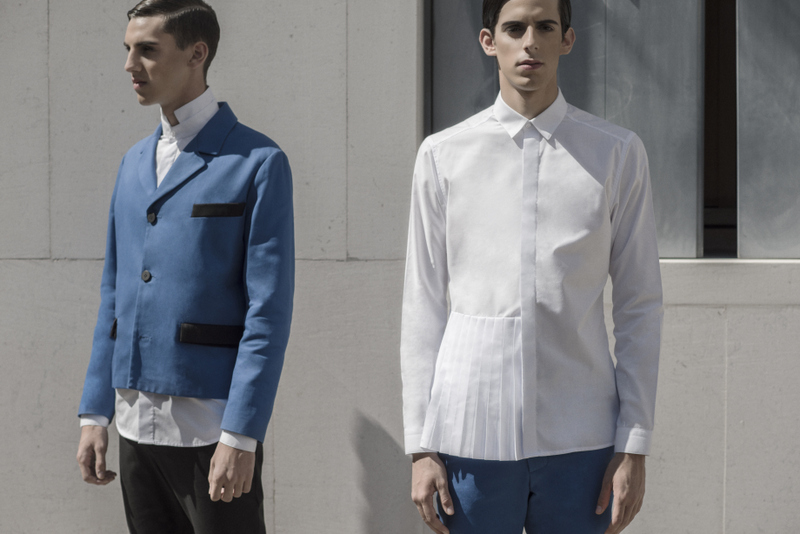 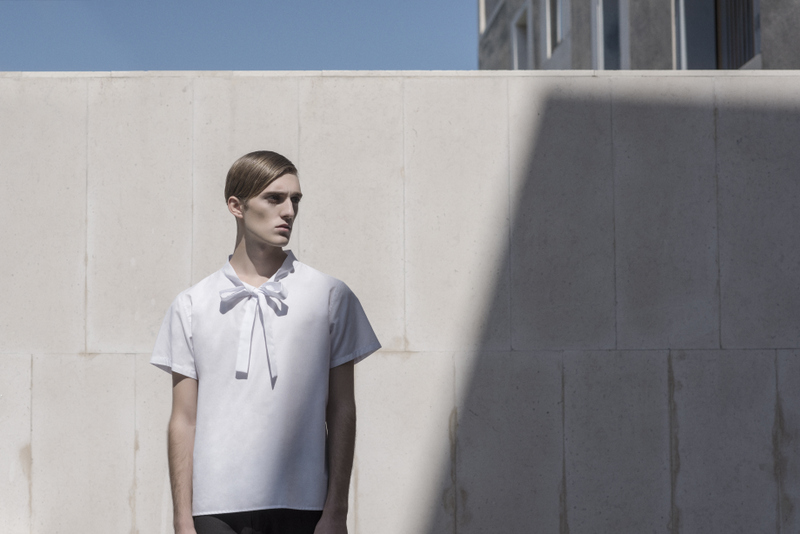 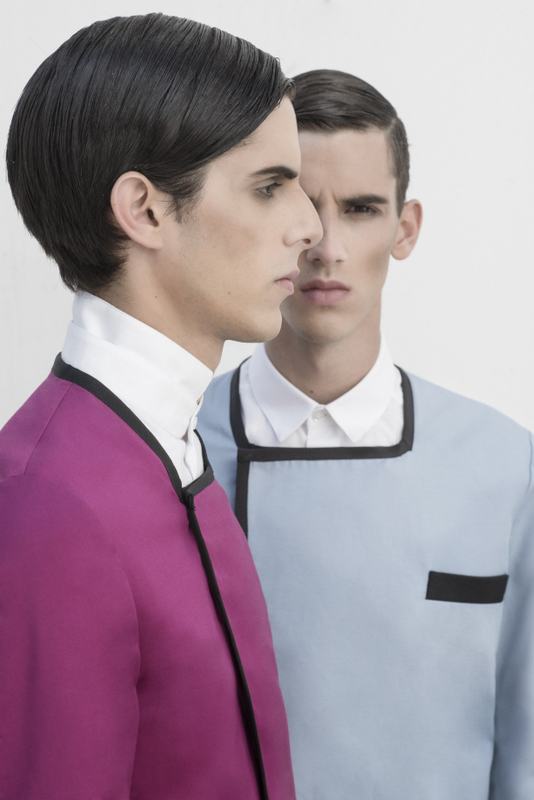 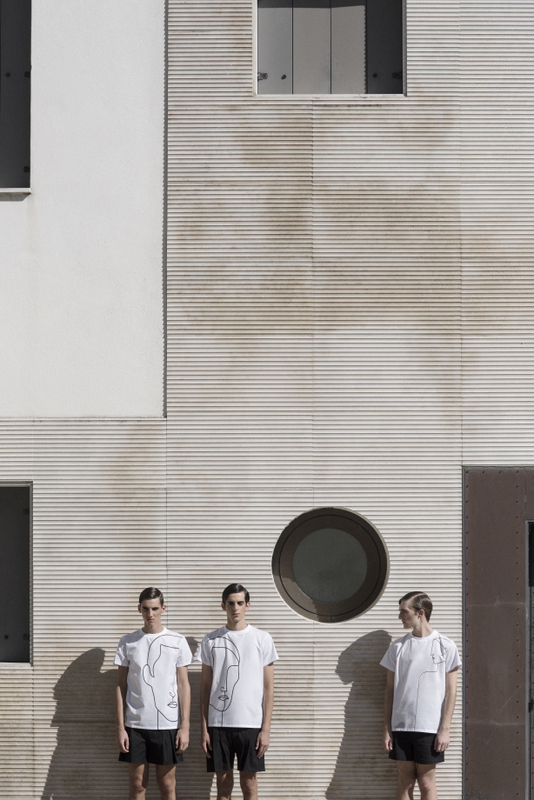 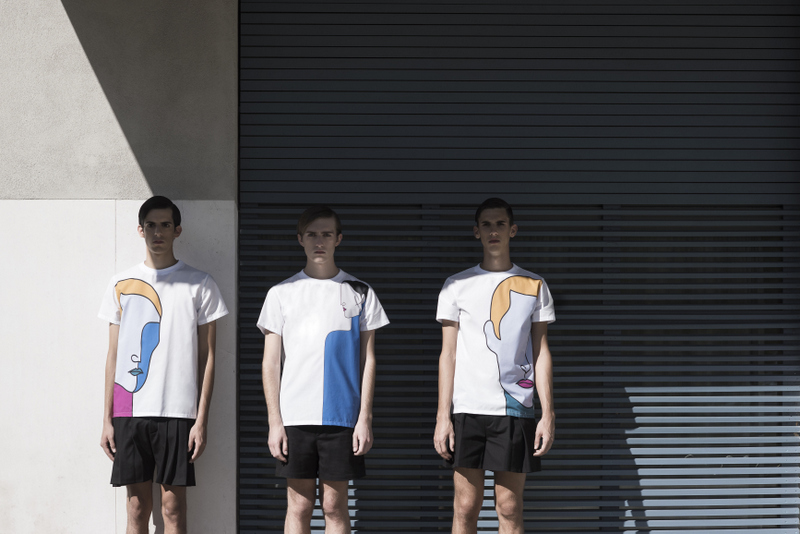 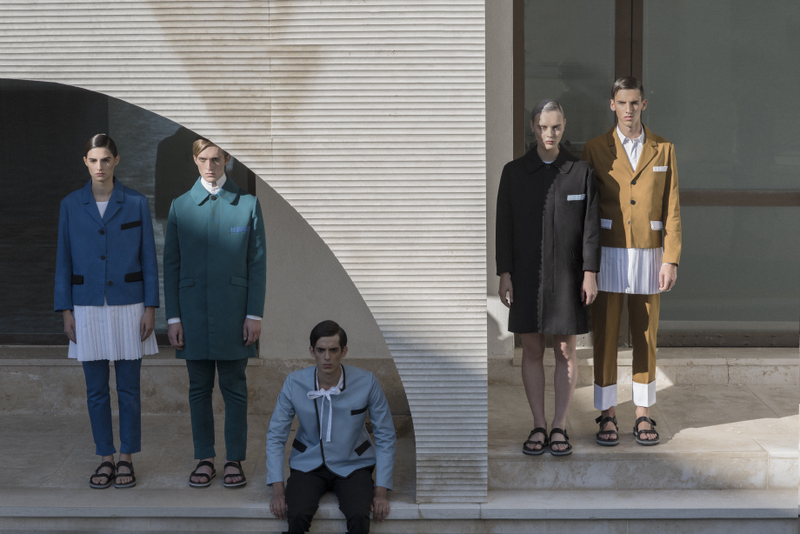 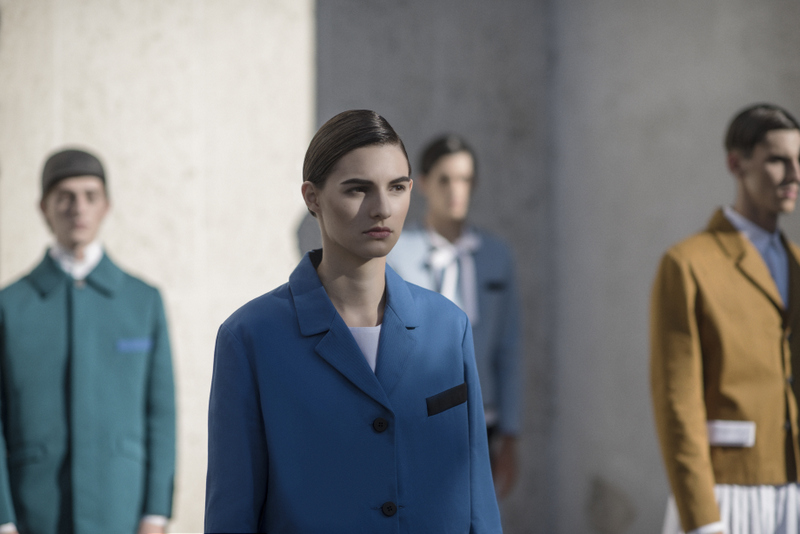 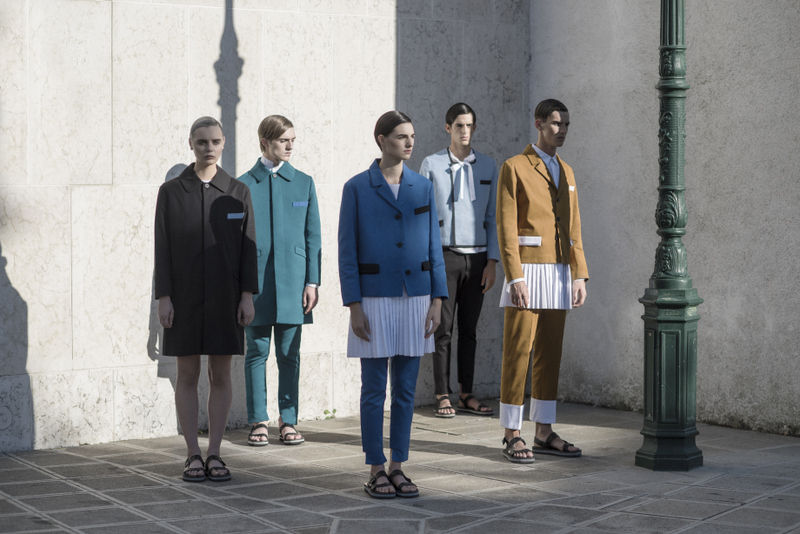 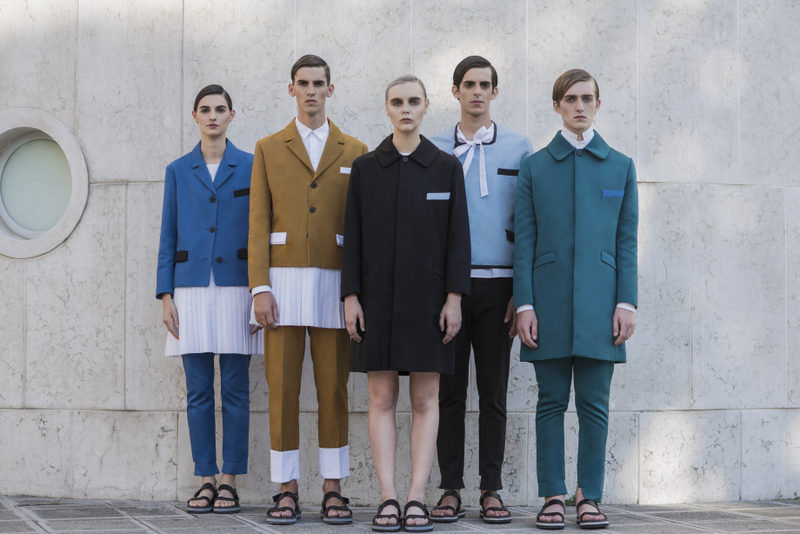 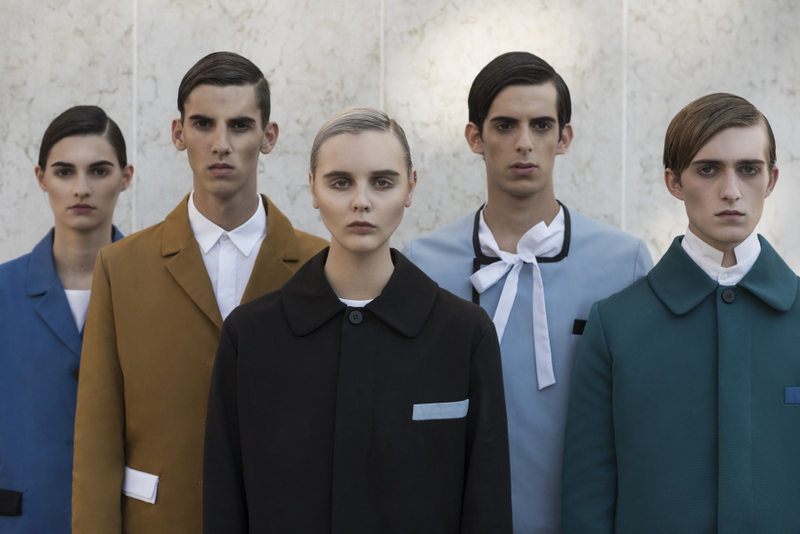 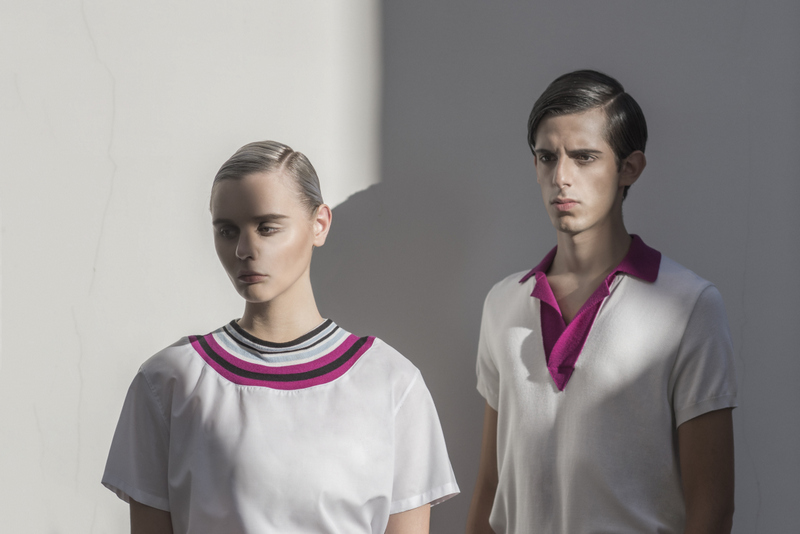 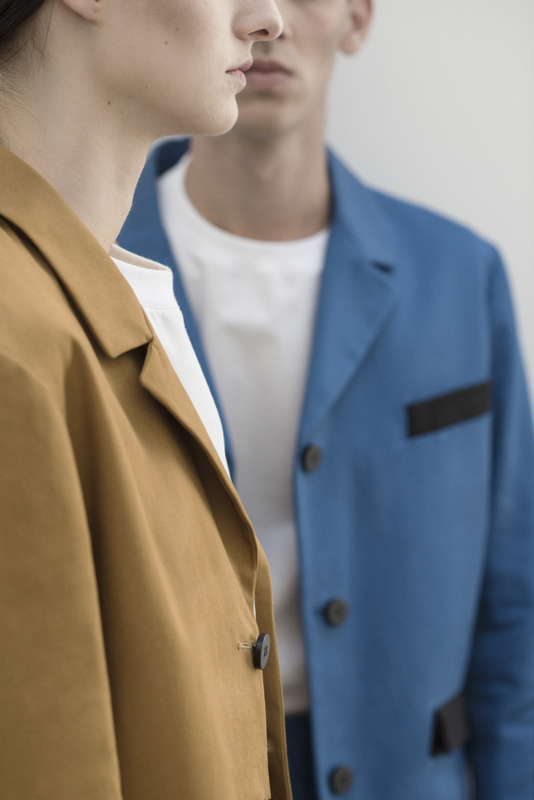 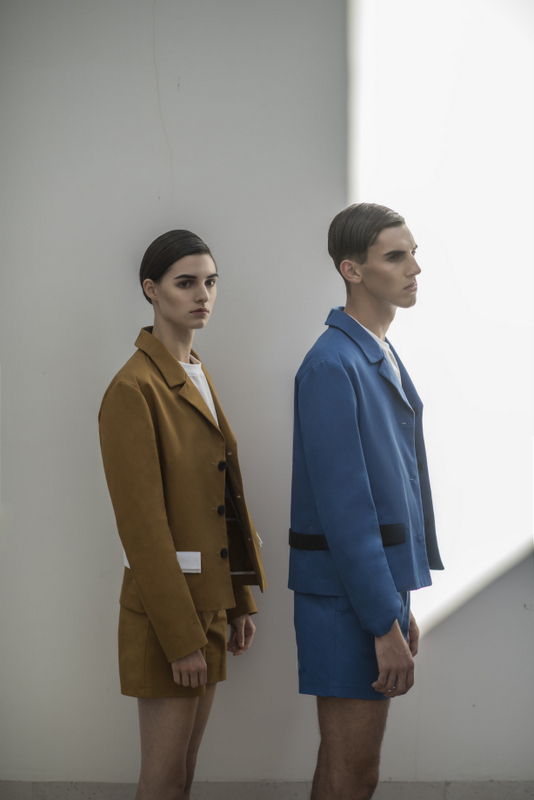 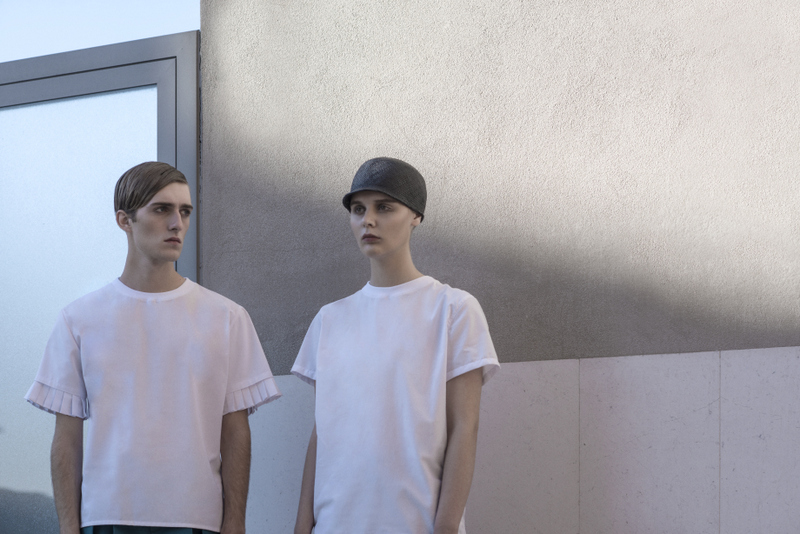 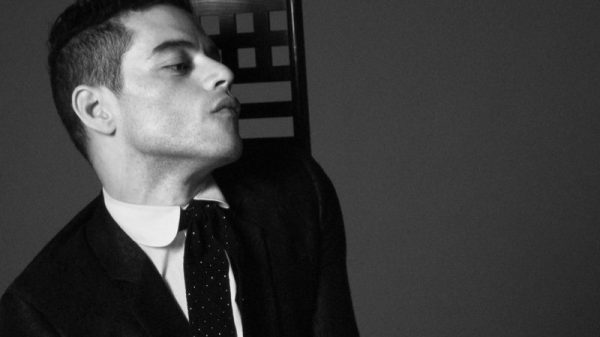 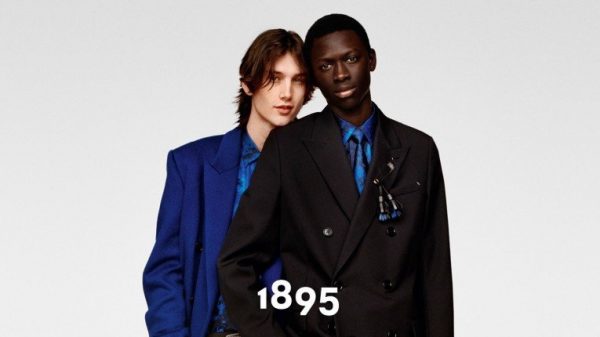 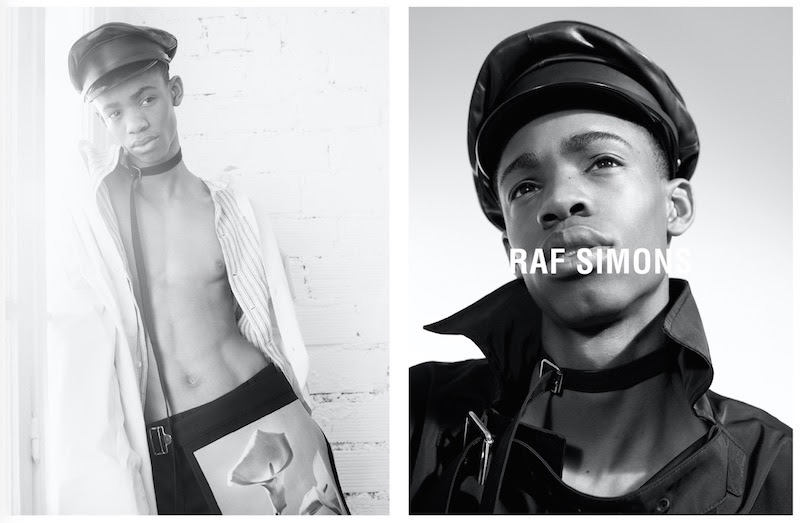 Raf Simons is a busy man this fashion month. In control of Calvin Klein and his eponymous brand — the Belgian designer has just... 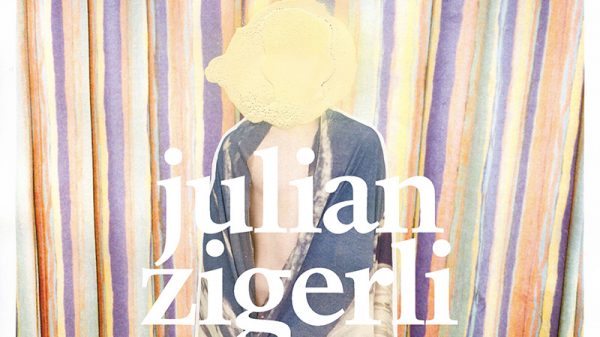