Blackpink Returns With Their New Single “How You Like That” 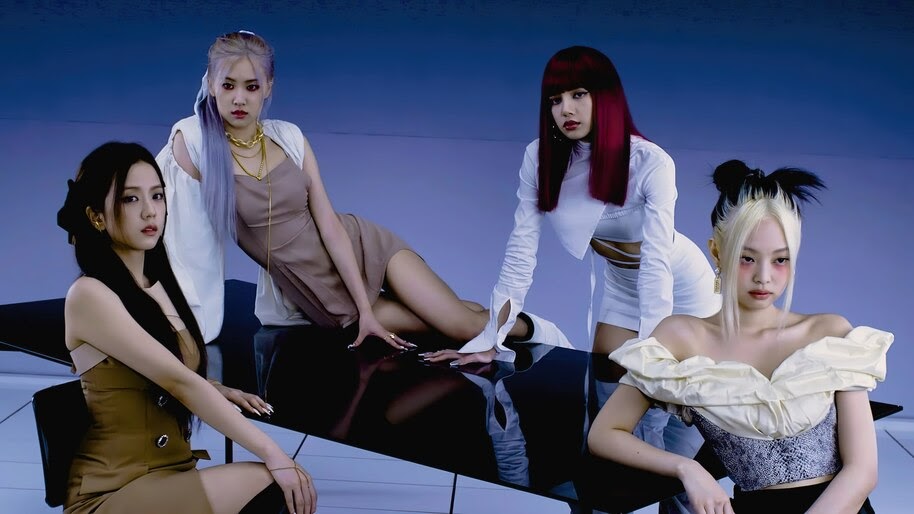 It’s official, the K-pop quartet Blackpink is back with “How You Like That”, a strong and vibrant anthem produced by Teddy and Danny Chung, both in charge of other songs like “Kick It” or “Really”. The music video is an explosion of toughness and seduction that has already hit the 457K visits on Youtube just 30 minutes after it’s release.

It has been announced that they will appear at the Jimmy Fallon Show on June 27th to perform “HYLT” for the first time.

Not only have they released their new single, they have also announced that their new album will be out this September. As well as announcing that throughout the rest of the year the solo careers of Lisa, Jisoo and Rosé will be introduced, matching Jennie who was already able to enjoy her first “SOLO” single in 2018.

Besides the music, they will offer us new content, in fact, their new reality “24/365 with Blackpink” has already been presented and it will be available soon.

As a foretaste of all this exciting news, they appeared in Lady Gaga’s new album Chromatica featured in her second single “Sour Candy”.  But due the current pandemic situation, there is no news about whether a music video will be released.

The expectations are really high to see what is coming next to this powerful girl band, after positioning “Kill This Love” within the Top 50 of the Billboard’s Hot 100 Singles last year and surpassing 1 billion views on Youtube. 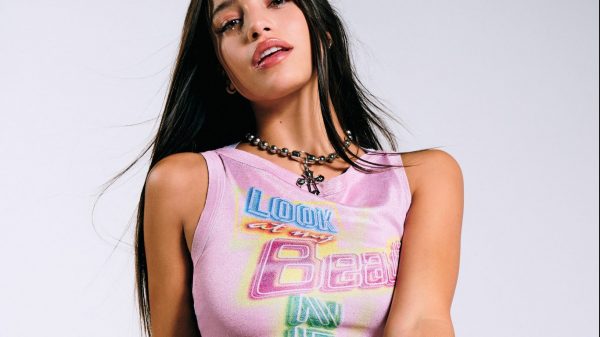 Emilia is the freshest face in Latin music. The Argentinian singer is currently resonating in the world thanks to Cuatro Veinte, her latest single,... 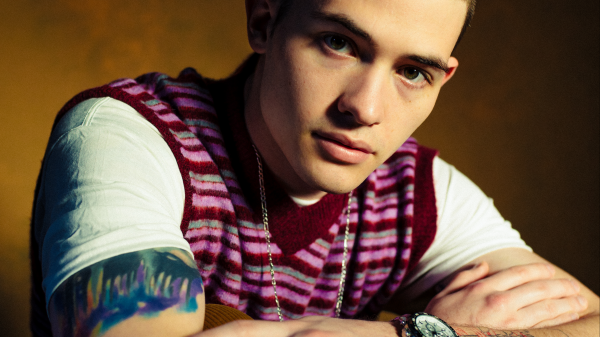 Justus Bennetts is here to show the world that music can improve your life when not giving in to what others have to say... 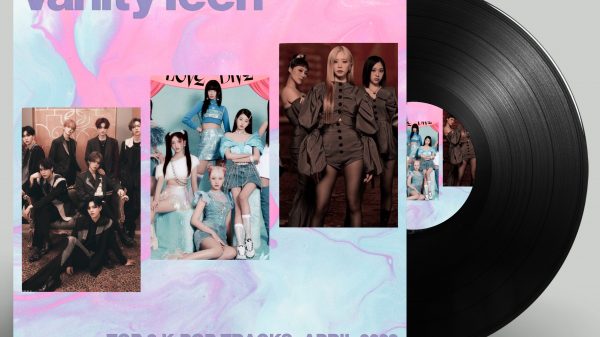 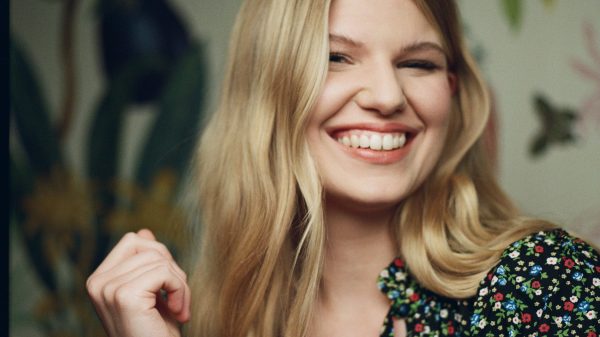 Brynn Elliott is a singer and songwriter that have been conquering everyone who listens to her deeply intimate songs. Her singles are like a...