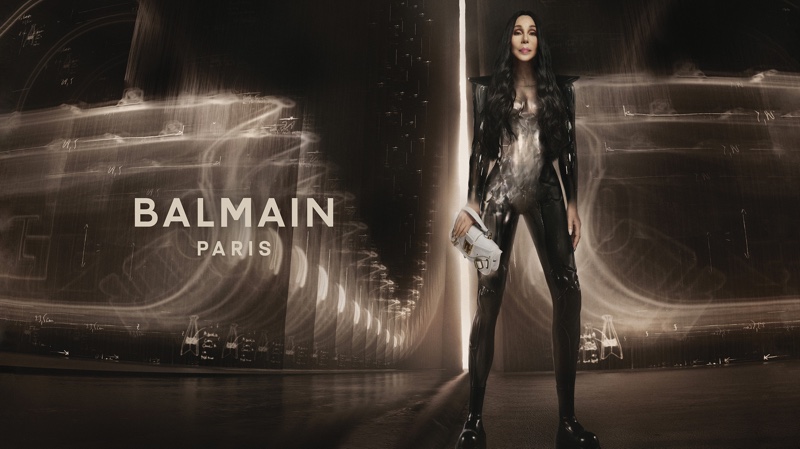 The Balmain Blaze bag campaign has arrived, starring the iconic singer Cher as the face of the latest campaign. After Cher’s surprising cameo at the finale of the Balmain Spring Summer 2023 runway at Paris fashion week, there were speculations of a partnership arising between Cher and the luxury fashion house Balmain. The assumptions were confirmed, with Balmain’s creative director Olivier Rousteing teaming up with Cher, who acts as the face of its new handbag line Blaze Bag.

As a notable trailblazer in the industry and a style icon, Cher was a perfect choice for the campaign. As part of the campaign, Cher is seen wearing the same sleek futuristic catsuit she wore on the Balmain runway featuring the Blaze bag. The luxury leather Blaze bag is curated to resemble armour with exposed hardware, gold buckles and stud details surrounding Balmain’s logo on the centre of the bag. It comes in different sizes and colours such as plain white, plain black and a distinctive combination of the two colours.

“More than anything else, I wanted the Blaze to be a bag that was definitely going to be noticed”. “As I explained to my team, I imagined these bags as being key components of the boldest entrances. For me, these designs evoke the impressive shields carried by the fearless superheroes of my youth—and I really love the idea of our Balmain Blaze adding an empowering sensation of invincibility as the perfect final touch for every ensemble.”

Be sure to check out the collection on Balmains’ website.

In this article:Balmain, campaign, Cher 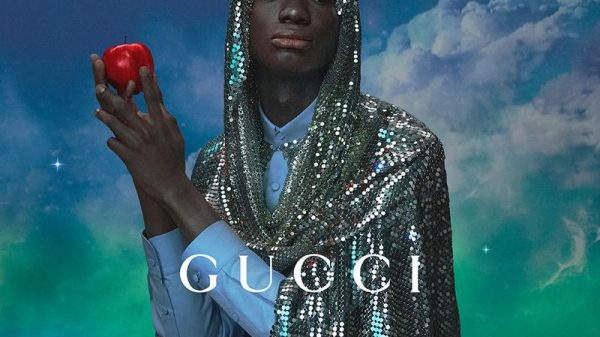 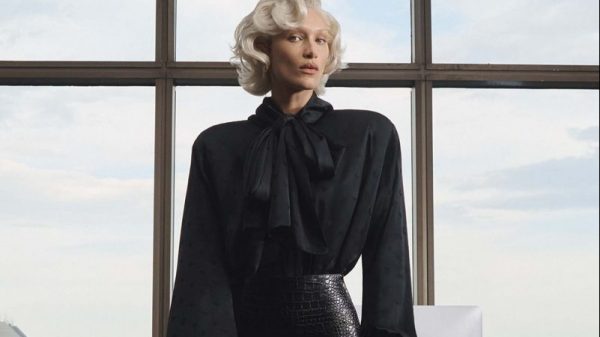 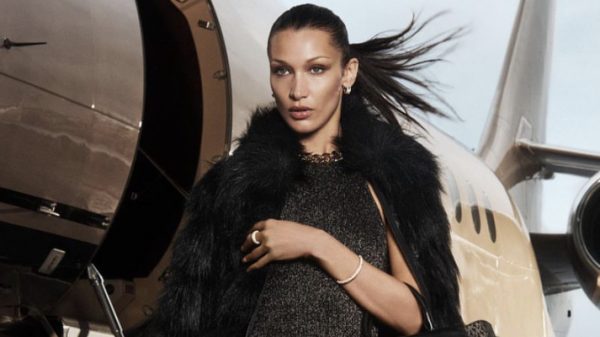 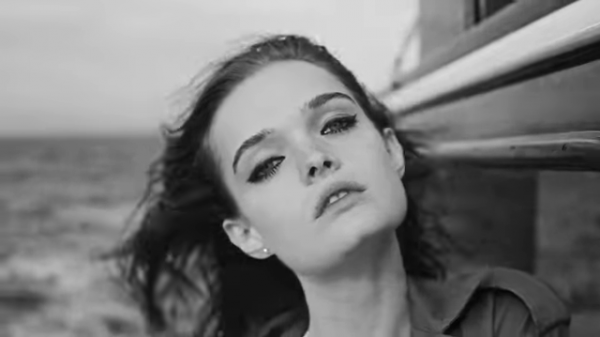