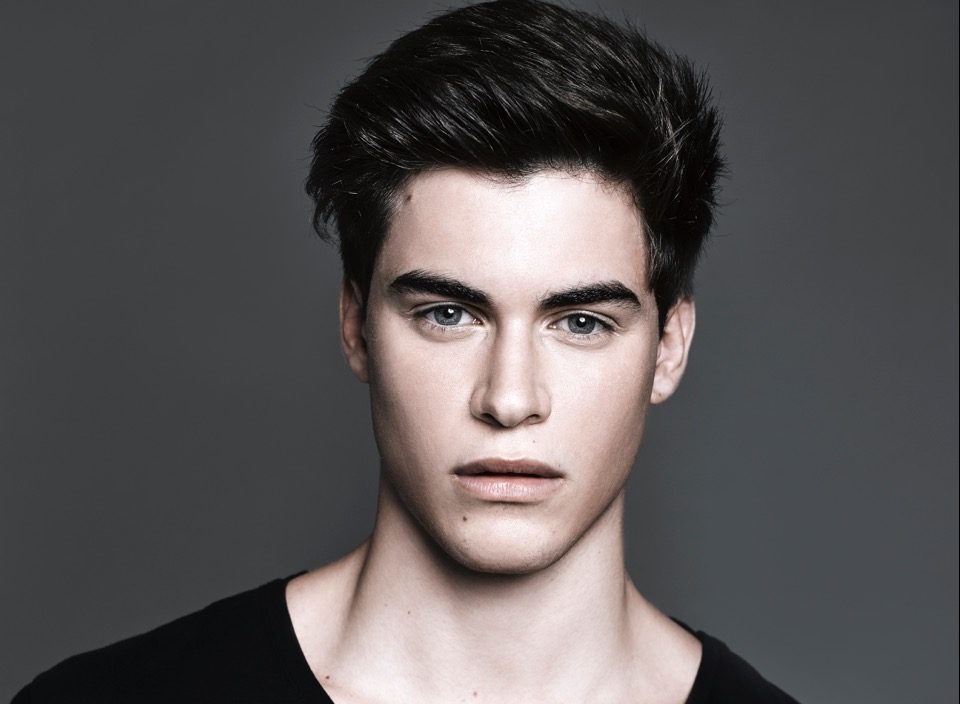 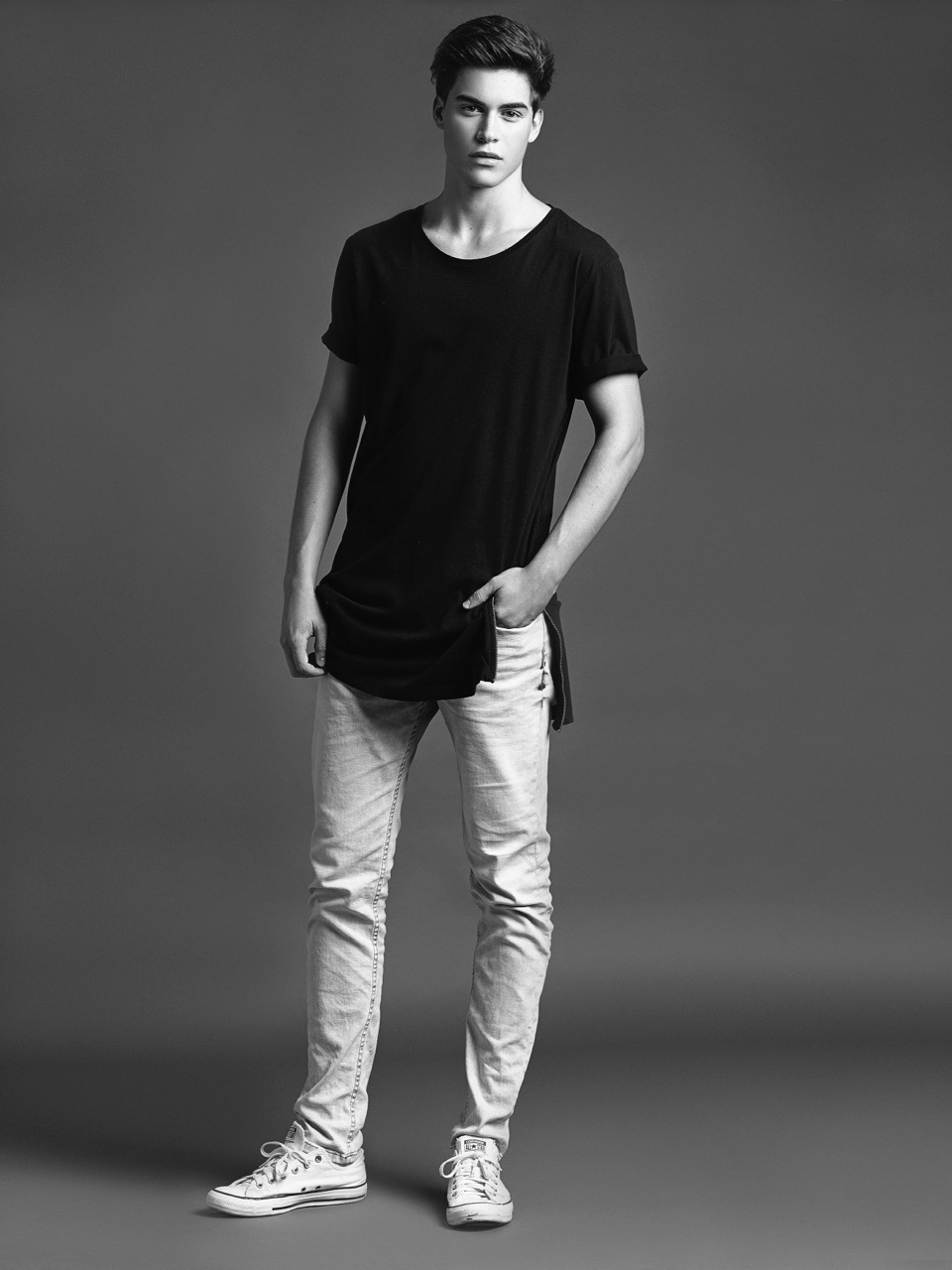 It is official, it will be a tough decision for the judges to decide this year’s winners, and Portugal is one we consider to be as one of the top five winners. Described by different fashion experts as polite, charming, and with a modern beauty, Portugal’s finalist Daniel Jesus is quite a contender that has most, if not all, of the qualities that judges are looking for in the Elite Model Look winner. Being a model who carries not only the dream of becoming the grand winner, Daniel Jesus is a person who is aware of what involves representing Portugal, bearing in mind the honor of competing for its people, its family and friends, its country, as you can see on his Instagram account .
Daniel’s charisma and beauty has such an impact on social  media that he has been one of the top three most popular models around the Elite competition with 1.6k followers at the moment. Be sure to show your support by giving a like, tweet or follow to his Elite model profile if you want him to win ”The Most Popular Model Award”.
Discovered through a casting in Algarve at the South of Portugal (you can watch Daniel’s audition here) , among three thousand participants from three different regions of the country (Lisbon, Porto and Algarve), the eighteen-year-old Daniel Jesus became one of the ten male finalists of  the 21st edition of the Elite model contest, a competition that twas made in association with TRESemmé. 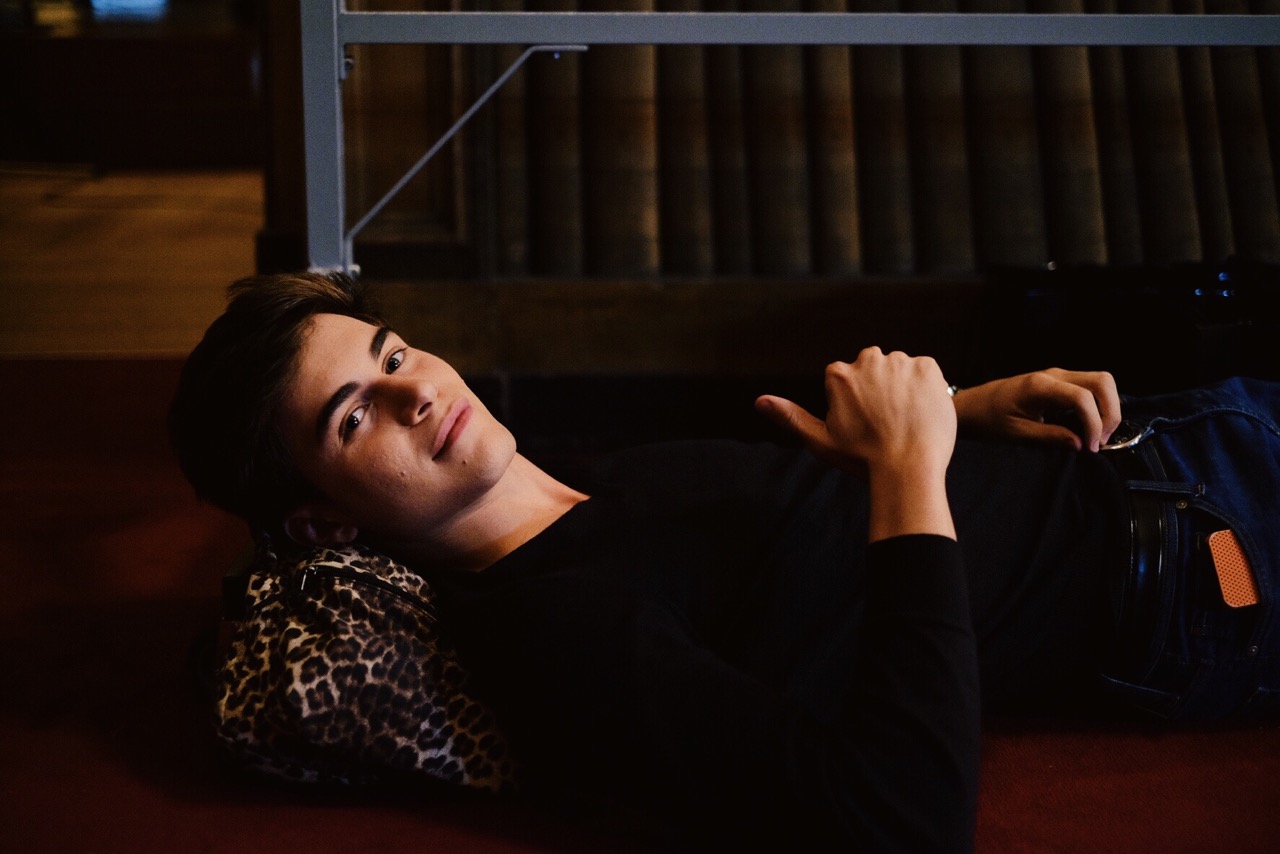 The competition that defined Daniel as Portugal’s winner and international finalist was held on November 7th at the Academia das Ciências de Lisboa. Hosted by Jani Gabriel, Elite Model Look 2005 winner, the judging panel was composed by several Portuguese fashion authorities like Raquel Gomes da Costa (Director of Elite Model Look Portugal), Victoria da Silva (Director Elite Model Look International), Hélio Bernardino (Director of Elite Lisbon), Luís Pereira (Casting director of Moda Lisboa) and Isabel Branco (director Casting Portugal Fashion). The competition involved displaying different looks from the collections of designers “Pedro Pedro” and “Duarte” (you can watch part of the competition at Flash! Vidas).
In the end,  the judges named Daniel as the winner who is representing Portugal at the Elite Model Look final. Based on Daniels qualities, like his modern beauty alike to current fashion trends, charisma, politeness, and passion, it is quite clear that he will be honoring Portugal not only at the Elite Model World Final, but in the years to come. Boa sorte Daniel! 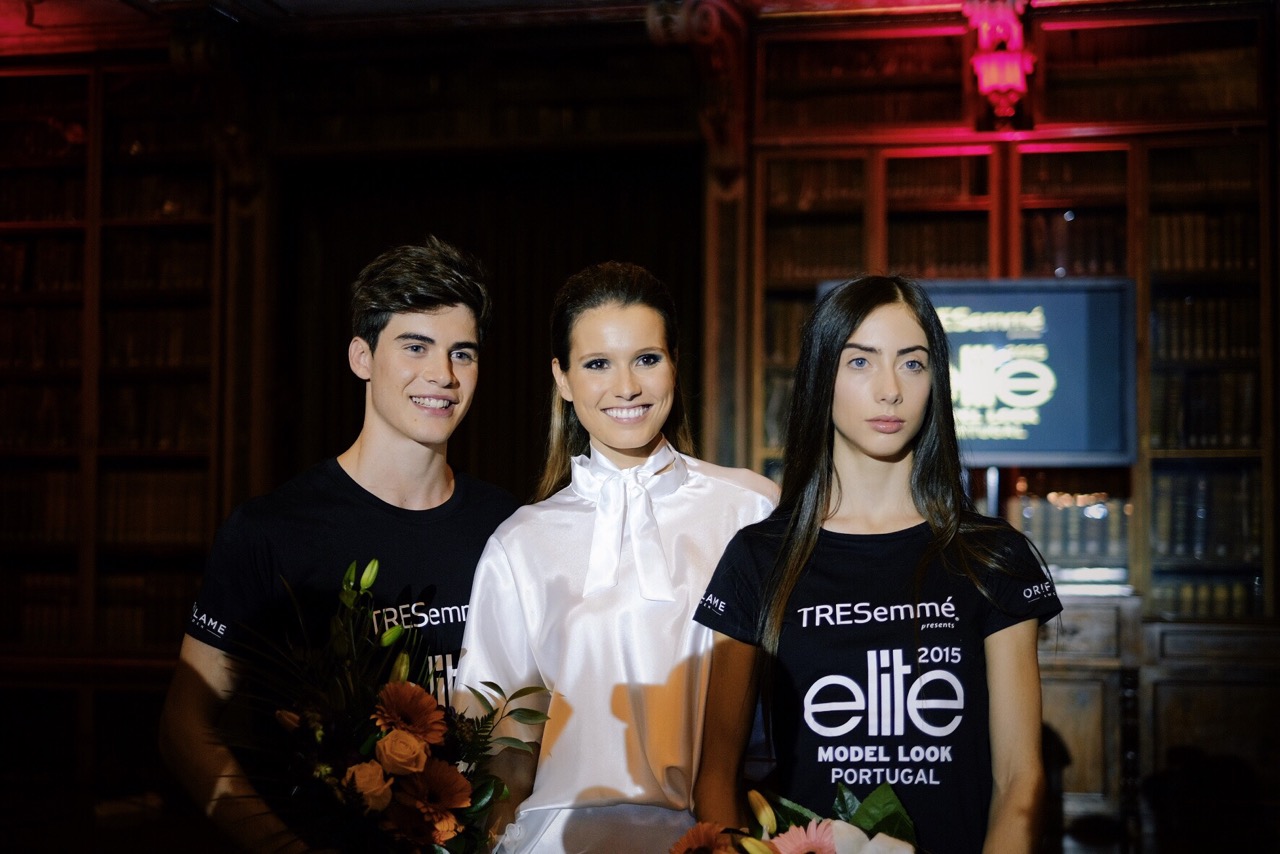 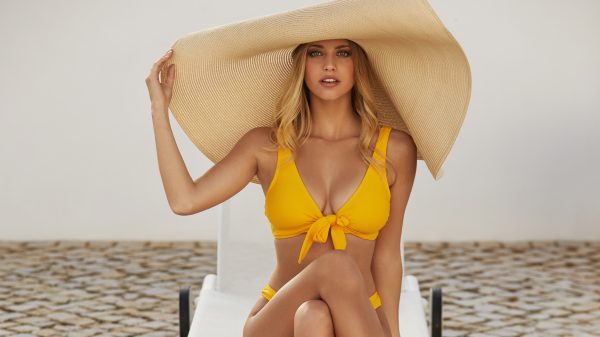 Margarida Corceiro: the validation of my passion

Margarida Corceiro is a young Portuguese model who has been conquering everyone´s hearts with her optimistic attitude, kind messages, undeniable beauty, wittiness, and charming... 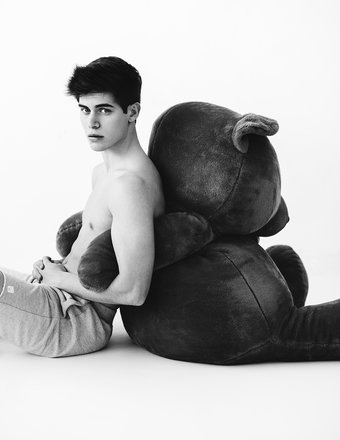 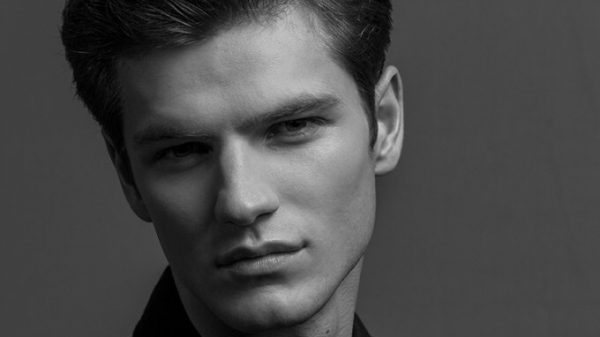 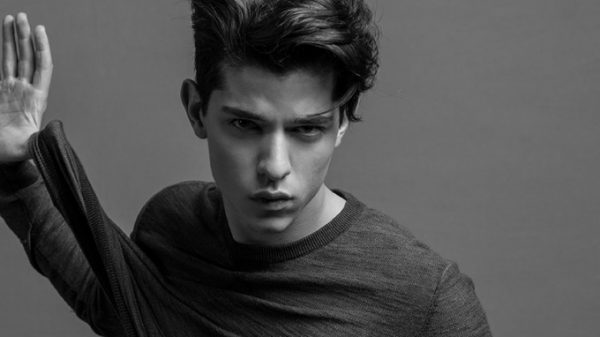