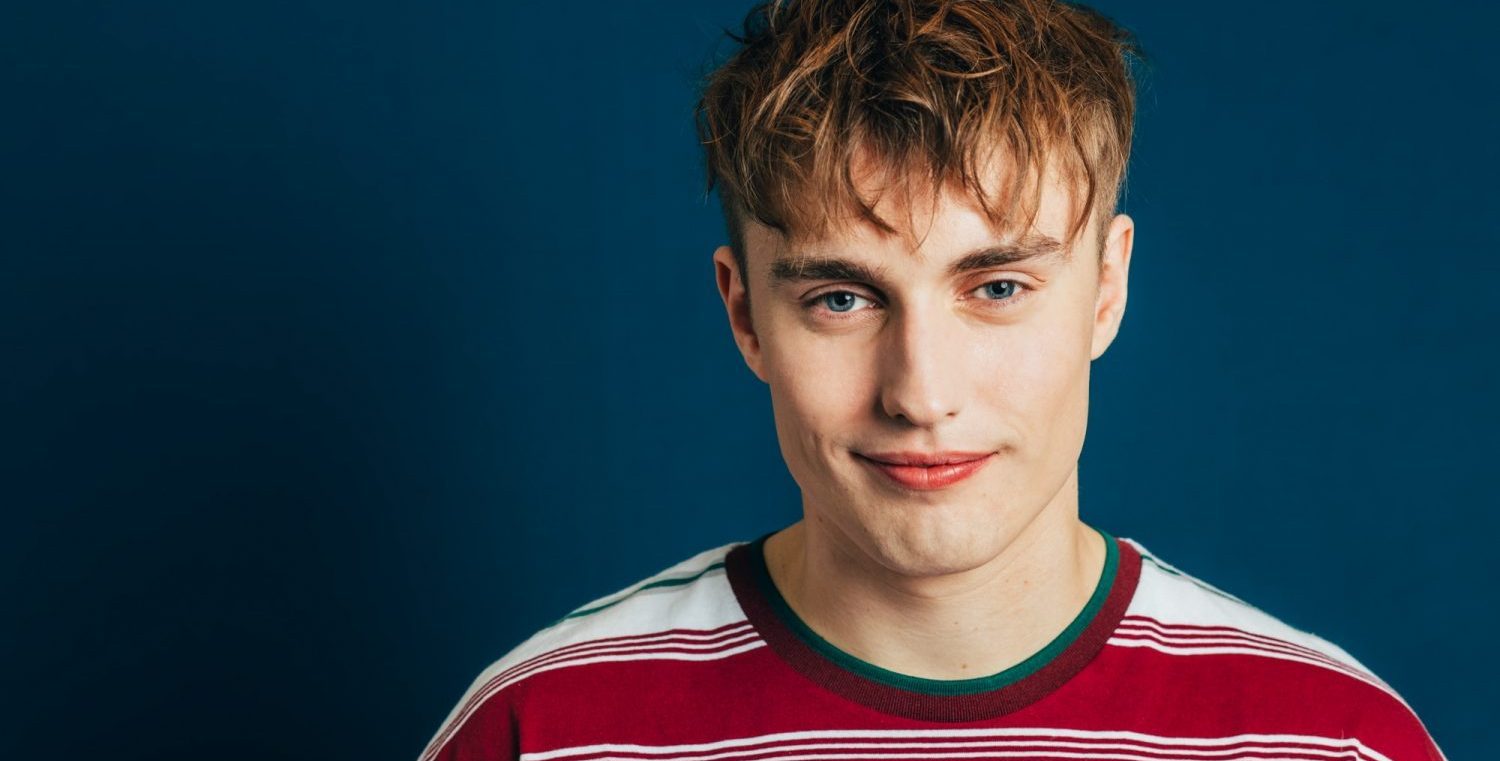 He comes from a musical family in North Shields, New Castle in England, where his father Alan and his Brother Liam are both singer and songwriters as well, with the latter one being able to play drums and piano as well, but Sam’s music stands out for a particular reason that is not very common these days: none of his songs are romantic.

In an era where music is at its worse, where its beats and lyrics are simple and dull and the industry is filled with sexual, banal and mundane messages with pointless, non-amazing and soulless music by moneymaker thugs or pretty faces, Sam’s music is making his way through with a personal style that expresses honesty and passion for what he’s doing.

Sam puts his heart and soul into his strong lyrics, talking about sharp subjects such as government surveillance, fake news, and sexual harassment, among others. He has an outstanding vocal ability that hides the fact that he recorded his music in his yard barn, that and having his songs mixed by Barny Barnicott, the same one that has worked with Arctic Monkeys as well.

Sam started writing songs at the age of 14, with the same style he has today, in which he expresses the way he sees the world. In 2010 he was spotted in a pub in his town where he used to work by Ben Howard’s manager Owain Davies. Davies helped him develop and grow as an artist after realizing what kind of guy Sam is and what can he contribute to music.

He was named one of the BBC’s Sounds of 2018 alongside other big names such as Lewis Capaldi, Sigrid, and Khalid and won the Brit Awards Critics’ Choice in the same year.

His upcoming album “Hypersonic Missiles” is his first studio album and will be released on September 13th this year, which include his famous single Play God. He also counts with an Extended Play named “Dead Boys”, which is available for digital download since November 20th, 2018.

Some of his other singles are “Grassy Spoon”, “Millennial”, “Start Again”, “Friday Fighting”, “Leave Fast”, “That Sound”, “Hypersonic Missiles” and “Will We Talk?”. 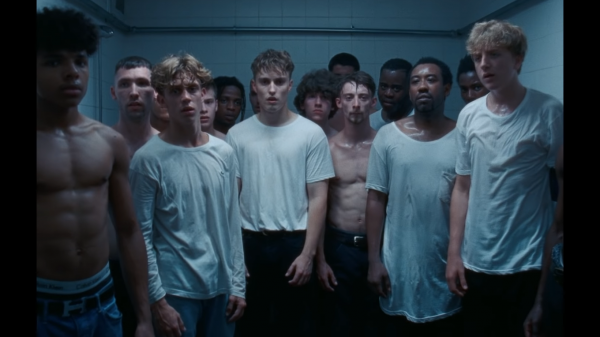