Raphael Say: "Dancing was for me the extra freedom" 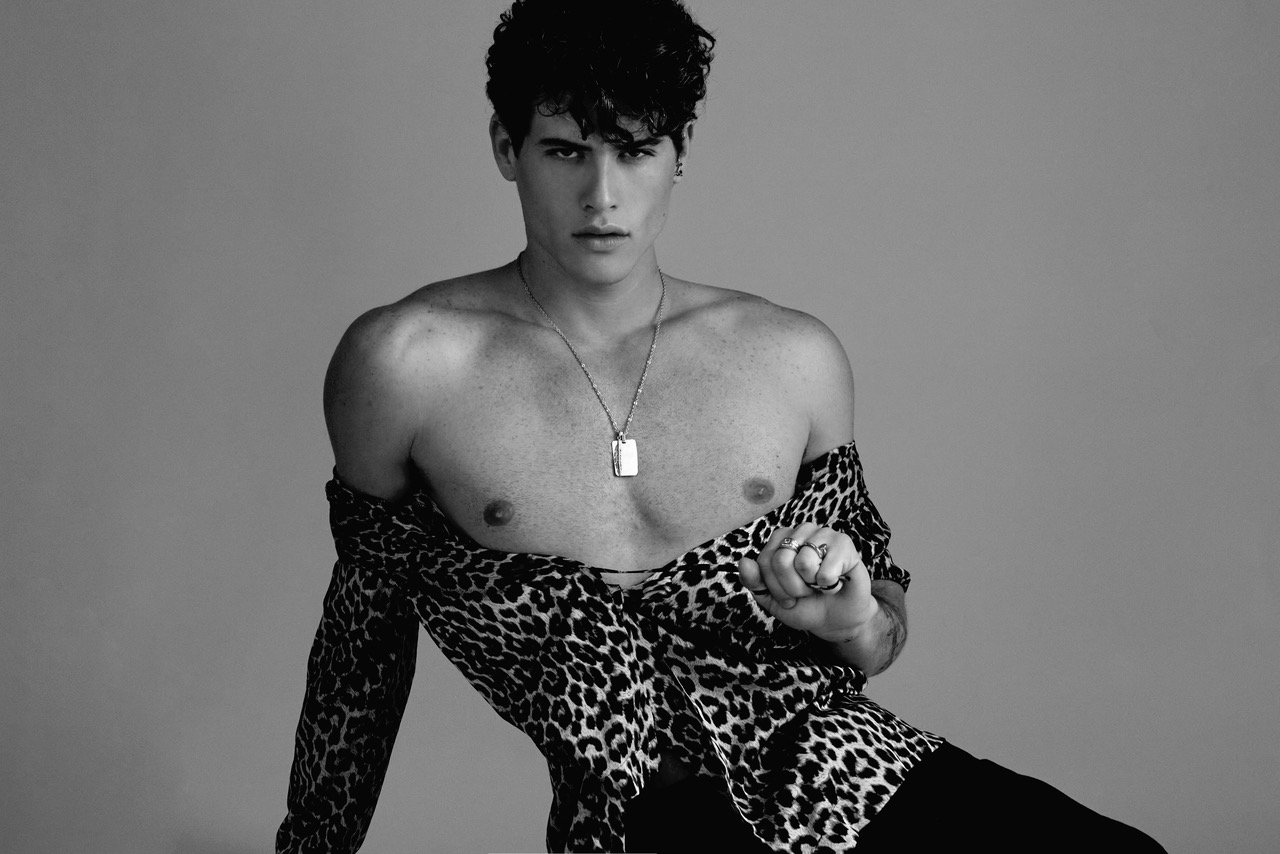 Vanity Teen had the pleasure to interview the gorgeous French model, dancer, and actor Raphaël Say @raphael_say who talked with us about many different topics such as his early years in the modeling industry and how he started, about his passion for dancing and more!

His modeling story is quite interesting because he didn’t start as a model actually. He was a dancer and made the decision of leaving the dancing world when he was 18 years old when he was approached by a scouting agent in the streets of Paris, and that’s how everything started! However, he states that “being a model is always super hard at the beginning, but quickly I made my place and found why I was doing this.”

On the other hand, his dancing career started way before his modeling career. Starting at the age of five and having tried many different styles, Raphael claims it to be a “complete escape, the ultimate way to express and inspire people of any age, and any background,”

It was for me the extra freedom.

Amongst some of his greater works as a model in his eight-year career include being the face of a cosmetic campaign for Dior as well as a shoe campaign for Louis Vuitton, and we are sure Raphael will work with any brand he wants. Two of his favorites are Alexander McQueen and Tom Ford.

In addition, he has told us that he is going a step further in his career and that he’s exploring new fields such as acting. He did a movie last year as the main character and we will see him in it in 2021, pretty exciting!

To conclude the interview, he sent an encouragement message suitable for anyone.

No matter what’s going on in your life, good or bad, it’s always meant to be, accept it! That experience has to make you feel even more powerful.

Q: How would you define yourself?

A: If I had to define myself I will say: generous, creative and funny.

Q: Why did you start modeling? How was your experience in this industry at the beginning?

A: I started as a dancer and when I stopped dancing, I decided to start modeling, a scout discovered me in Paris’s street and I signed with my first agency when I was 18 years old. I always wanted to have an artistic life with no rules. I will not lie, being a model is always super hard at the beginning, it was a totally new world for me, but quickly I made my place and found why I was doing this.

Q: What do you love most about dancing? Can you tell us a little bit about your dancing career?

A: I started dancing when I was 5 years old. I started with ballet and quickly I tried different styles: hip hop, jazz, capoeira, etc… but I found myself into contemporary dance. I was studying and at the same time, I was in a company dancing in Europe. I had to stop after a huge knee disease and two surgeries. What I love the most about dancing is that it’s a complete escape, the ultimate way to express and inspire people of any age, and any background. It was for me the extra freedom.

Q: Which have been some of your favorite projects when working as an art director?

A: Every project I made as an art director was epic haha! But I’m really excited by the one who is coming soon (this winter) an art book with 300 pages of 5 years of work with the photographer Stéfanie Renoma.

Q: Which have been your most important jobs? For which brand would you love to model and why?

A: I did a cosmetic campaign for Dior and also a shoe campaign for Louis Vuitton. That was kinda huge haha. I’ve been in this industry for almost 8 years, so I could tell that I’ve been working a lot with many huge brands. The one I would love to work for is Alexander McQueen or Tom Ford.

Q: Does your mood affect your style? How would you define your style?

A: What I love its to adapt myself, so I will say that my style can be compared as a chameleon hahaha.

Q: Do you have any ambitions in life? And any future plans?

A: I’ve got so many projects that are coming soon. I made a movie last year as the main character and it will be out in 2021. Right now I really wanna start an acting career and try and see how it goes :)

8. Would you like to give a piece of advice for our readers in any matter?

No matter what’s going on in your life, good or bad, it’s always meant to be, accept it! That experience has to make you feel even more powerful. 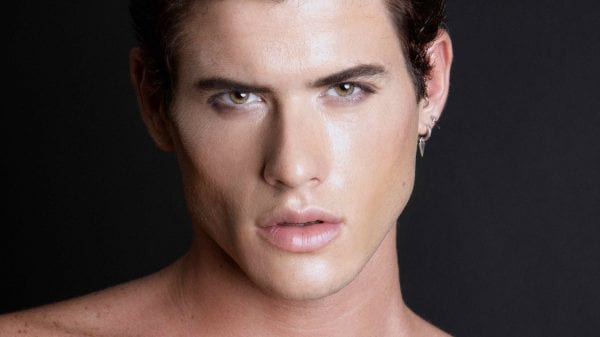