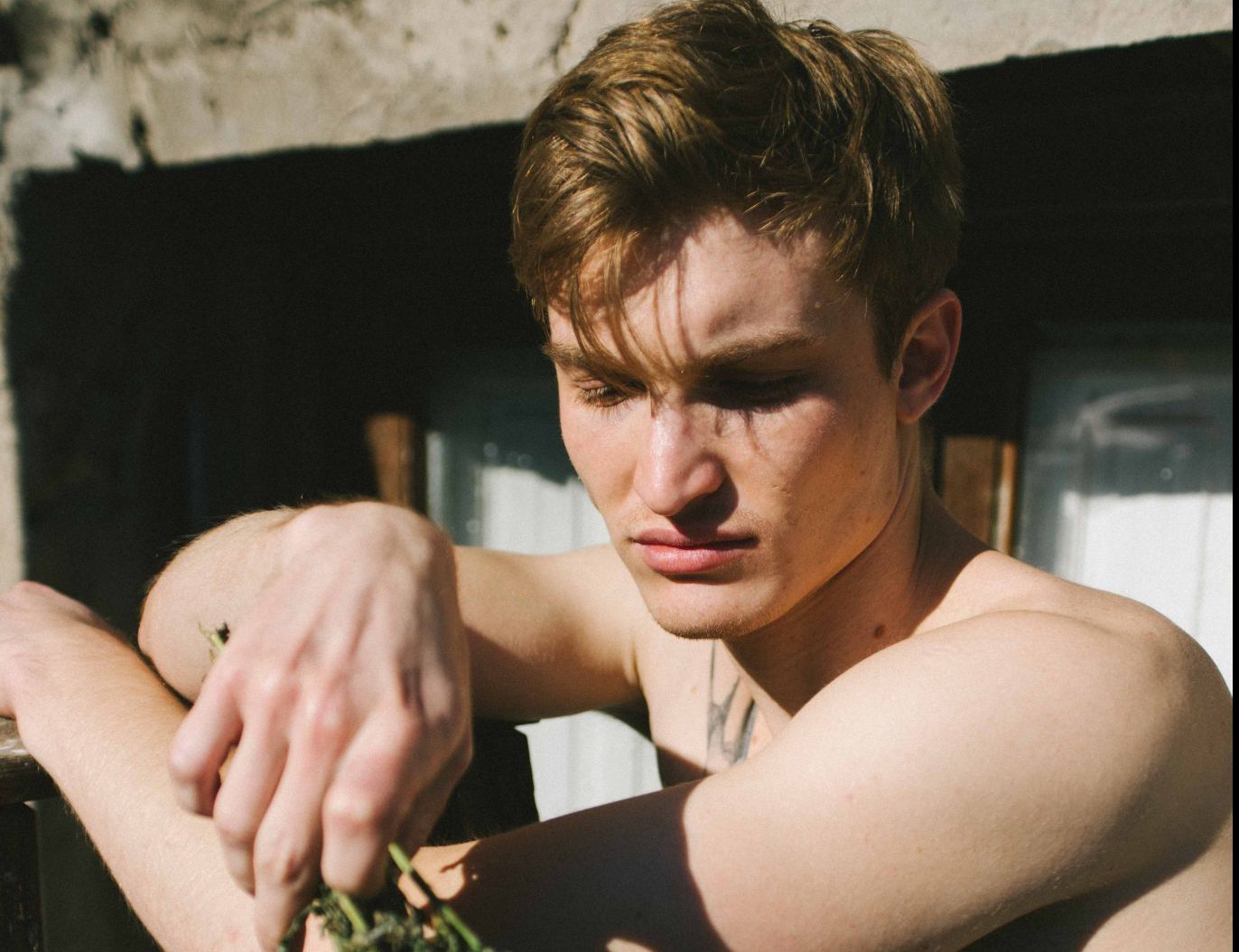 “It all started with the location, at the moment we saw it, we felt a mixture of feelings between disaster and romanticism,” says the photographer. “We took inspiration from the idea of a man that feels that his life is a mess but finds a way to still believing in himself. The sun takes a part on the story, it represents the strength and resilience that lightens our soul.”

The team wanted to express a romantic but dark feeling at the same time, contrasting the old messy places that they found at Teatro Fantasma, embracing a minimalist but classy look. “The result was exactly what we were expecting, we loved the outcome.”

Nano López used a Canon 6D, a professional camera and a Sigma Art 24-70 that was able to capture a certain skin glow from the model and his facial expressions that look really good! The shoot took place on Teatro Fantasma, a very old theater that was abandoned years ago located at the center of San Telmo, an historic neighborhood from Buenos Aires, Argentina.

We decided to do the shoot there because we felt that it triggered our fond memories, which is what we wanted to portray. We never gave it a second thought.

This editorial expresses freedom, mystery, innocence and love. It unites the photographer’s childhood past with the spark of the present. It’s about both losing and finding one’s self and one’s connection to the environment.

I wanted to portray the idyllic scene of solitude and resilience.

The model Nicanor Peralta is wearing a simple, yet elegant outfit. “We wanted to play with an achromatic pallet. The bow represents all the problems that we don’t want to see, and the bare skin means freedom to us.”

“Nicanor said that he felt pretty comfortable during the photoshoot, he liked all our ideas and was able to portray all the energy from that moment very easy!” 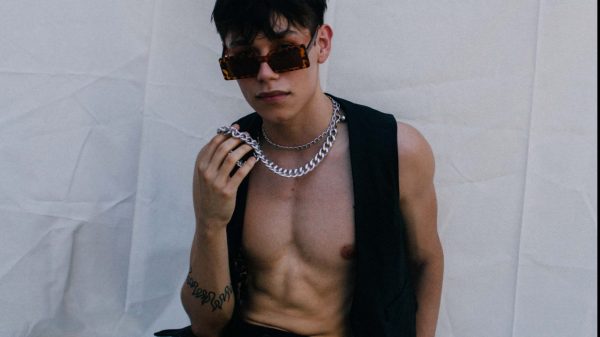 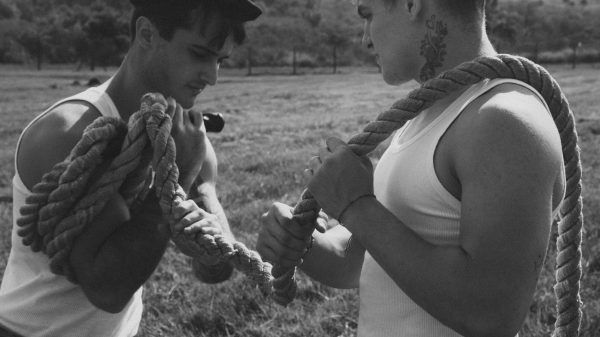 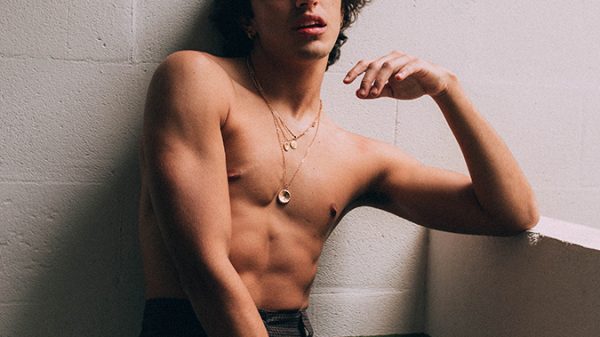 “Not just a kid” by Nano López 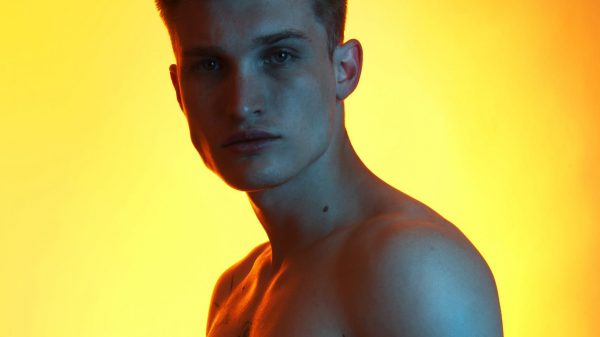