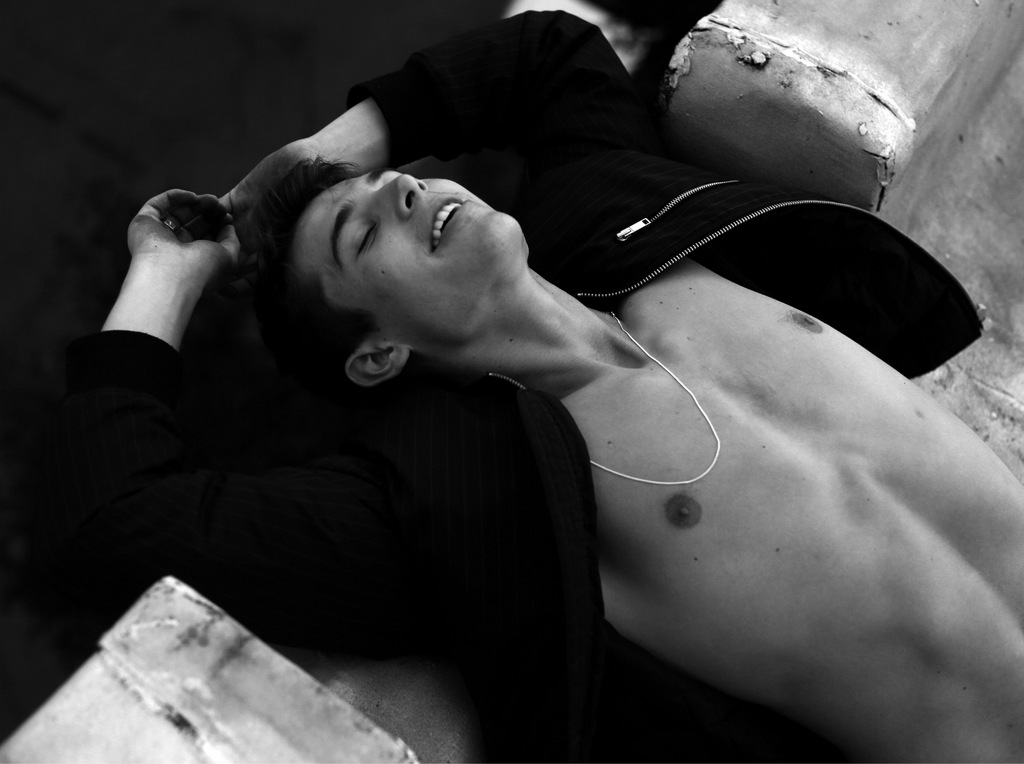 VT – When did you start modelling?

I started modeling in the spring of 2015.

VT – Describe yourself in three words?

VT – If you weren’t a model what would you be doing for a living?

Ideally I would be a writer/reporter for Surfer magazine, that’s kind of my dream goal.

VT – If you could meet anyone who would it be?

I don’t wish to meet anyone specifically because the best people in my life right now are the people whose paths I would have never expected to cross. But if there was one person, it would be Brian Pederson, my namesake. He died shortly before I was born and I’ve only been able to meet him through a trunk of his old and most prized belongings that his wife gave me. From what I can gather he was one of those larger than life kind of guys.

VT – Are you a morning person or a night owl?

I’m definitely a morning person. I think we’re our simplest selves in the morning just as we wake up, and that’s a beautiful thing.

VT – What is your favorite movie?

I would have to say “Into the Wild,” because at this point in life I’m a helpless romantic who’s obsessed with traveling.

VT – Name one item you can’t leave home without?

The one item would be my bracelet that both my little brother and I have. I’m constantly looking at it and thinking of him throughout the day.

VT – What is your life motto? 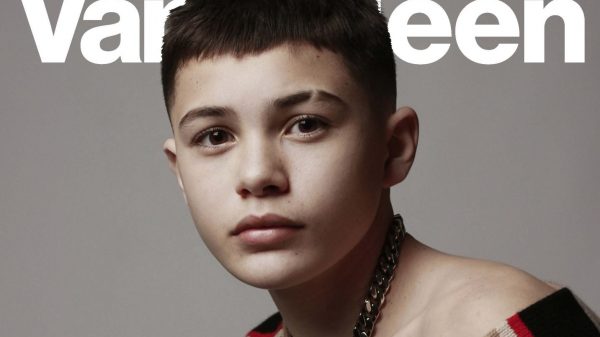 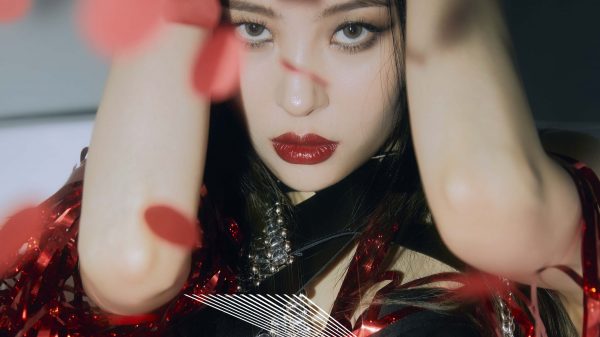 There isn’t a single way to look at the landscape of K-pop without recognizing the impact that second-generation girl groups have left on both... 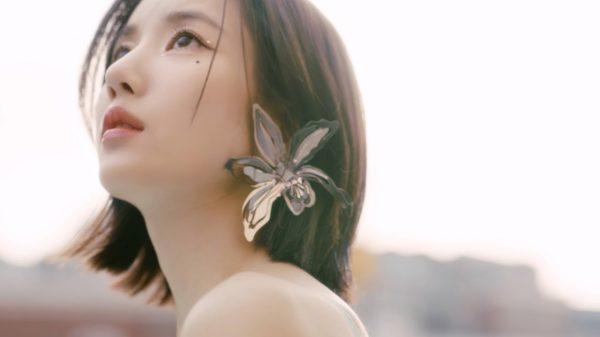 After a highly anticipated standalone debut, singer Kwon Eun-bi (@silver_rain.__) has officially made her sophomore return by offering listeners a ticket to her own... 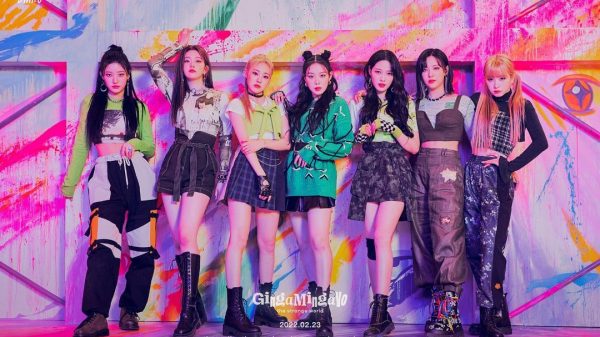 The seven women of K-pop powerhouse Billlie (@billlie.official) unknowingly predicted their rise to fame, once casually introducing themselves by teasing, “Have you heard about...