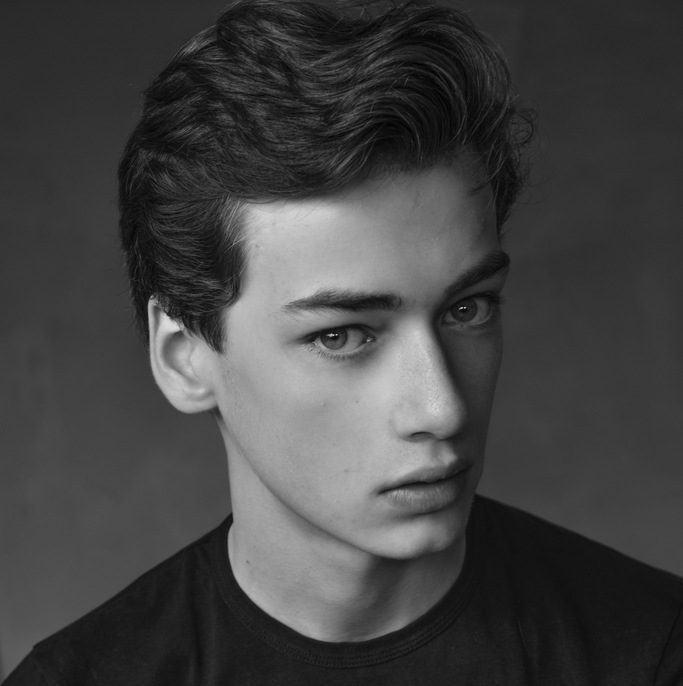 On October 14th at Beurs van Berlage, the Elite Model Look 2015 Netherlands contest named Mattia Creanza  its winner, signing a modeling contract with Elite Model Management Amsterdam and being the one to represent the Netherlands in the upcoming international final in Milan this November, being the 32nd edition of this unique contest.

We had the chance to talk with Mattia and the fifteen year old Dutch model from Hoogblokland told Vanity Teen about his experience during his intense bootcamp, which brands he would like to model for and some of his current studies which involves learnign three languages (including Latin) and Chemistry. We will be having an eye on such a promising New Face here at Vanity Teen, so be sure to follow Mattia Creanza on Instagram @mattiacreanza and Facebook at Mattia Creanza !

Congratulations for winning the Elite Model Look Netherlands 2015 contest! How do you feel about your recent success?

Thanks! I’m so excited. Last September I applied at a EML casting day. And look what happened! I never expected to win anything in this Now the news are all over the internet and people that I haven’t spoken to in years, like my elementary school teachers, congratulate me. That is so cool.

What was the first thing you did after you got the news? How did your family react?

I was quite overwhelmed when I heard my name. I was so surprised that I didn’t know what to actually say. So maybe I didn’t seem excited, but I was very happy!

My family is very positive about me modeling and supports me a 100%. I am more than happy to represent the Netherlands in Milan this November. It’s a big honor for me. Although Holland is a small country, Dutch models are strongly present in the modeling industry. Even Gigi Hadid has a Dutch mother. I hope that I will do my country pride.

How did you enter the contest?

It all started for fun. Last summer I wanted a summer job and I had a job interview at the local super market. It didn’t work out so well and then my mom came up with the idea to enter the EML contest. I applied at a casting day in Utrecht and now I already signed with Elite Amsterdam and am going to the finals in Milan.  The people are very nice and open about everything, and Elite is one of the largest and most prestigious agencies in the business. It can give access to a worldwide network and can open so many doors to me.

Were you into fashion before you entered the contest?

Not really, I like my clothes to match but that’s it. I’m not the kind of guy that checks his hair ten times a day, but now that I get to wear beautiful outfits I really start to enjoy it.

Could you please tell us about your backgrounds and did that influenced you in entering the contest?

My father is Italian, my mother is Dutch and I was born in the center of the Netherlands. I moved to a boring countryside village and went to elementary school there. Now I go to high school at Gymnasium Camphusianum and study many different subjects: three foreign languages, but also Latin, chemistry and more beta stuff. 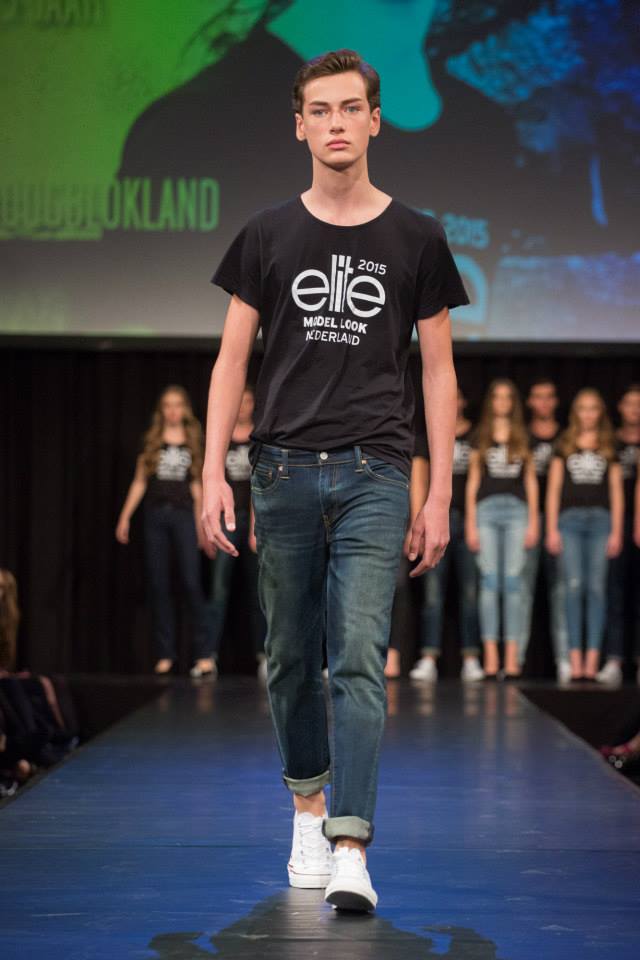 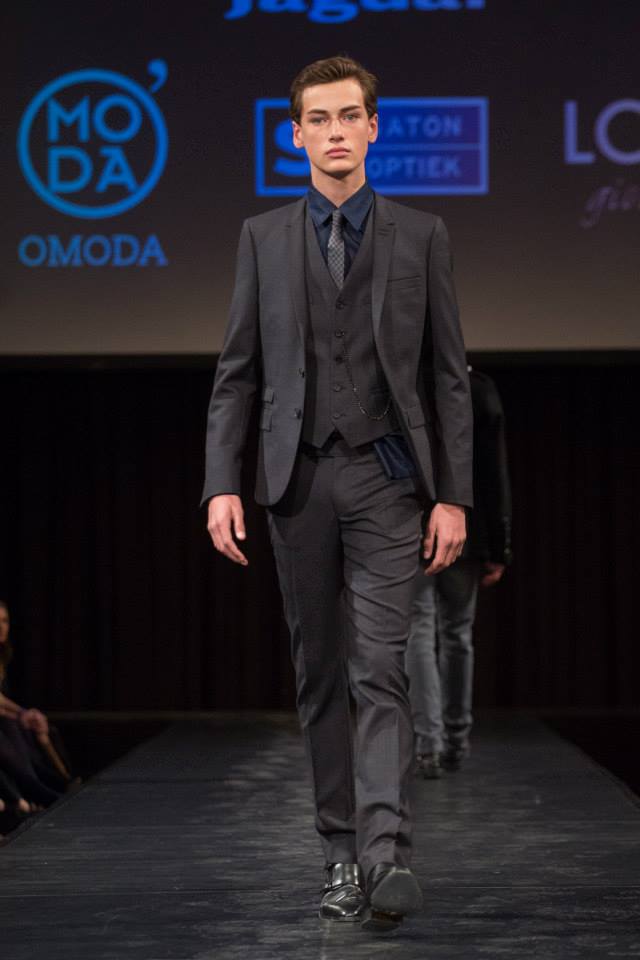 How would you describe your experience along the Elite Model Look Contest?

It was amazing and the experiences we had with all the other models were great. The bootcamp was so cool. I practiced yoga for the first time, which was so different from the sports that I usually do. My roommate was so kind and all the other guys and girls were nice too. I made many new friends along the way to the final. I learned so much in such a short period of time.

What was your favorite thing about the Elite Model Look experience?

As I said, the bootcamp. It was a great experience and we learnt very much. Runway training, advice about food and other very useful things. I learned so much in such a short period of time. It was amazing!

Any advice you would like to give for the next generation of aspirants?

Just be yourself, I know it sounds a bit stereotype but it’s the best thing you can do to help yourself in my opinion.

Are there any designers that you really like to wear? How would you describe your style?

I like vintage and preppy. I don’t wear high end designer fashion yet as I’m 15 years old. But I would love to wear Ralph Lauren and maybe some Armani in the future.

Is there any brand you would love to model for?

Ralph Lauren would be so cool.

A professional fashion icon you look up to?

I think that would be Mark Cox. Its Holland’s number one male model and I would love to achieve the things he achieved in his career. 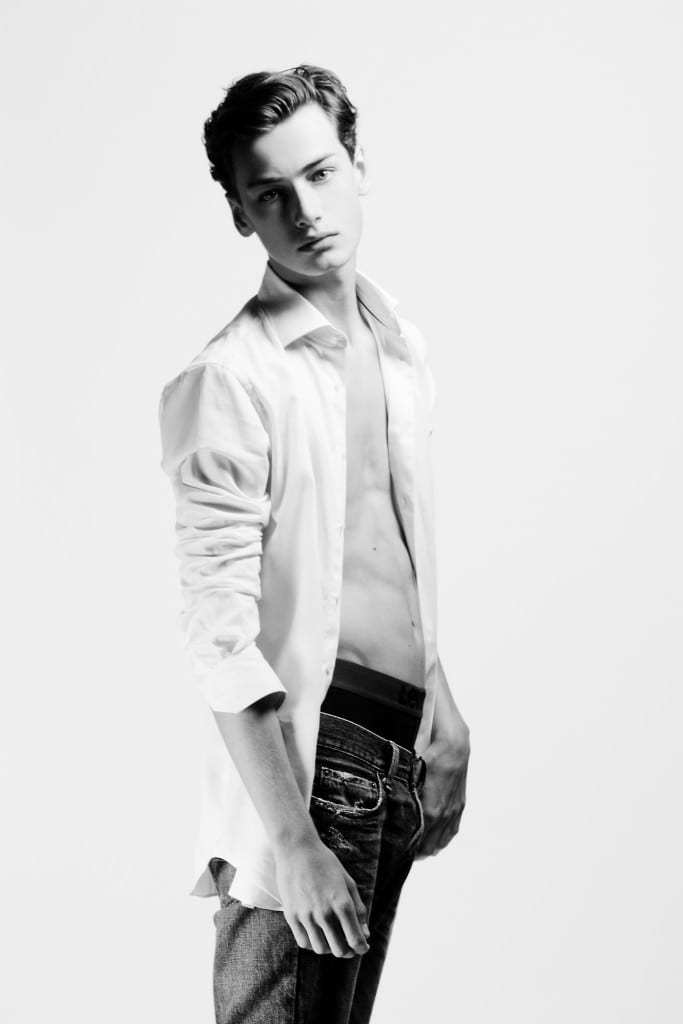 What are your plans for your career as a model in the near future?

To learn very much and to do my very best to make progress and use all my potential in the fashion industry.

Have you ever heard of Vanity Teen magazine?

To be honest, I did’nt. But I looked it up and it’s so cool. Especially because it contains only male models and is for guys my age.

Do you think that a magazine like Vanity Teen who promotes the future faces of fashion could help to promote their fashion careers?

Yes for sure! It’s so important to show your work in the fashion industry. I want people to know who I am and what I can look like, with different styles and everything.

Would you like to be part of our next issue?

Of course! I am always open to new things and I would love to work with you.

Any life advice you would like to give to our audience?

Always be yourself. I think people like it when you’re open minded, honest and natural.

Elite Model Look (EML) is one of the most prestigious international modeling contests who have infused the fashion industry with talents like Gisele Bündchen, Lara Stone, Serge Rigvava, and Davey Oldenburg. With 400,000 participants from 800 cities, 70 countries and five continents, it is a competition that offers thousands of girls and boys (ages 14 – 24) the chance to sign with one of the most renowned modeling agencies.

Special thanks to Elite Director Mauro Da Silva, Samuel Dobrowolski and all the Elite Model Management Amsterdam Team for this exclusive. 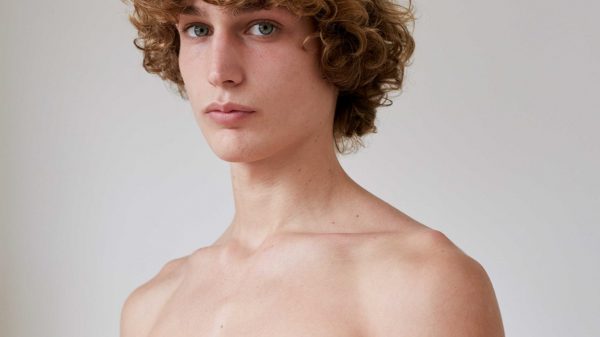 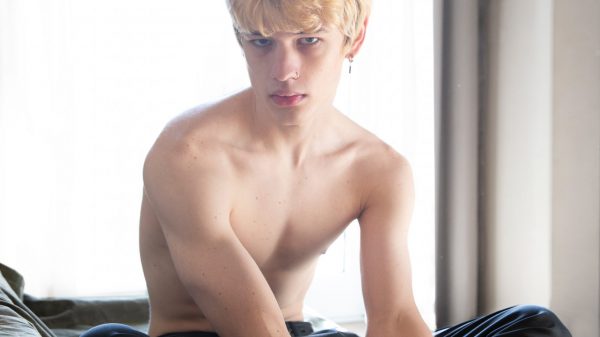 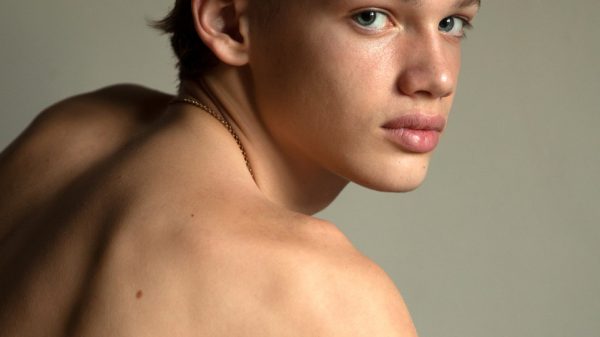 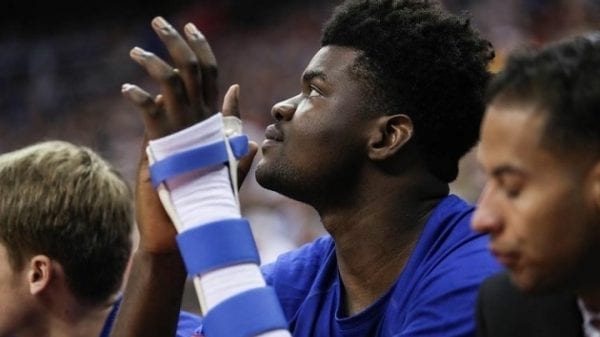