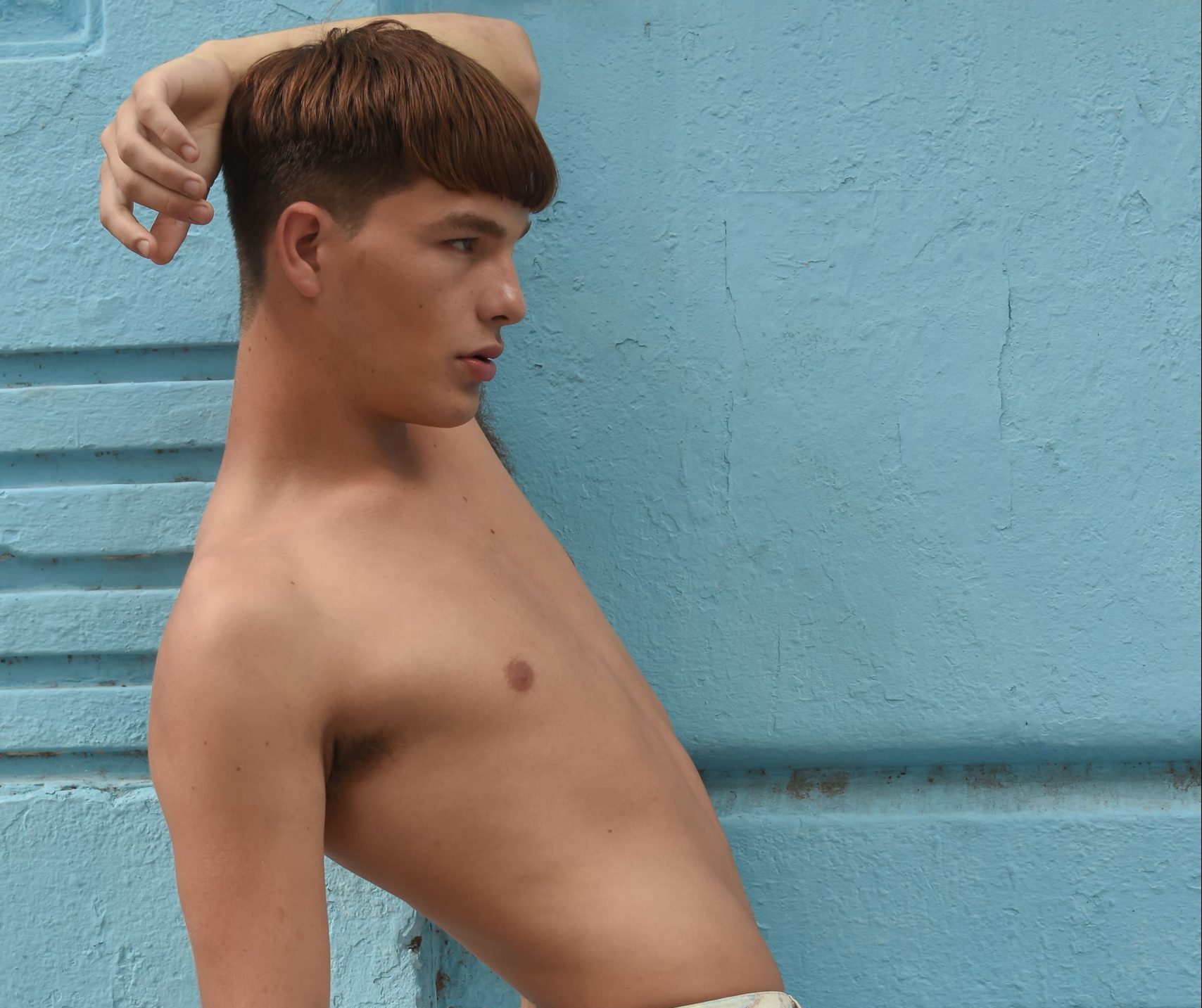 The gorgeous Mathias Molinas @mathiasmolinasok represented by AR Models Agency @armodelsagency stars in this amazing photoshoot as the charming prince. With blue as the main color, this amazing fashion editorial, created by the photographer based in Buenos Aires Jo Herrera @jo.herrera, captures that essence of that charming prince with a sexy twist.

Produced by Ariel Fernando Ramirez @arielfernandoramirezgimenez, the editorial showcases the sexiest side of the charming prince that we don’t get to see in fairytales. Amazing poses and fierce looks show that side we all have inside and the soft glam and makeup, created by hairstylist Leo Valejo @leo_vallejo1 and makeup artist Jose Herrera Makeup @joseherreramakeup create that perfect combination. Exclusively created for Vanity Teen online, the use of the color blue, a serene and calming color, represents the intelligence and responsibility of the prince in the first images. The rest of the images have the color blue in the background, giving it less importance, but keeping the color’s meaning to impose the rest of the attributes.

In this article:Jo Herrera, Mathias Molinas 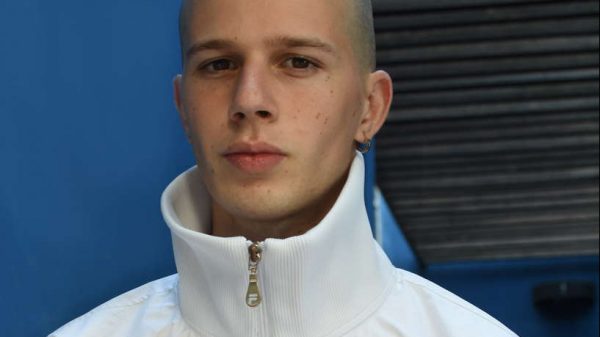 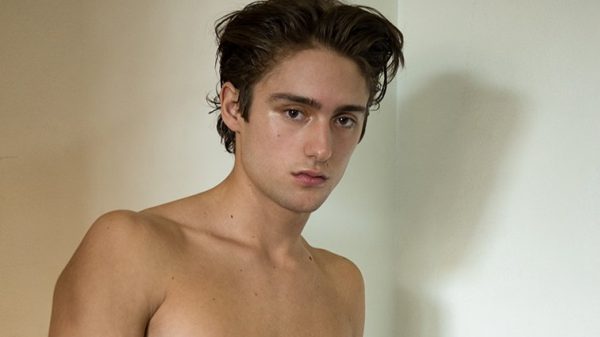 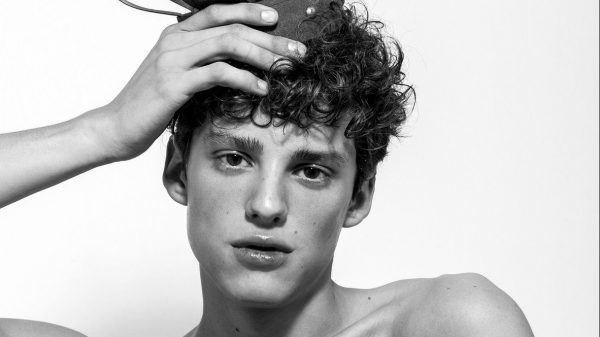 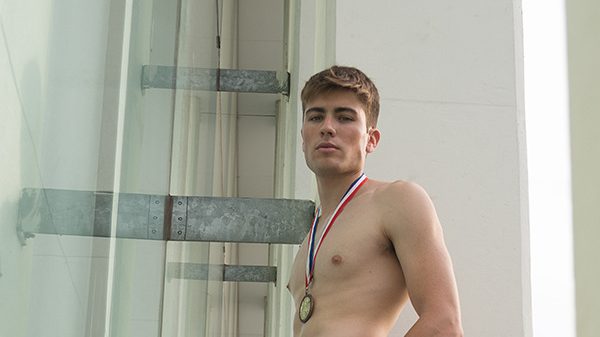 End of Game by Jo Herrera