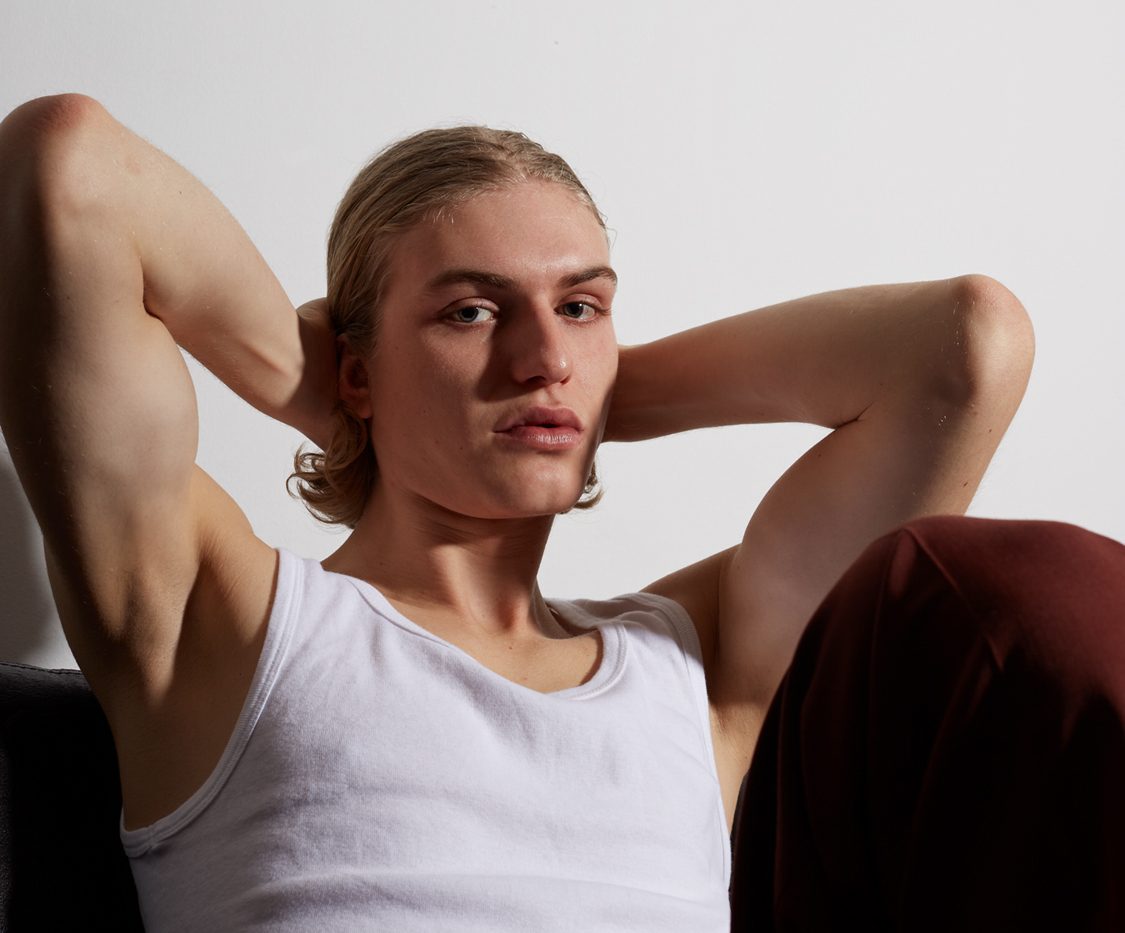 “I wanted to portray the model as I saw him,” says the photographer. “I was inspired by his physical traits and his personality, which is sometimes strong, sometimes shy, and sometimes soft and delicate like a rose. I tried to create an intimate atmosphere that also feels real. The result has a romantic touch in some shoots, reminiscent of the beauty of the actors from the golden age of Hollywood.”

The main idea was to create a close atmosphere, maybe intimate, to show that the photos were natural and real, to play and experiment with the lights and some elements, in this case, a rose.

The equipment used was a camera Canon EOS 6D, with a 50 mm 1.2 lens and studio flashes, and it took place in Munich, Germany.

In this article:Juan Pablo Alvarez, Marius