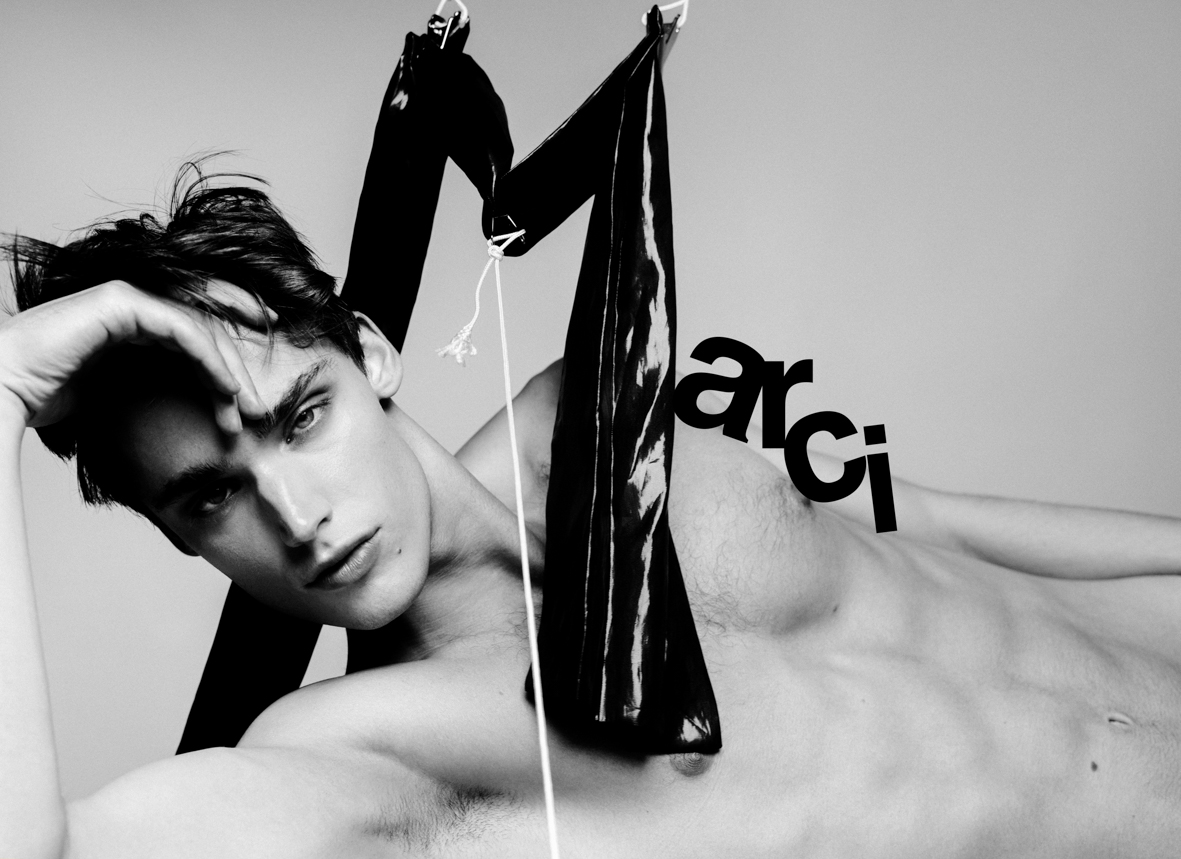 The editorial is inspired by the traditions of puppet making and puppets in general. “We did not want to, however, directly create a puppet out of our model, but rather, use the general shapes of clothing, and the well-visible lines created by threads to show articles of clothing as puppet-like instruments,” says the photographer. “This concept felt original to us as it reflects on the modern-day use of clothing as instruments of self-expression, where quickly changing trends form an evermore versatile array of self-expression, that at the same time, are perhaps becoming less attached to the person wearing them.”

“We decided to focus on our model from the very beginning, highlighting the human form and body. We wanted to do this by further highlighting clothes as manipulated instruments of fashion, creating a distance between our subject and the clothes, making them a tool in extending the human body, rather than a subject of photography themselves. Clothes are front and center, accentuated by the threads and clips. At the same time, they do not move with the body and are not even necessarily touching it. In forming this concept, which we had in mind from start to finish, we wanted to create an atmosphere that is human-centric first and foremost, putting the focus back onto what makes style and fashion always relevant, the human form.”

The equipment used was a camera Pentax 645Z and it took place in Hungary, Budapest in a studio and outdoors near Heroes Square. 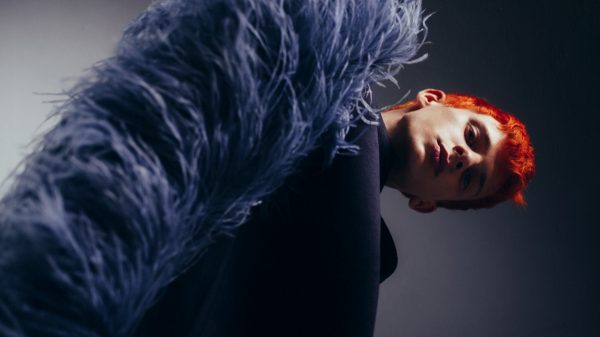 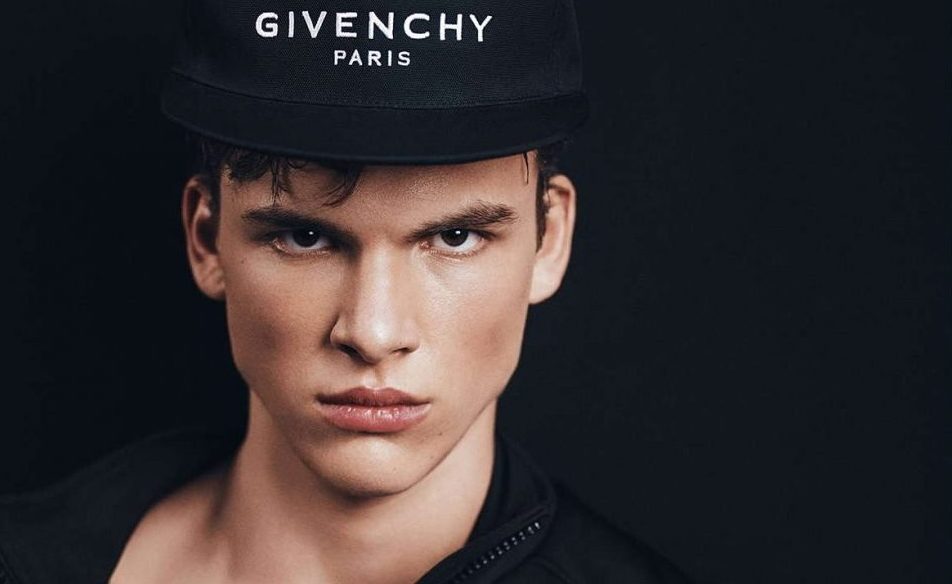