Lost Across the Mirror World by Laurence De Rien 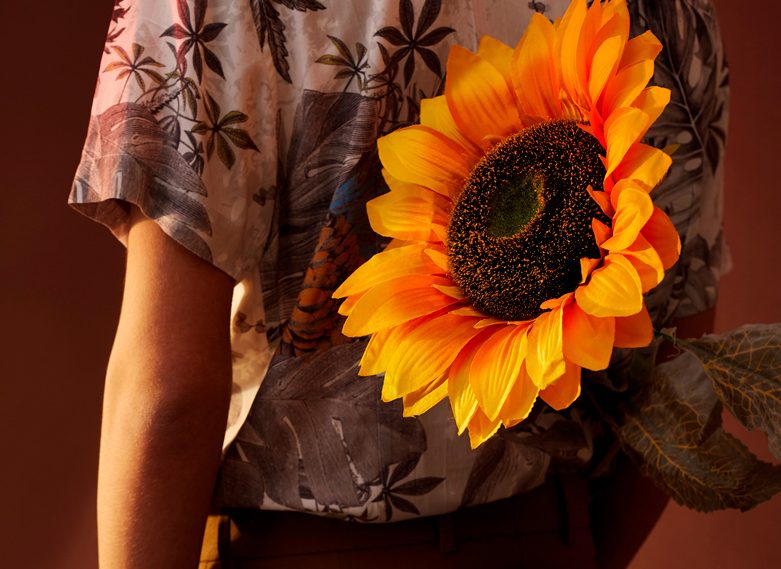 Madrid-based fashion photographer Laurence De Rien @laurence.es has created this amazing editorial exclusively for Vanity Teen online with the new face model Arturo Perez-Monte @arturopemonte who has recently started but who has already done many fashion editorials with different photographers and teams.

“Most of my editorials are about nature, whether it’s dead or alive. I believe that beauty can be found in everything. “Lost across the mirror world” was not going to be less. In order to create this editorial, I looked into two different worlds, two realities: one in the gloom and mystery of the studio, and the other in nature with all its splendor, lights and shadows,” says the photographer Laurence De Rien. This editorial perfectly shows intrigue, delicacy, and smoothness, similar to the vibes of the end of winter.

Even though their main idea was to do everything in their studio, adding plants to the set, they then decided to also shoot outdoors despite the bad weather. “When we saw the sun came out, we run to the park to shoot the final pictures there.” This fantastic editorial was shot in a studio and in a park called “Quinta de Los Molinos”, located in Madrid, Spain, which is very famous for its blossom trees.

Raquel Trejo @raqueltrejostylist is a fashion stylist and producer at The Moda Company, who has worked in New York, Spain, and Ireland. She is currently based in Madrid where she works in editorials, eCommerce, campaigns and advertising, for clients such as Elle, Vogue, Calvin Klein, Jude Benhalim, Amazon, to name a few. She took care of the styling, and she mixed top international brands such as Dsquared2, Sandro Paris, and The Kooples with Spanish designers. She looked for very masculine outfits, such as the Sandro suit, and others in a very feminine style, like the tulle skirt, to show that everyone can wear anything they want to and that mixing completely different styles is very trendy and chic.

Celtia Lata @celtiamakeup is a makeup artist, who did a very good job. When it comes to working, she likes to find a balance, but make-up and creativity have no limits!