Antonia: A Lullaby Under The Favela Sky 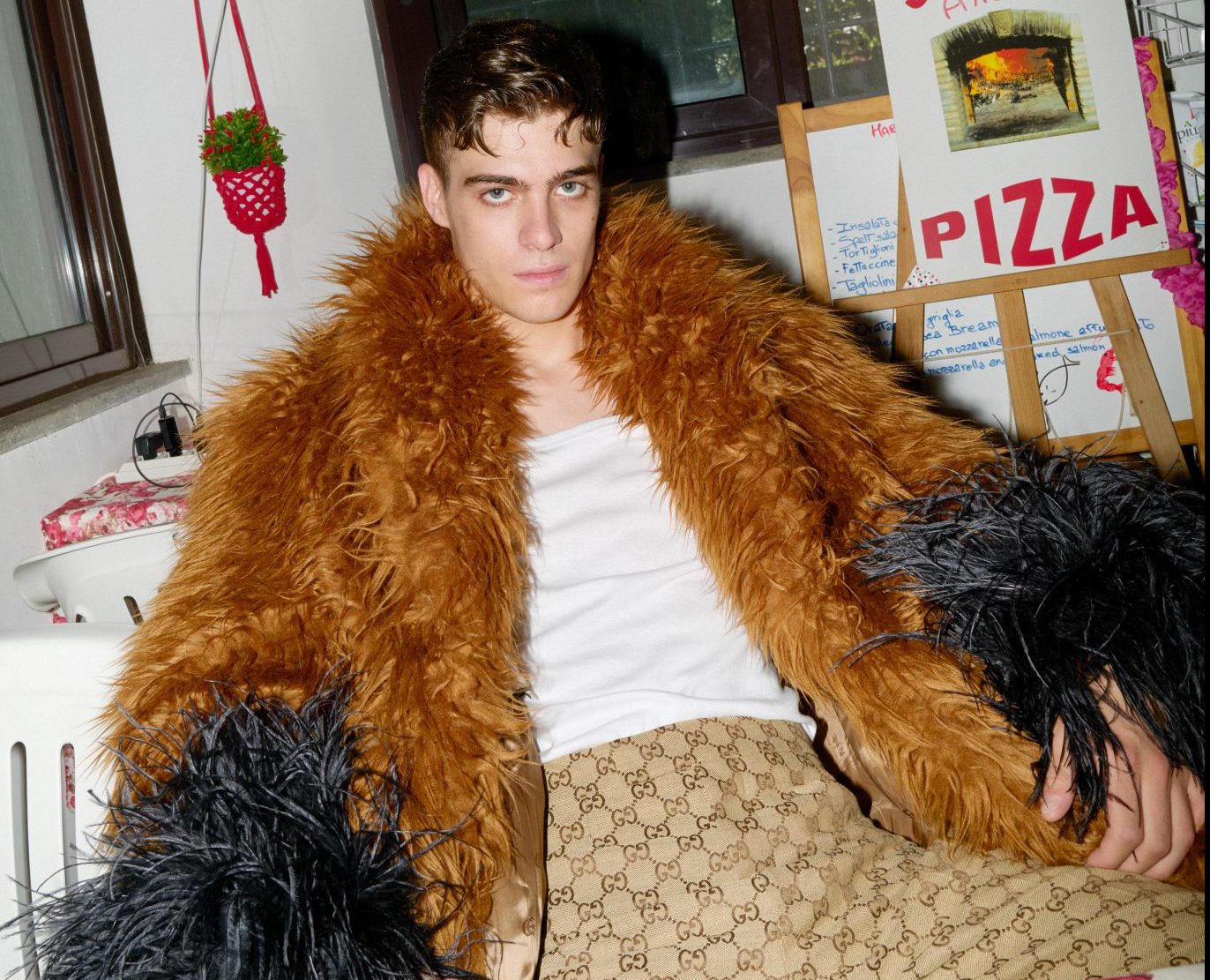 You might recognize Lorenzo Zurzolo for portraying Niccolò Rossi Govender in Baby, the globally successful Netflix show we all love. Nonetheless, this Italian actor has many other projects that have been popular and well-received; therefore, we had a conversation to talk about his career, recent and upcoming projects.

Fame may have hit him like a flash of sudden lightning, but he keeps focused on working hard to keep doing what passionate him the most and keep cherishing all the love he has been receiving thanks to his roles on TV and movies.

Thus, we invite you to keep reading and be part of this conversation with our much-beloved Lorenzo Zurzolo and find out how his life turned out to be when the expectations were very high.

The expectations were very high

VT: Baby became an international Netflix hit. How did this project change your life?

LZ: Baby made me very popular in Italy and also all over the world. It was the first Netflix production in Italy, and the expectations were very high.

In the begging was unbelievable that also in other countries people started to recognize me. My Instagram profile gained 300k followers in only one night. Baby also allowed me to achieve great jobs and personal satisfaction.

VT: For you, as a young person, how was it knowing that Baby was inspired by true events that surprised the Italian community a few years ago?

LZ: The events told in Baby were well-known, especially by the young people; I thought that the series could also help to open young and adults’ eyes to a very delicate theme that was never told by both points of view.

VT: Another of your projects, Sotto il Sole di Riccione (Under the Riccione Sun), also was a hit on Netflix. How was it like to be part of this movie and work with YouNuts!?

LZ: Sotto il Sole di Riccione was one of the jobs I enjoyed the most, and I have loved working with Younuts. The cast and crew were very young, so we were a fantastic group of people, and we had a lot of fun.

The first time I read the script, I was very challenged to play a blind character, I worked a lot on it, and Younuts were fundamental in this process.

VT: This year, you came back to cinemas with Federico Zampaglione’s film Morrison. How was that experience and realizing the great acceptance of your performance?

LZ: We immediately had amazing chemistry. The second time I met Federico to speak about the role, he gave me his guitar to start getting into the character. We had some full immersion rock music nights, and he, as a musician, has perfectly transmitted to me the mood of the movie and all the band dynamics. I’m very thankful to him.

With his advice, I also wrote and performed part of the soundtrack of the movie. And it was an amazing experience going to record the song in his studio.

VT: Previously, you have stated that you like sports and working out. What are your favorites teams, who do you admire, and how do you stay in shape?

LZ: I love football, and I just finished a series in which my character is a professional swimmer so I had to train a lot and I have really enjoyed it.

VT: In film and media, there are strong stereotypes about Italian people. Which ones do you consider are somehow accurate, and which one are untrue?

LZ: If I think of American movies, the main Italian characters are always linked with food or the mafia. Of course, I don’t agree with this. Stereotypes are always wrong.

VT: On social media, people are saying that after winning Eurovision 2021, the European Championship (UEFA Euro 2020, held this year), and the great result at the Tokyo Olympics, it looks like a great year for Italy. What do you think about it? Do you consider it is a good year for your country?

LZ: Getting known all over the world establishing ourselves on music, art, and sports, I think is the best way to restart after tough times.

VT: What can you share with us about your upcoming projects?

LZ: Unfortunately, I can’t say much. But I have two big upcoming projects that will be available worldwide.

VT: Which message would you like to share with those young people who might be feeling peer pressure or social pressure to get engaged in activities that might not be the best for them?

LZ: There is only one message, and I know it’s granted but really follow your passion, whatever you are passionate about. If you like playing tennis, singing, playing an instrument, or repairing motorcycles, that’s what you must do. Passion with dedication always brings good results.

Thankfully, there is so much more of Lorenzo Zurzolo coming in the future. But if you want to know more about his already released projects, you are on time to catch up. Meanwhile, let us work hard to conquer our dreams by following our passions, even when the expectations are really high. 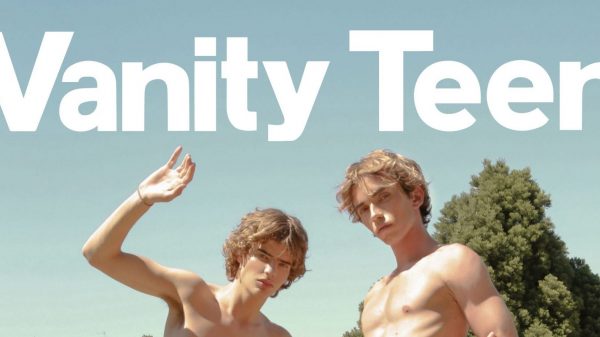 - SIMON GRONDIN - 1°/ How did you end up being a model ?  I was spotted on Instagram by photographers (Stephan Gizard and... 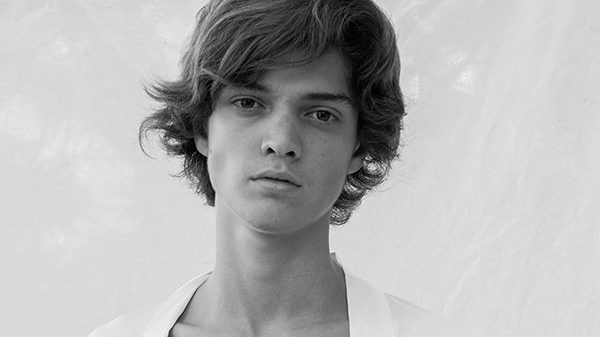