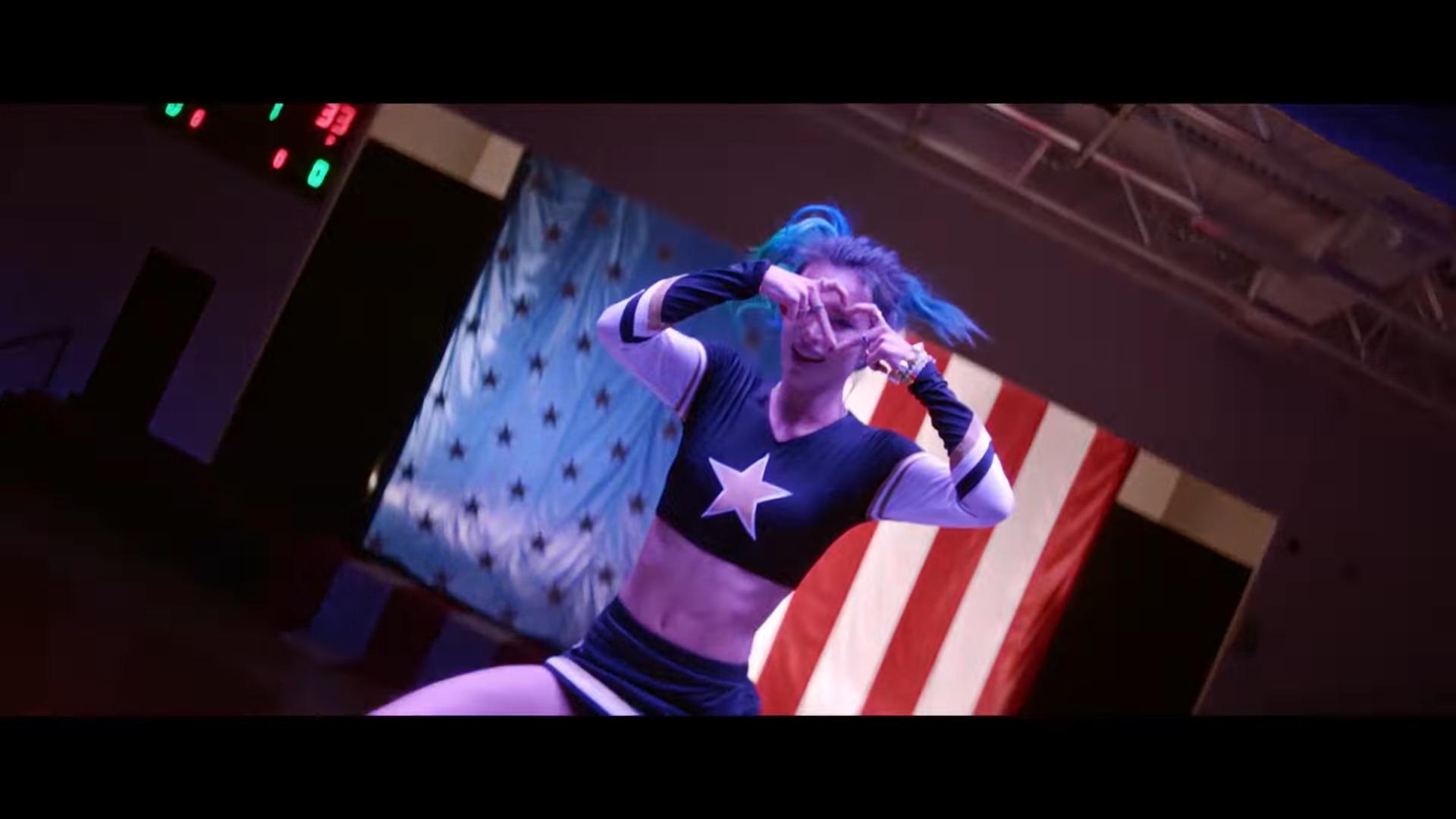 If it wasn’t for the many triggering topics treated and the 7 million dollars budget, it could have been one of those indie films that are defined as “visionary” and “underrated” by the same people who are now saying it’s meaningless and superficial.

Assassination Nation follows four teen girls fighting against their entire town: everyone wants to kill them because they think they’re behind the massive hacking attack that made all of the community members look oh-so-bad for their oh-so-nasty secrets.

Dealing with an over-saturated and exaggerated portrait of contemporary America, it was obvious for Levinson to touch themes as racism, transphobia, gun violence and rape.

Not surprisingly, Assassination Nation split the audience and the critics in half.

They can all agree on the fact that Levinson does a great job in showing the poisoned apple that social media fed us for almost a decade. Of course, social networks give you the power of your image, you can get thousands of likes for what you are, what you look like and what you think. But the film warns there could be consequences.

Sam Levinson’s not blaming, he’s photographing reality while adding a neon aesthetic that makes everything more virtual-like, which explains the exaggeration of the plot itself.

David Fear in Rolling Stone slightly misread the picture when he wrote that “it wouldn’t be the first movie to flirt with sex-and-violence sensationalism to get everyone hot and bothered while doling out mixed messages — sure, why not have your characters go on about being oversexualized as young women at the same time you’re actively objectifying them.”

Underdressed girls with guns have always been on our screens, but in Assassination Nation there is a sort of balance between objectifying and empowering these femme fatales of the second millennium. The oversexualized teenager chooses to look oversexualized, and she holds a gun with confidence, determination, and sass. She’s bored of judgmental comments on whether or not her boobs are going to create a massive controversy. She’s aware of her body, of her power, and she uses it to get what she wants.

Criticising the film for its “overuse of social media as a signifier of Western Civilization’s decline” as though that was farfetched, or saying that this movie “abuses split screen” like that wasn’t a strong stylistic choice, misrepresents this piece of contemporary art. David Fear also talks about a “nihilism chic”-kind-of-vibe, and he’s right.

There are cold dialogues with a fuck-you attitude. The immature IDGAF mentality flips completely during the plot, it served to introduce the environment of a typical American town. The film deliberately looks empty from a narrative point of view, and escalates quickly, making violence even more meaningless. The cop screams “We are good people!” while trying to kill four underage girls, explaining in a few seconds what is the real problem of violence: the mentality behind the person holding the gun.

Sam Levinson’s goal is not to make people delete their Facebook accounts in fear or kill the police.

Assassination Nation is in the tradition of Bling Ring and Spring Breakers, titles that are not trying to be the smart cookies of the class, but that succeeded in portraying contemporary youth.

Centennials might overuse eyeroll emojis and share a concerning apathetic view on the future, but they also have an unprecedented open mind. In the movie, there’s a transsexual girl among the four main characters and it has not even been a massive deal because we are facing a generation that’s okay with self-expression and the annulment of taboos.

The criticism to this film reflects the criticism on Centennials, seen as a generation of entitled and lazy children.

Levinson attempted to swim in cynicism-infected waters and wasn’t sunk because he has shown his characters in all their glory and flaws. The cinematography may be garish, and the subplots may not go anywhere, but it doesn’t undermine this saturated portrait of America in all its hypocrisy.

Adam Graham of Detroit News shares doubts about the ending, where there’s “a marching band performing Miley Cyrus’s “We Can’t Stop,” it’s unclear if it’s meant to be enjoyed ironically, which ironically makes it a good summation of the movie.”

As it happened with the final music number on the season finale of Euphoria, Levinson chooses a song to represent his characters. There’s zero irony. It’s a metaphor of the United States: Assassination Nation’s marching band crosses the main road of a town full of corpses, killed by gunshots the night before, but it can’t stop, any more than Americans can stop the stars-and-stripes dream from becoming a nightmare, or smiling while their world falls apart.