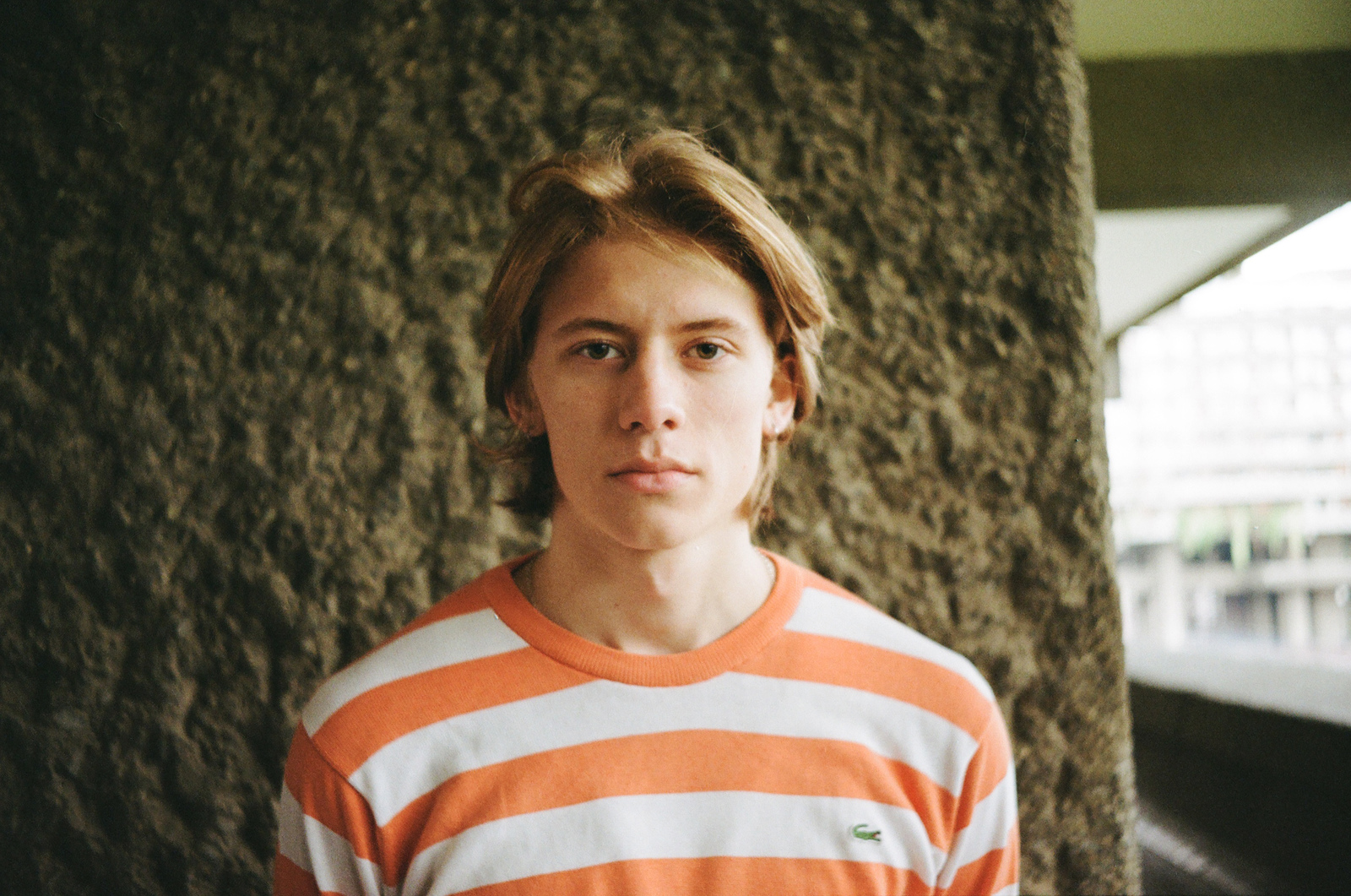 Photographer Kathryn Younger @kathryn_younger, who has a rich career as a Picture Editor and Researcher and who has worked for the likes of both newspapers and broadcasters, presents this fashion editorial exclusively created for Vanity Teen online with the gorgeous model George Adamson @george__adamson represented by Menace Models Management @menacemodelmanagement.

It was George’s third-ever photoshoot, and Younger, who has previously worked many times with new faces, created an amazing project with him. About the photoshoot, George says that it was crazy, so professional, super slick and the styling was unreal. George would love to enroll in some sort of Fashion Design-based course and show design and innovation in what he creates.

The opportunity to work with the lovely new face George is what inspired the photographer, who wanted to document George as he was, hopefully at ease and in a candid natural manner.

“I wanted to capture the rawness of George being a new face. He’s seventeen years old. He can drive a car but he is not yet a legal adult. At the transition from boyhood to manhood, his carefree youthfulness is documented and has been part immortalized forever on film! This was additionally, my first shoot of 2021. I also have never properly shot portraits on film so this was a special and memorable editorial for me!” says the photographer. What equipment did you use for the shoot?

For this editorial, the photographer used a Canon EOS 6D MKII for digital and a Black Olympus Trip 35 film, and it was shot at Barbican Centre, London, United Kingdom. “We shot outdoors and at times took cover due to drizzle, remarkably as we parted ways following the shoot the sun came out again.”

The model wears some amazing pieces by All Saints, Nike, Supreme, Ralph Lauren, Lacoste, Finisterre among others. He looks stunning and they have created a very interesting and cool fashion editorial!

In this article:George Adamson, Kathryn Younger 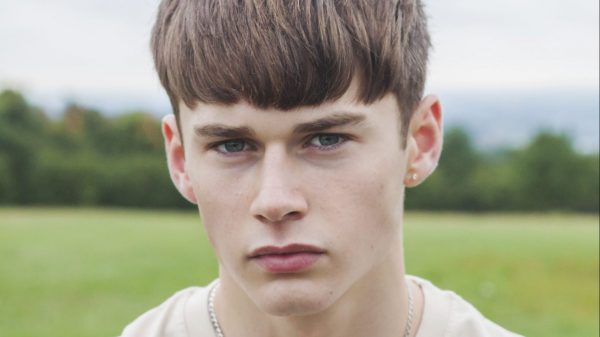