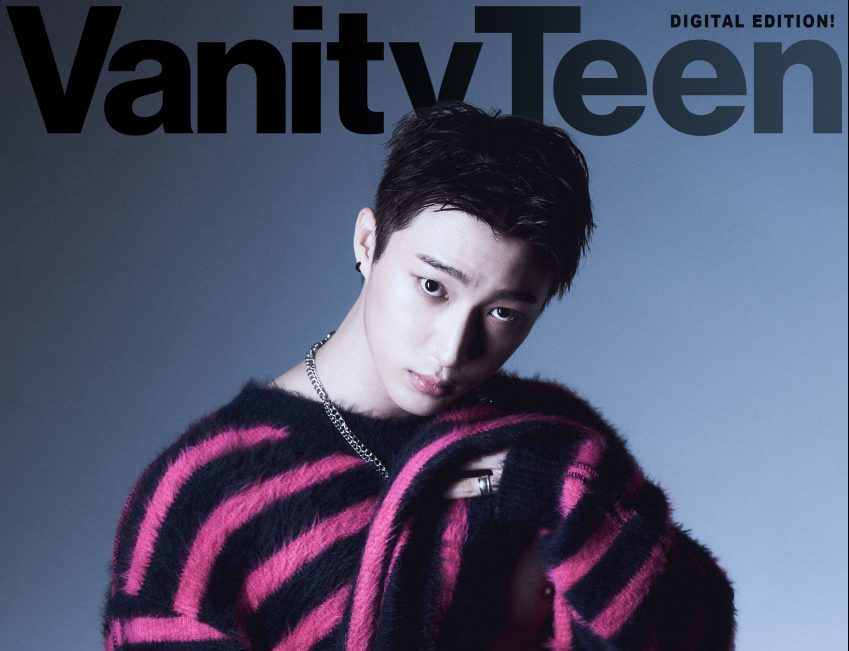 When any aspiring artist makes the choice to pursue a career that’s bound to their enthusiasm for music, there’s an assortment of meticulous decisions to consider. Especially with the diligent and contract-heavy approach to pop music space in Korea. Just on the surface level as a trainee, there are air-tight social media limitations, designated dorm life, daily rehearsals, and essentially, a lot of personal sacrifices for career guidance – and as you may already know depending on the group, that has its own unique sets of pros and cons. Though, for the young soloist known as from20 (@from20_official), a very self-realized creative vision has always been crystal clear, leading him down an admirable indie road less traveled for an artistically fulfilling career that’s entirely his own.

Still, from20 (also known as Kim Raehwan of the former group BIGSTAR) has undergone some of the standard tribulations that come with group dynamics or being heavily managed by others – having since fulfilled his mandatory military service before opting to relocate with THE FAKER CLUB, an artist-driven collective. From that very moment, from20 the soloist emerged as a dark horse pop star who has curated his own modern-retro combination across a handful of tracks including the electric ‘80s-influenced single “Because it’ll be faster for you to forget me than me loving you.”

All trends or production patterns aside, the adept artist’s discography magnificently funnels his rich, soulful voice into everything he creates, but still carving out the crucial time to rival even the most well-versed creatives as a writer, producer, director, editor, and everything in-between. As recent as 2022, from20 has pushed himself closer to further to establishing a comfort zone, launching the on-brand synthy banger “WEOL” and setting his sights on an eventual pop music takeover.

After dropping quite a few charismatic tracks by merging past and present, from20 has found himself on our radar – with everything required to be perceived as a star on the rise.

Firstly, it’s such a pleasure to finally meet you! You debuted as a soloist just over a year ago now and it’s been quite a ride so far! How would you describe the beginning of your solo journey into music?

from20: I was always eager to tell my own story! I’ve been preparing stories through music for a long time that are both heartfelt to me and intended to be good influences to present to the public – so now, I’m very happy to finally have the opportunity to share them freely.

You also have a bit of background in a group and the trainee experiences that come with that! How would you say your evolutionary solo work differentiates from what you were used to with a group ensemble?

from20: My activities with a group have certainly made me grow. At a young age, I learned through many setbacks and failures, like how to cooperate, how to be caring, etc. I think it’s a valuable experience that you won’t learn anywhere else. Though, being solo as opposed to being in a group means that I can tell my story with much more focus and clarity.

As an integral part of your company The Faker Club, you’re one of its core creatives that experiment with art through style, music, and production, without the usual restrictions that potentially come with other companies. What would you say are some of the major pros and cons of taking on those responsibilities for yourself?

from20: The Faker Club is an artist-based label that I love to work with! Therefore, everything that happens within it makes me so happy. Making an album takes a lot of time and a lot of stress. But being able to be with people who love me and people that I love makes me truly happy. I also have a lot of fun working with it. The fact that there is no end to laughter throughout the process, from concept meetings to production, is the best thing about The Faker Club. I think this environment where you can communicate freely and generate creative ideas in a relaxed atmosphere is our advantage. I will admit, the downside is that it’s so fun that I laugh too much when I have to work [laughs].

You went a different path from several of your peers when you chose to complete your military service quickly after debuting too! While you were serving, did that offer you any opportunities to really think about the artist you wanted to be? And if so, how would you define your ideal presentation in music?

from20: My time in the army was a very important time in establishing my identity. For me, who was getting plenty of experience by working as a team, it was a precious time for me to reflect on myself with that time and establish my identity as an artist. At that time, I became self-defined as an artist and told myself, ‘I want to be an artist who conveys sincerity with honest lyrics.’

The first song of yours that I personally was introduced to was, “Because it’ll be faster for you to forget me than me loving you” and it became one of my favorite tracks of the year! I still listen to it on the regular actually! What was the inspiration behind that exceptional pop track?

from20: “Because it’ll be faster for you to forget me than me loving you” was a HOT song suitable for the blazing hot summer. I’ve always liked retro-synth sounds, and when I think of from20 the artist, I want people to also think of the genre of synthpop. I think that song is the pinnacle of that feeling. I’m very proud that it’s streaming better than any other song of mine.

I read that you actually did just about everything you could in that song and music video from production to editing, to directing, and really challenged yourself in ways other artists wouldn’t dare to! What’s something you accomplished in that incredible period of time that didn’t seem possible to you early in your career?

from20: This is part of the support from the staff that I get to work with. I’ve always been interested in design and video production, as well as music, but I didn’t feel confident. BUT HELLO GLOOM and others from The Faker Club gave me the confidence that I could do it. That was my driving force. Now, I confidently pursue anything because they believe in me.

It felt like it was such a perfect entry point for myself and others to witness your solo magic because you’re a very well-rounded and visionary artist! What’s another song or video of yours that you believe is a perfect representation of what you’re capable of?

from20: During my previous team career, I covered the song “If I Get Drunk Today” by SURAN. I happened to rewatch that video recently, and I saw that I actually felt like I sang it really well. I think that the cover video shows my overall tone and skills pretty well.

Your most recent single “WEOL” feels like it could be a grittier, nighttime spiritual successor to “Because it’ll be faster for you to forget me than me loving you” and both bring a modern spin to some powerful ‘80s dance sounds! What particular songs, styles, or artists have shaped your own style as ‘from20’?

from20: After retiring from the military, I took a one-year sound-making course in 2020. Originally, I thought I was going to produce songs, but I wanted to grow a little more, so I took lessons at a private expense. At that time, I heard from my teacher that retro synthpop was popular overseas, and at that time, I came across a lot of songs by leading artists in the genre, such as DUA-LIPA and THE WEEKND. As soon as I heard it, I was immediately fascinated, and became a great source of inspiration for me.

That being said, what kind of music releases can both returning fans and new listeners expect from you in the coming months?

from20: In 2022, I only released two singles. Personally, I think it’s a shame that I couldn’t release more music. So I will try to visit you more often with original music in 2023!

It’s also impossible to not mention your style which is very impeccable! If you had to summarize your own fashion sense – how would you describe your ideal wardrobe?

from20: Generally, I seek things designated for comfort. And I do like to work out at the gym often and wear comfortable clothes, so I’m usually in a lot of training attire. However, when releasing music or albums, I like clothes with sexy and sharp images, but I do wear fancy and cool clothes in line with the album concepts I’m exploring too! Outside of those situations, I also like a lot of vintage clothes, so I tend to keep a lot of those types of clothes in my own wardrobe. 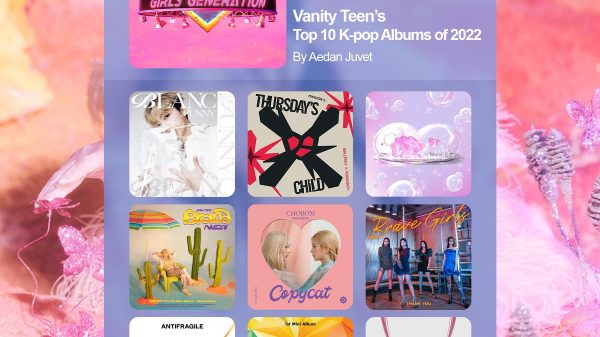