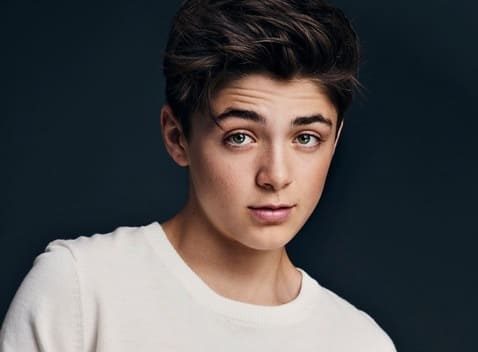 Forever In Your Mind @officialfiym will be performing live at West Hollywood’s iconic Roxy Theatre on 17 December along In Real Life @inreallife and Asher Angel @asherdovangel. Tickets and VIP packages to live the ultimate fan experience are available from today. 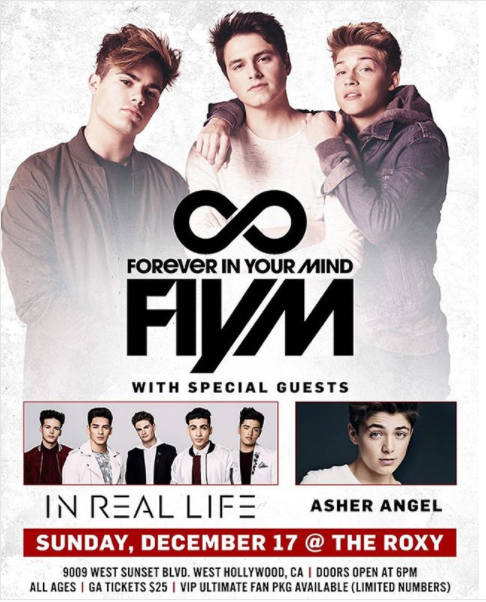 After releasing its latest single ” Rabbit Hole” the American pop boy band comes with greater news for their fans as they will be hitting the road for a live performance at the Roxy Theatre on Sunday, December 17. To make things even better, Emery Kelly, Ricky Garcia and Liam Attridge will be joined by In Real Life and actor and musician Asher Angel as special guests. 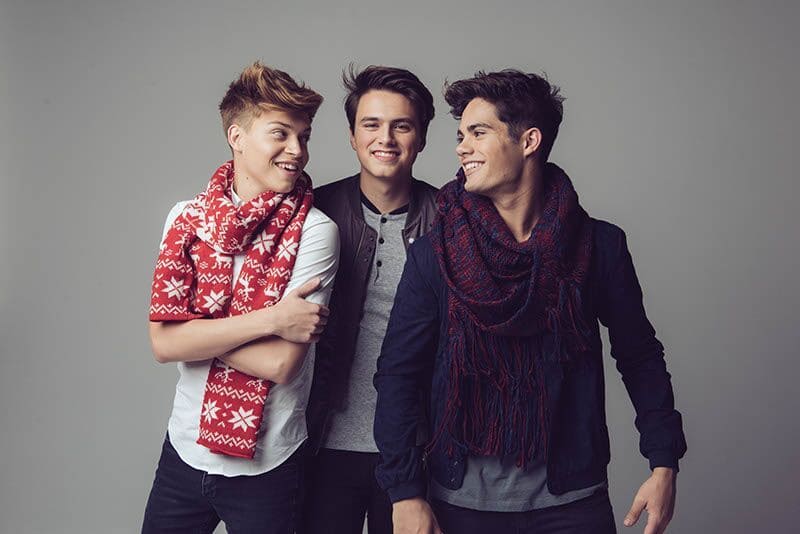 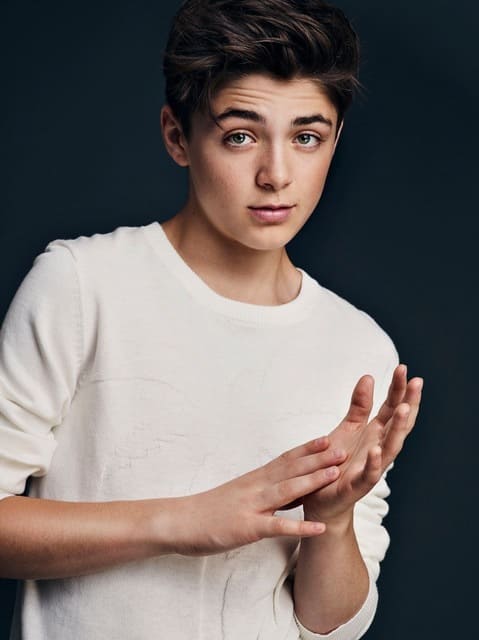 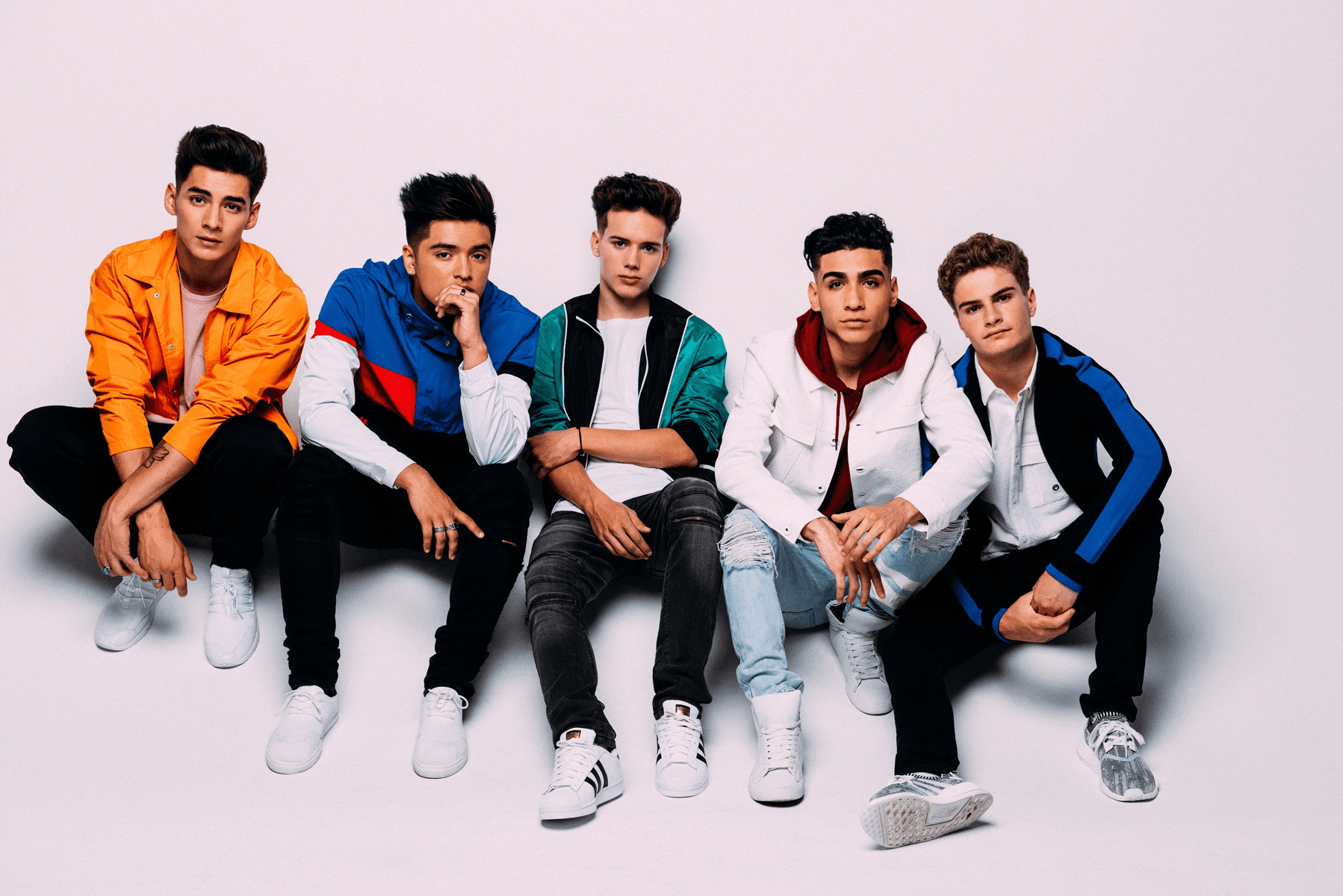 In Real Life members Brady Tutton, Chance Perez, Drew Ramos, Sergio Calderon, and Michael Con will be one of the music performances for Disney’s Holiday Celebration on Thursday, November 30th

In this article:Asher Angel, Forever In Your Mind, In Real Life, Roxy Theatre