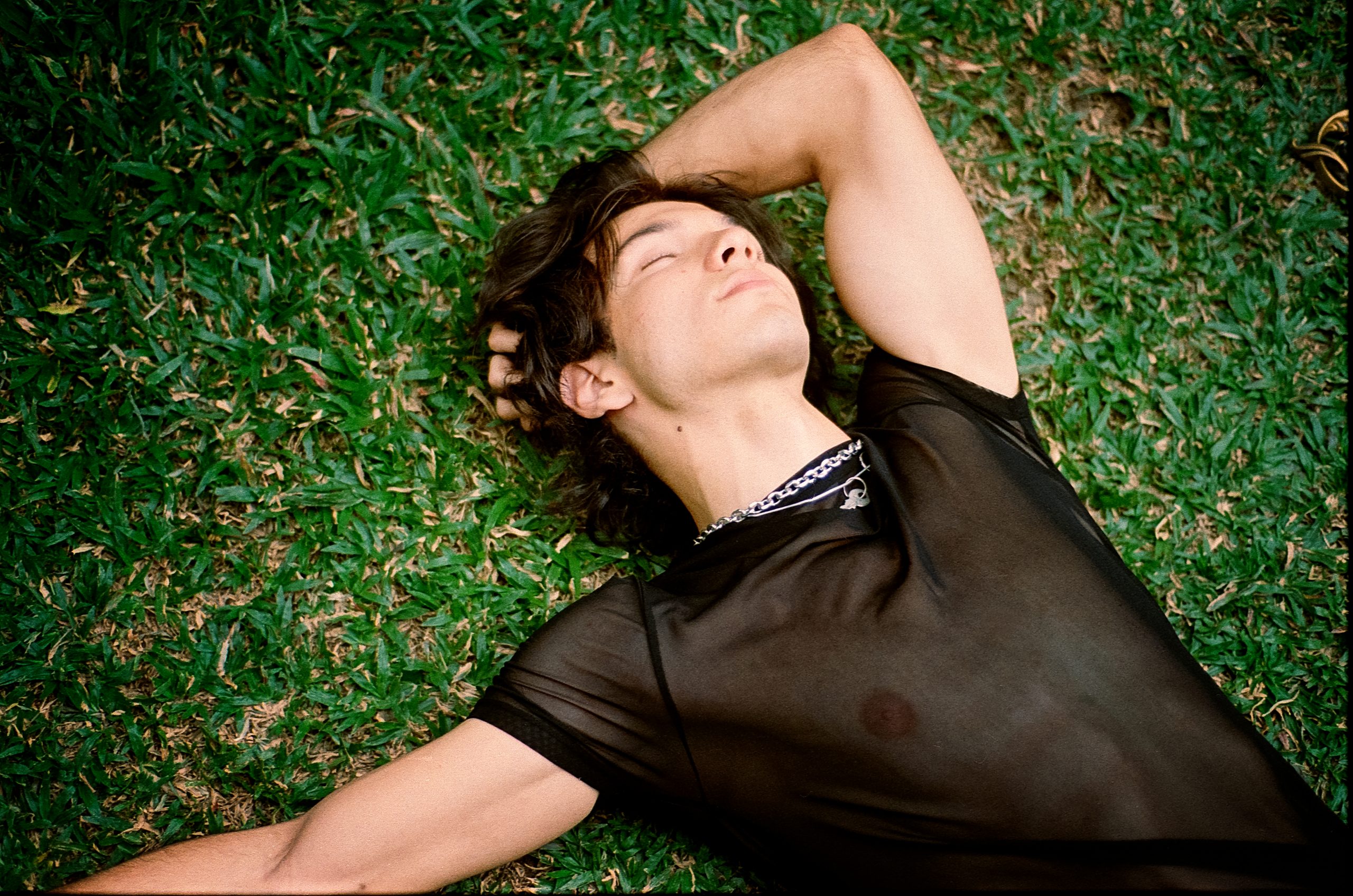 The images were taken in an abandoned backyard during a cloudy afternoon (something not unusual in tropical Costa Rica) a little before rain started to appear, and they feature a contrast between male sensibility and rebelliousness.

At the age of 18, Alejandro is a university student who recently graduated from High School. He started his modeling journey last year and has been learning very carefully about posing and walking in the agency’s academy, Uniko, an experience that he’s found very rewarding and fun. “For me the joy of modeling is meeting new people, enjoying new experiences and learning new things that can applicable to a diverse aspects of my daily life”, he expresses.

He also recognizes that the possibility to have the mutual support of other models in the agency is fundamental, not only to build confidence in front of the camera or in front of the public, but also to learn from the experiences of other models who’ve been in the industry longer than him, such as Kendall Masolva who was featured in 2019.

For him, this photo shoots has been a crazy experience he’s never lived before. “The fact that we basically destroyed a camera, something so sacred in the industry just for the sake of it is crazy, particularly for a photographer”.

This photo-shoot wasn’t very planned and it was actually quite impromptu, although Luis initially had a faint idea of how he wanted to portrait him, as time passed by during the afternoon, as soon as Alejandro mentioned that he wanted to play some music things turned different. Alejandro recognizes that he rarely has the opportunity to listen to his favorite music during shoots. “I was quite surprised to have the possibility to do this photoshoot while listening to some of my favorite rock songs”. And it was the fact that both of them share a huge love for rock that it lead to a more rebellious and contrasting mood compared to the earlier more dreamy images.

“For me the joy of modeling is meeting new people, enjoying new experiences and learning new things that can apply to diverse aspects of my daily life”

For the color images of this shoot, Luis used a Nikon F100, a classic 35mm SLR from the late 90’s paired with a Nikkor 50mm f/1.8D with Kodak ProImage 100, a budget film stock that reproduces skin tones in a very characteristic soft way, and originally intended for social applications (such as weddings, soccer games, birthday parties). For the black and white images, he used a Mamiya RZ67 in 120 paired with a wide angle Sekor 50mm lens and Tri-X, the classic black and white film stock from Kodak that turns 70 in just a few years.

According to Luis “it’s interesting how the concept of ‘coming of age’ is represented in this photoshoot, in many subtle aspects”. “First, images that seem more innocent, dreamy, more pastel, accentuated by ProImage 100 and then, as we click and find both of us interested in rock, the mood completely changed and I immediately knew I wanted to introduce more contrast and grittiness, so I went for Tri-X and flash lightning”. The flash setup consisted in a Godox flash with a beauty dish, and the light was metered using a Minolta Autometer IIIF.

The destruction of the camera was something unplanned as well, but it was something both enjoyed doing. “It’s surprising how difficult it is to break these old cameras” says Alejandro, after he tried to break the water-damaged camera that was lying around at Luis’s house.

For him, “the images definitely reflect how fun it was to do this impromptu shoot, particularly because we didn’t know each other and we were afraid things didn’t work but they did, and we had a fantastic time trying out new ideas while we listened to old rock classics”.

In this article:alejandro villalobos, kodak, Luis Alonso Murillo, the one agency 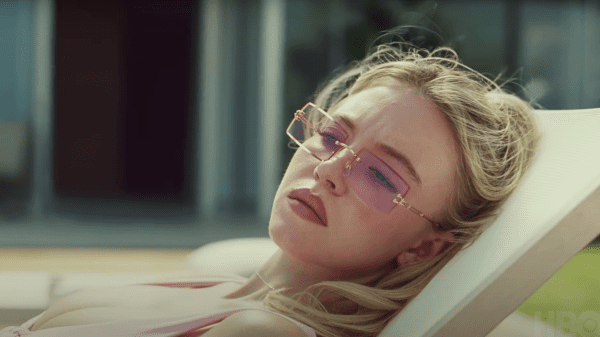 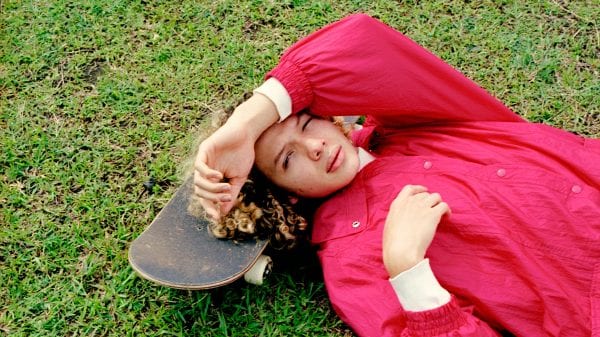 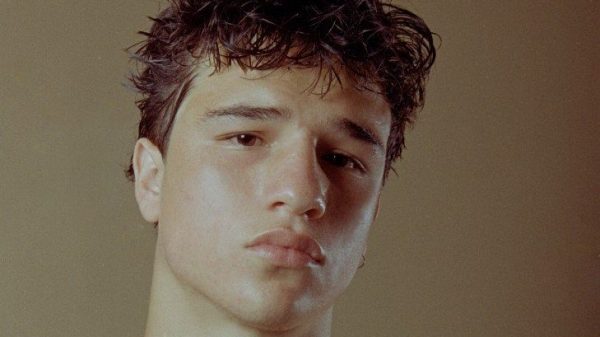 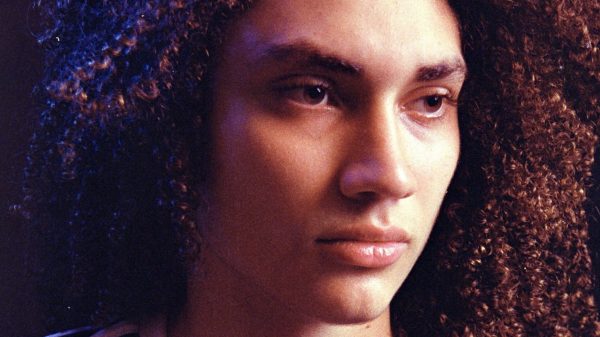