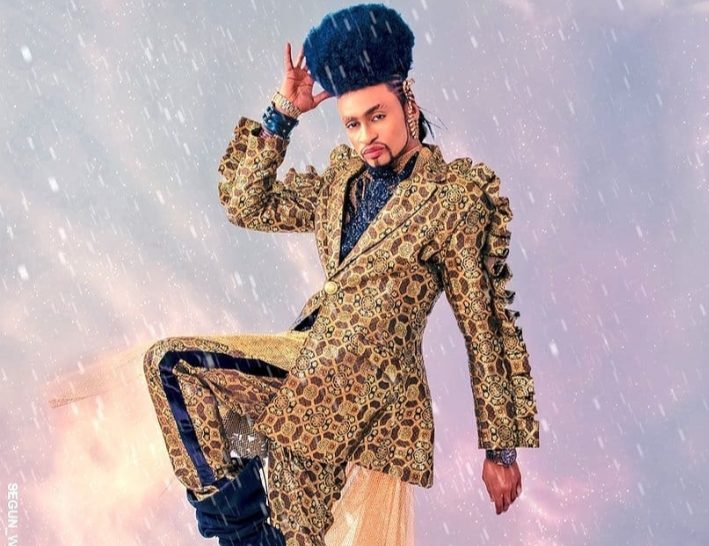 As an effeminate man in Nigeria, whether over the top or not, possessing a knack for exaggeration and the need to fully procure a fabulous lifestyle as a form of expression has been somewhat challenging. The stigma, insensitive conclusions, alarming stereotypes, projection of fear for life, etcetera, could make a seemingly strong person weak in no time.

Effeminate men have been called all sorts, and those with a high level of tolerance have been made to endure as much as they can. After much survey and the undergoing of thoughtful conversations of what effeminate Nigeria men have experienced in the system, there are a few stereotypes they have been conditioned to live in;

Pretty much one of the biggest stereotypes there is. Blatantly concluding on a man’s sexuality, or who he is attracted to simply because of they do not speak with a deep tone, or hold their hands a certain way is one of the most unreasonable things there is. Effeminate Nigerian men have been swept aside, thrown under a bus, and concluded upon, simply because their seeming characters are not typical to the average Nigerian male gender.

The moment we realize that true strength is not based on the complexities of our physical strengths but on our attitude and response towards others, the better and well adapted for life would we be. Because of this perceived soft and weak behaviours, effeminate men have become recipients of Harassment, Gender Policing, and the telling of inappropriate jokes.

Another misconception! Being an effeminate man is not a straight ticket to the bosoms of a woman. When a woman perceives a man as a sexual predator, they naturally withdraw. Effeminate or not, women are most comfortable with people whose attitudes resonates with theirs.

This is pretty much the most alarming of all stereotypes effeminate Nigeria have to experience during the course of their existence. Whether metaphorically or literally speaking, it is very disturbing to think that two people are blood-related because they swayed their hips, smiled too often, or loved make-up.

For those with no idea, Bobrisky and Denrele are pretty much the most perceived LGBT+ characters in Nigeria. The former’s a Trans-woman, while the latter is a cross-dresser, with exaggerated shoes, non-functional costumes, and most times, hairstyles. Seeing these two men express themselves in whatever ways they saw fit made other Nigerian citizens see effeminate men as relations to these other people.