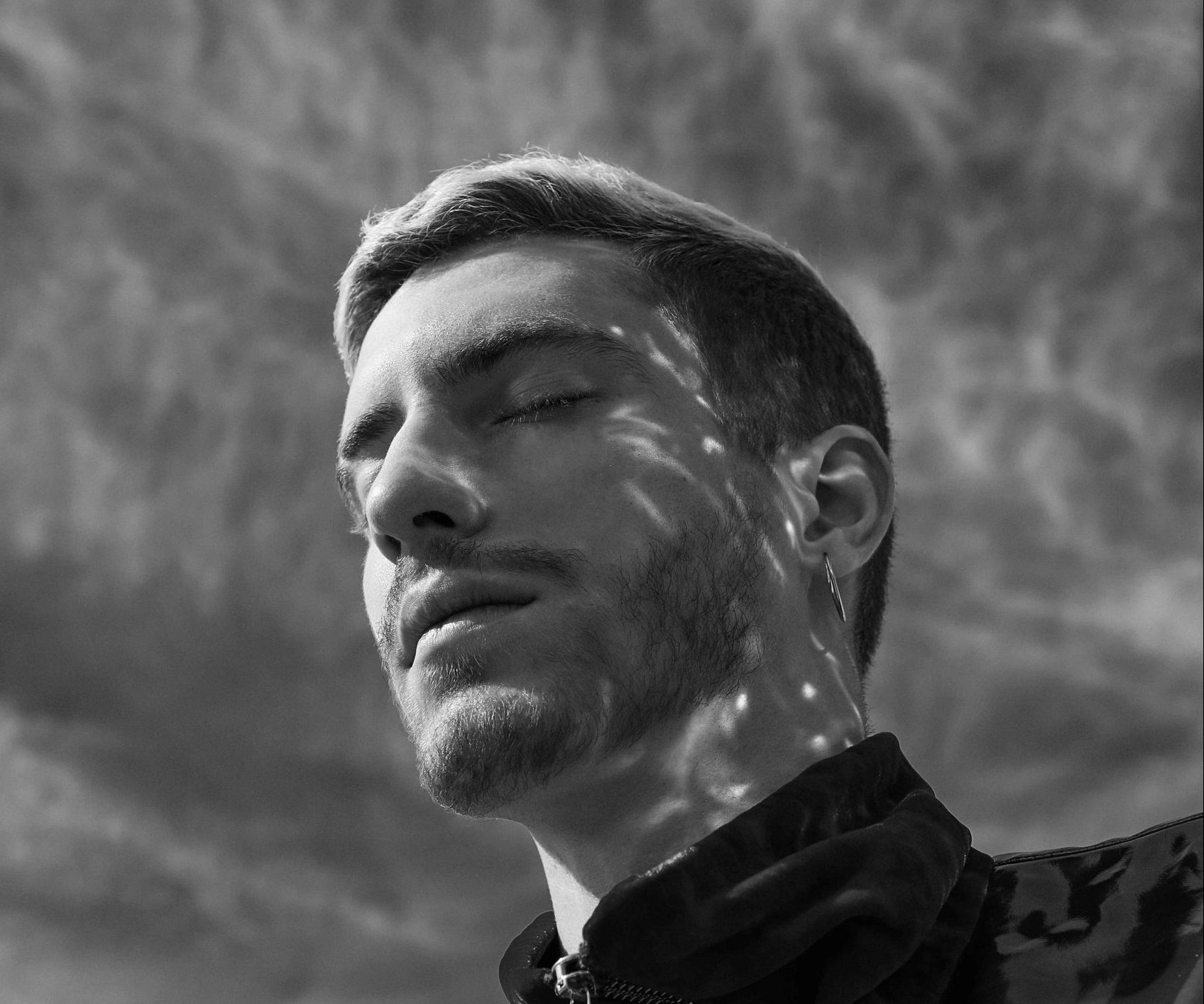 Yer @yermdz, a very talented Spanish rapper who found his passion by chance when he started freestyling with some friends at school, has now become an important artist in the industry. By expressing his purest human feelings through his songs in such an explicit way, Yer (the inversion of the word “Rey”, king in Spanish) feels like people relate to his issues and they feel understood. He also gives some advice to those who might be thinking of pursuing a singing career.

Q: How did you start rapping and what made you do it?

A: I discovered rap in a summer camp, around 2012. A friend of mine showed me a couple of songs and I fell in love with the genre at that exact moment. A few years after that, when I was 15 years old, I started freestyling with some friends at school. We rapped to have fun, without any clear objective. It was at the end of 2017 when I decided I could try and write a song. I had been listening to other people’s music for years but I had never thought about writing a song myself. My first song was born out of curiosity but when I finished it I felt relieved.

Q: Why did you chose the name Yer?

A: When I freestyled with my friends and I had another AKA, Hache (letter “H” in Spanish). When I decided to go public with my music I thought of finding a better name, more personal and unique. I found Yer when I flipped over the word “king” in Spanish, “Rey”. There is not a symbolic reason, I just liked how it sounded.

Q: Is music what you have always wanted to do in life or did you have other options if rapping didn’t turn out well?

A: It actually wasn’t something I wanted to do at all. Before I started rapping professionally, doing this for a living never crossed my mind. It started as a hobby and it ended up being kind of a job. Apart from doing music, right now I’m studying industrial engineering, so whenever music stops being an option I guess I’ll work as an engineer.

Q: How would you define yourself? Do you think your music reflects who you are?

A: I’m a really calm person. To be honest, not many things concern me. I’m just a normal 20-year-old guy, as any other, who studies, hangs out with friends, and, apart from that, makes music. Music doesn’t necessarily completely reflect who I am since there are a lot of personality traits or elements in my life that I put aside when I turn into Yer. I guess when I write I take my feelings to the extreme, meaning I let people see through some parts of me, but overshadow others.

Q: What inspires you to create new music? Did this pandemic affect your creative process?

A: Moments, experiences, feelings, people, relations. Everything that stimulates me and makes me think inspires me. The pandemic has affected my creative process in a negative way, especially during the lockdown back in March 2020. Days were repetitive and I felt it was Groundhog Day. Since nothing happened and I was locked in a permanent ordinariness I had nothing to write about.

Q: Music is a really powerful tool to tell stories. What do you tell through your songs or what do you want to make the listeners feel?

A: Honestly, when I create music I don’t usually think about the people who will listen to it or how they are going to feel when listening to it. It’s more about expressing what I feel, exactly how I feel it. I guess exposing my purest and human feelings in such an explicit way makes people feel identified and, in some ways, understood. It is helpful to listen to other people’s testimonies when you are going through a tough moment.

Q: How do you see yourself in a couple of years from now?

A: I wish I will still be writing songs and singing them around Spanish cities. I don’t have any clear objective, as long as I get to enjoy what makes me happy, if possible without a pandemic in the spotlight.

Q: For anyone reading us that might be thinking of becoming a rapper, what could you tell them?

A: To love whatever they do. Love your creations as a child. Spend time on them. Improve them. But overall, don’t get obsessed with reaching high. If you want to rap for a living, apart from being good, you need to be lucky. There are people who reach the top just after they started, some others need years to reach that position. The important thing is to keep on fighting for it, not letting that obsession with success stand between you and the enjoyment of creating music.

In this article:Steven Bernhard, Yer