Yankel Stevan: it has been like a roller coaster 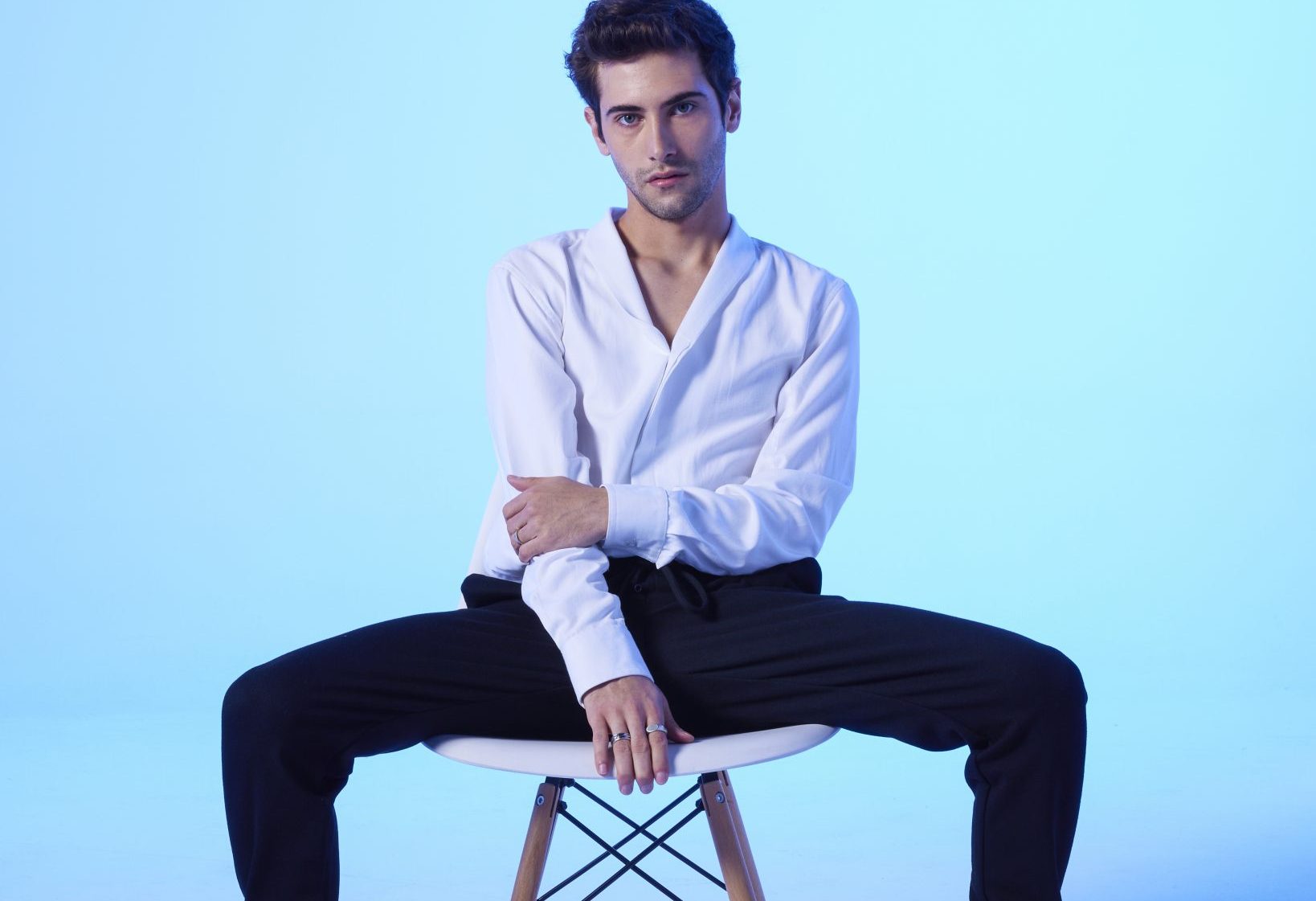 Yankel Stevan is a Mexican actor who has amazed the world thanks to Control Z: the teen Netflix hit drama that rapidly became one of the most popular shows on the streaming platform.

Despite playing the intriguing Raúl in Control Z, Yankel Stevan defines himself as an ordinary guy who has been lucky enough to be part of a project that millions of people enjoy all over the world. He began his acting career doing Mexican Telenovelas, but Netflix opened some doors for him that have been taking him on a journey that, according to him, it has been like a roller coaster.

We had the opportunity to have a conversation to talk about his origins, career, and new projects. This young actor has been working hard to follow his passions, accomplish his goals, and using his talents to inspire others to stand up against bullying and discrimination.

Therefore, we invite you to keep reading this interview with Yankel Stevan only on Vanity Teen.

VT: Let us start with a glimpse of your early days in the entertainment industry. How has been your journey on becoming an actor?

YS: Well, I think it’s not a long journey, but I have lived in Cancun most of my life. So when I turned 18 years, old I came here to Mexico City to start first my modeling career.

After one year and a half of modeling, I started my acting career, so I began making Telenovelas in Mexico, and they became very famous. After that, I began to work with Netflix. So, it has been like a roller coaster.

VT: Which advice did your parents tell you when they found out you wanted to pursue a career in modeling and acting?

YS: The first sort of advice they told me was that they were going to take care of me all the time even though they were in Cancun. Right now, they are here with me, but I lived here in Mexico City for like three years by myself, so basically, that was the first advice, and the second one they told me was that everyone has a dream, so go and get it.

Pretty much, those were the two things they told me.

VT: Nowadays, Control Z has become a global phenomenon. What comes to your mind when you think about the success of this Netflix show?

YS: I didn’t imagine that Control Z would be like this.

The things people are living today

VT: Spoilers free, I must say that when I started to watch Control Z, I was a little bit frightened due to bullying and other topics the show presents. How was it for you when you read the script and when you filmed some of those scenes? What do you think about the topics portrayed on the show?

YS: We wanted to make a show that exposes all the things people in schools are truly living today; so we could open a door for them on both sides: from the bullies and the bullied.

VT: Could you share with us an anecdote you remember while filming the first two seasons of Control Z?

YS: I can tell you this: most of the filming was at night. We filmed for six months, and most of them were in the night. So, it was really hard to film.

Sometimes, I slept while we were filming. Hahahaha!

VT: What can you share with us about your future projects?

YS: There’s a Disney Plus series on the way!

VT: As a Mexican person, what would you like to say about the opportunity many people have to stream content filmed in Latin America and spoken in languages different from English?

YS: I think that we are privileged to make this kind of art nowadays.

VT: When life gets too hard, what do you do to find comfort and preserve mental health?

YS: I do a little yoga and talk with my family, literally, every day.

VT: Which message do you have for those who might be experiencing hard times in high school?

YS: Don’t feel overwhelmed: there will always be one person that would hear you.

YS: Thank you for the interview, Vanity Teen. I am sending love from Mexico. And wait for Control Z 3.

Many of us may relate to the situations portrayed in Control Z, and it might seem simple, but sometimes we need someone to tell us that a person who cares about us will hear our voices. Thanks, Yankel Stevan, for sharing that short but profound message all of us need to know.

We will continue loving your projects and sharing your message.

Therefore, let us remember that we are not alone; let us speak up, do not stay silent.