I Am Velocity by Nick Knight 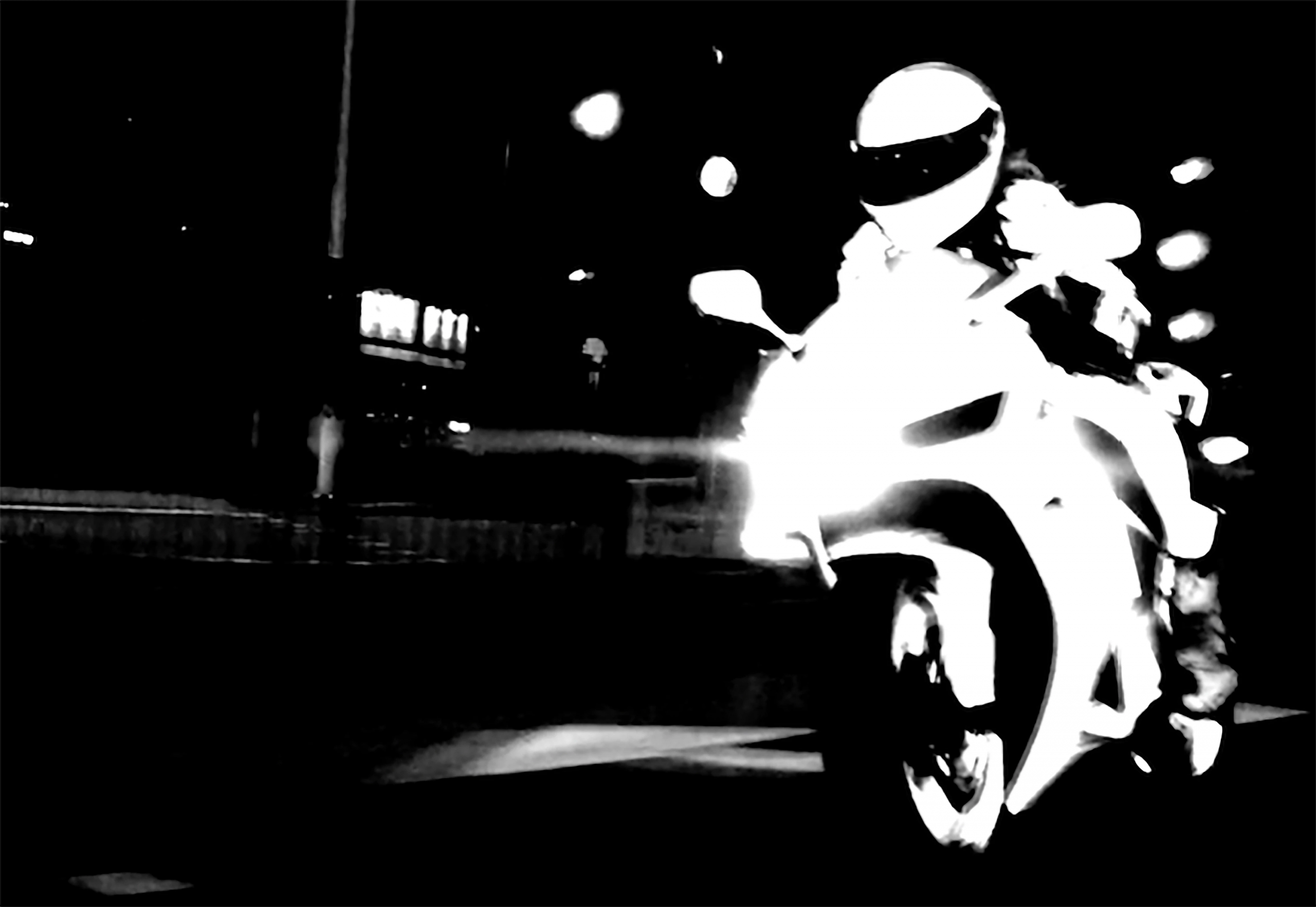 Nick Knight introduced his latest fashion film commissioned by SSENSE.
Melding the kinectic force between fashion and tecnhology, the video has been conceived even before the clothes from Aly’s dual Spring collections were designed. Illuminated by the headlights of passersby, a woman rides on a motorcycle through the streets of London in the dead of night wearing riding gear completely wrapped in reflective material.
Check the fashion film below : 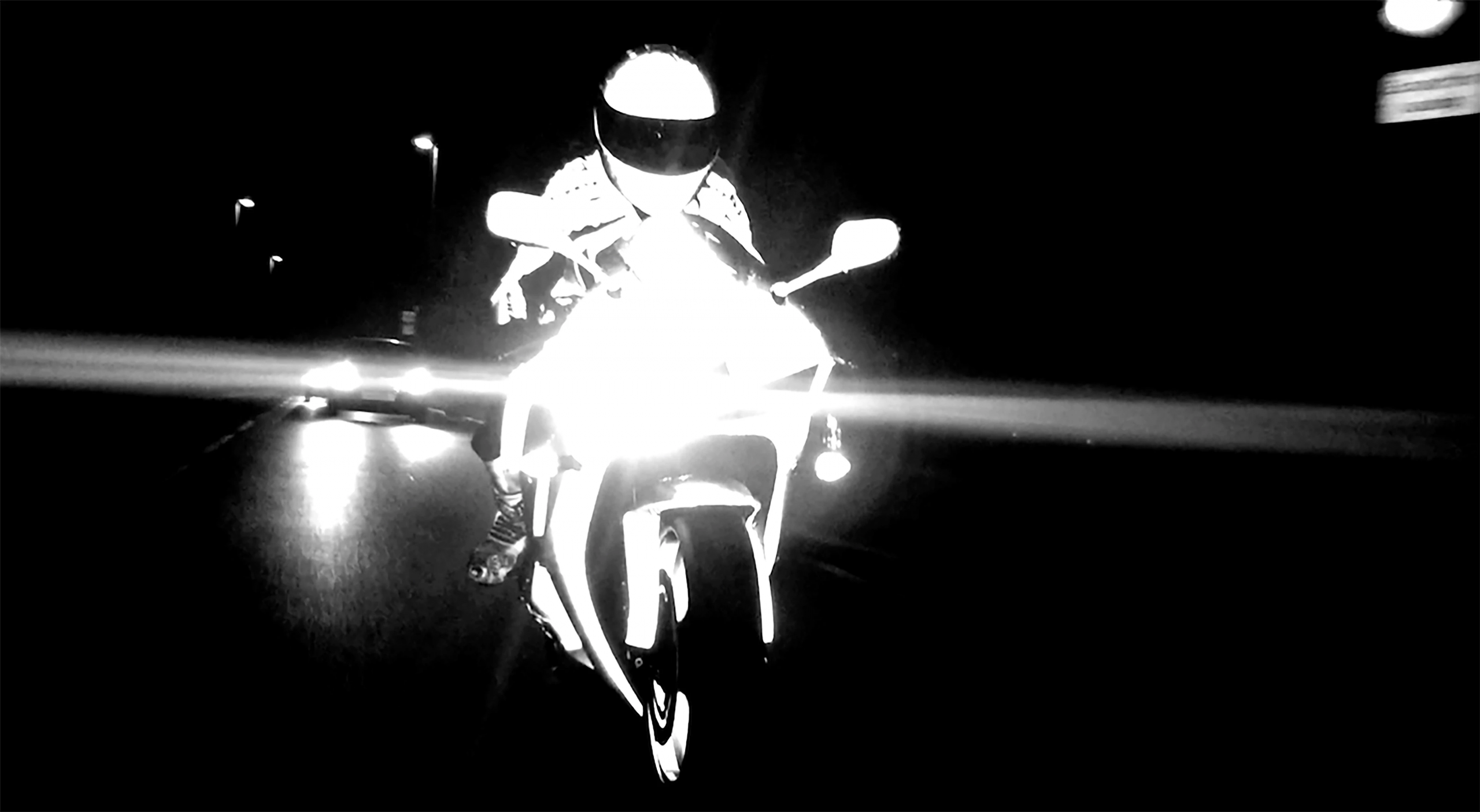