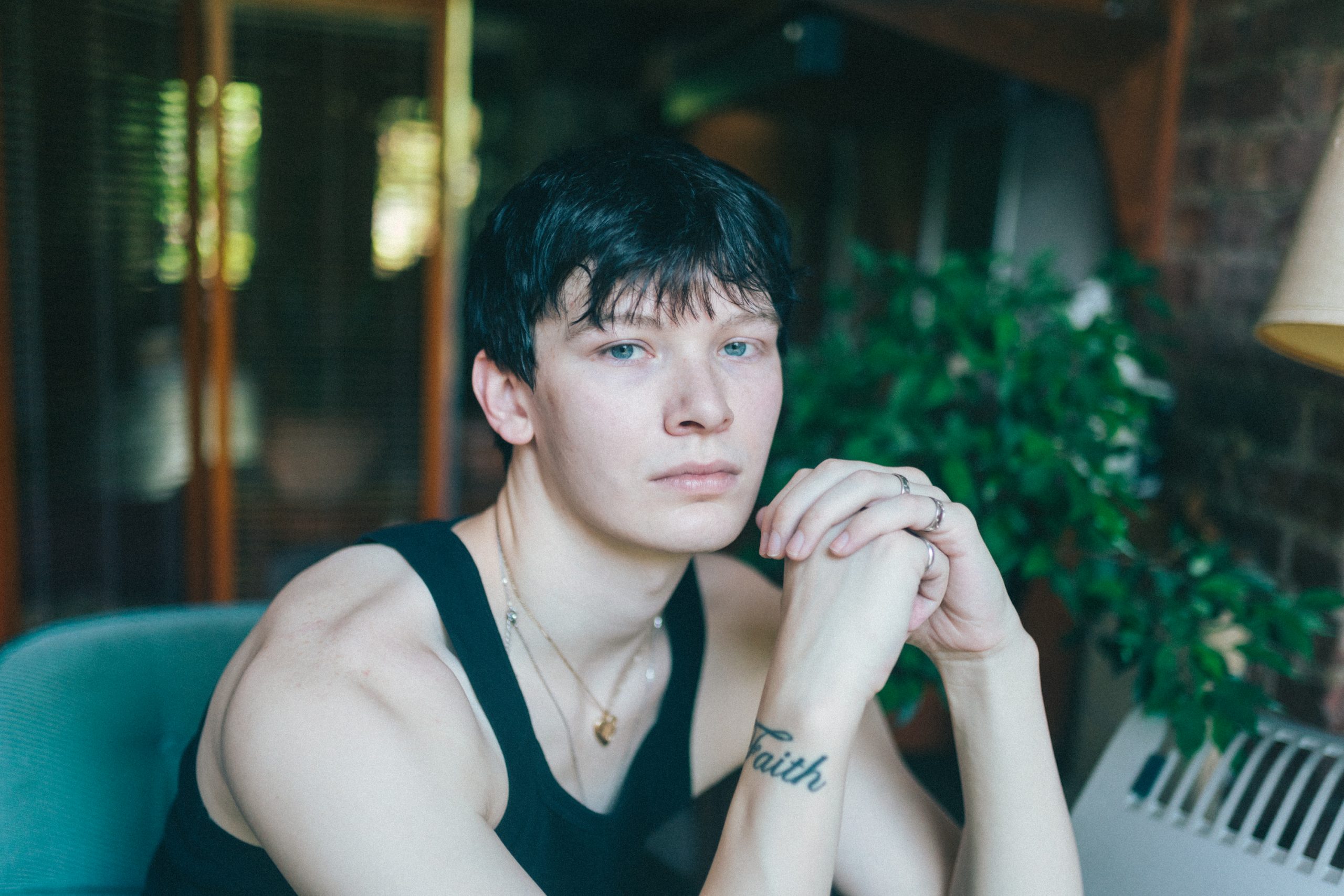 We had the pleasure to interview Presley River @presleyriver a singer/songwriter, producer, and guitar player currently based in NYC whose music is marvelous. We asked him about his latest release, “Save My Life”, the inspiration behind it and future projects. His next release is a single called “Anything Goes” and coming out on August 19th, a song written before the pandemic.

As we always do with our interviews, we love asking artists, models, creators, or whoever we interview to help our readers by giving them some advice. In this case, Presley stated the need for being unique and original.

Get into things that you don’t quite understand. Don’t follow the crowd. Create your own waves and then ride it until you’re ready to chase something else. Just be original. There are already too many copies out there.

Q: Can you tell us about you and your background?

A: I am a singer/songwriter, producer, and guitar player currently based in NYC. I was living in London before the Pandemic forced me back to America. I was born in Tulsa, Oklahoma and lived there most of my life. I was raised by a single father, moving from place to place a lot with just me, my sister and dad. We never had much. When I was born we lived in my dad’s office. A small mattress for the three of us would be propped up next to his desk during the day while he worked. After dropping out of high school I moved to NYC and went to acting school for a short time before getting scouted to be a model.
I didn’t last for very long. After having lunch with a friend, Rufus Wainwright, I quit modeling to focus on music. He was a childhood hero of mine. An openly gay artist with no filter and more talent than three other artists combined. I knew that he started his career at a young age and thought that I better start focusing on what I really wanted before it got too late.

Q: Which are your favorite songs and why? Name some of your latest releases.

A: I am really proud of my latest single “Save My Life”. It was one of the rare times where all the ideas in my head perfectly came together, and everything just worked.

Q: What inspires you in order to write new music and what meaning do your songs have?

A: I am constantly inspired by the desire to see what’s beyond the mountain. I want what’s just out of reach. I’m still in the first chapter of my career, so there’s still a lot of chase and discovery. I look at the careers of my heroes and get extremely inspired. I want to be around for a long time, so I’m doing whatever it takes to be timeless. It’s popular these days to shit on the music industry and new artists, but I think there’s a lot of exciting things happening. Particular LGBTQ artists. It’s really exciting to see what they’re doing and to somewhat be a part of it.

Q: Do you have any future projects and releases?

A: I have a vault of finished songs that I am slowly pulling from. My next release is a single called “Anything Goes” and it comes out August 19th. I wrote it right before the world went into lockdown. I was in Paris having a wonderful time and then got forced back to London. But before they could kick me out, I finished this song.

Q: How do you see yourself in the near future?

I try to have realistic expectations for myself. I write music that is centered around organic instruments, so you probably won’t see me shaking my ass running around the stage with a cordless mic anytime soon. But then again, you might. That being said, I have friends who are also heroes of mine, and they never got to the level of selling out arenas. I think I would love to reach the point of booking theatre tours. It’s much more glamorous to play the Royal Albert Hall anyway.

Q: Which is the highest dream you want to make true?

A: Touring the world for the rest of my life would be a dream come true. I’d love to drop dead on stage at the age of 101 while singing “Somewhere Over The Rainbow”

Q: Which lessons has life taught you? Do you reflect them in your music?

A: The older I get, the less serious I take myself. Which I guess seems a little bit backwards, considering most people slowly die inside and lose their child-like qualities. But I am pretty backwards. One of the most important things life has taught me is to just follow my heart. Sounds cheesy but it’s true.

Q: You mentioned you worked as a model. How was your experience in this industry?

A: I first got signed as a model a few years ago in NYC. I never enjoyed it. I like to create. Models are the lowest on the totem pole in terms of creativity. You just stand there and look pretty. Photographers, designers, stylists, those are the real creators in fashion. I guess I just always knew that I wanted to be creating, so I didn’t last very long.

Q: Would you like to give any piece of advice or any life experience for our readers?

A: My advice would be to go down as many wormholes as possible. Get lost. Like REALLY lost. Get into things that you don’t quite understand. Don’t follow the crowd. Create your own waves and then ride it until you’re ready to chase something else. Just be original. There are already too many copies out there.

In this article:exclusive, Presley River