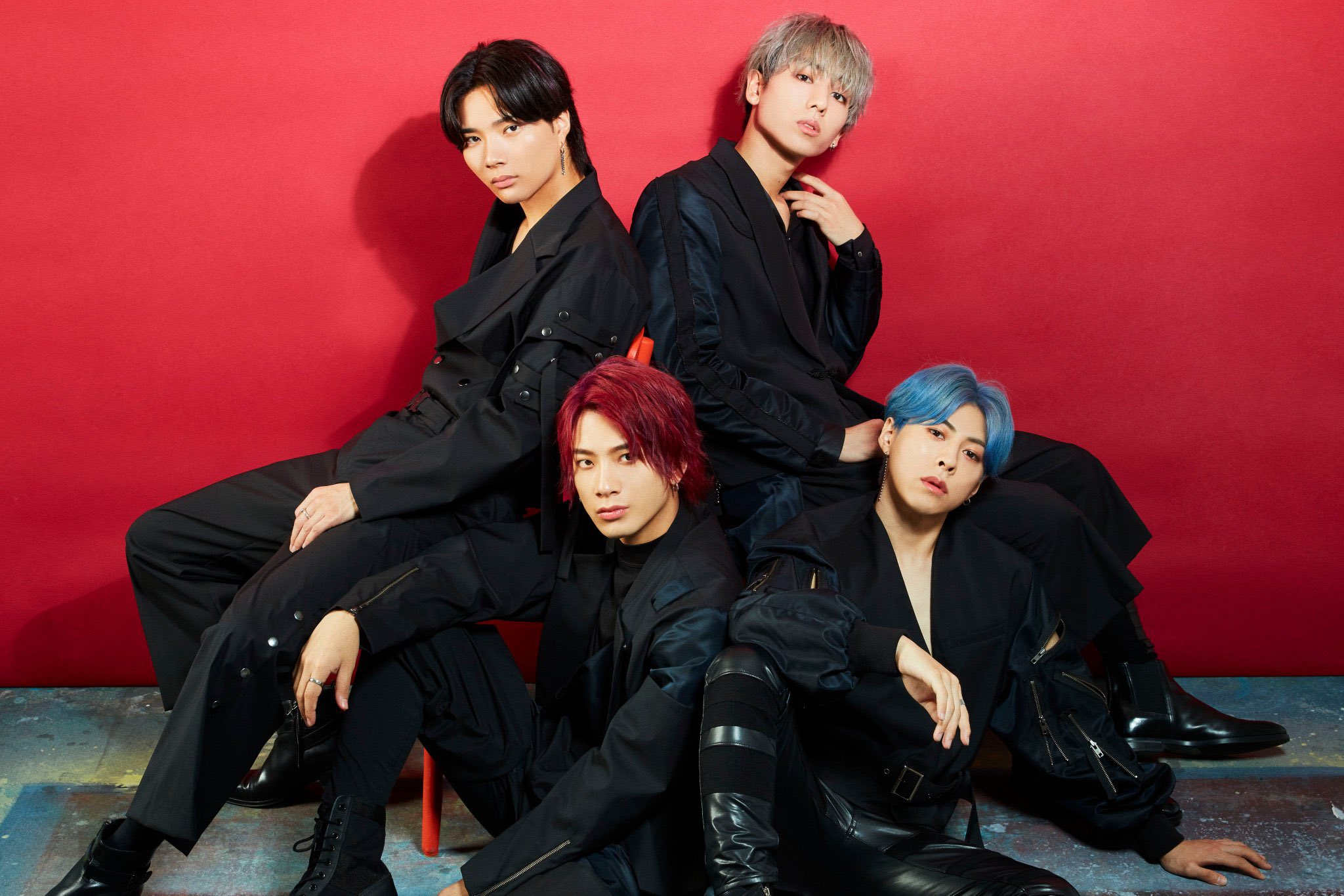 Conform by Honda Kosuke, Nakagawa Katsunari, Urano Shuta, and Sano Fumiya OWV stands for ‘’Our Only Way to get Victory’’ symbolizing the individual and united will of its members to achieve success, ‘’To become a special and unique group, snatching victory on the world stage’’. The band is signed under agency Yoshimoto Kogyo.

The 4-member band has already proven to be worth of our attention since all four of them were trainees from 2019 reality survival competition show ‘’Produce 101 Japan’’ (a spin-off of the famous South Korean television series Produce 101), where 101 trainees compete in order to produce an 11-member boy band.

The band was officially announced on May 25, 2020, pre-debuting on August 30, 2020 with the release of ‘’UBA UBA’’ music video. Previous public appearances and performances have been made by the group till its official debut, including presentations at events likeTokyo Girls Collection AW 20, live broadcasts, and covering the October issue of Men’s PREPPY and the November issue of Nylon Guys Japan.

OWV major debut will be on September 30 with the release of its first single “UBA UBA”, which will feature ”UBA UBA”, ”So Picky”, ”Be On Top”, and its instrumental versions.

It is no surprise that when it comes to Korean and Japanese entertainment, artists have its fandom, and for OWV its fandom name is QWV (pronounced ‘cubie’)

Official band goods and items include t-shirts, mugs, cards, file container, acrylic stand figures, and pouches which can be bought at their official fanclub site.