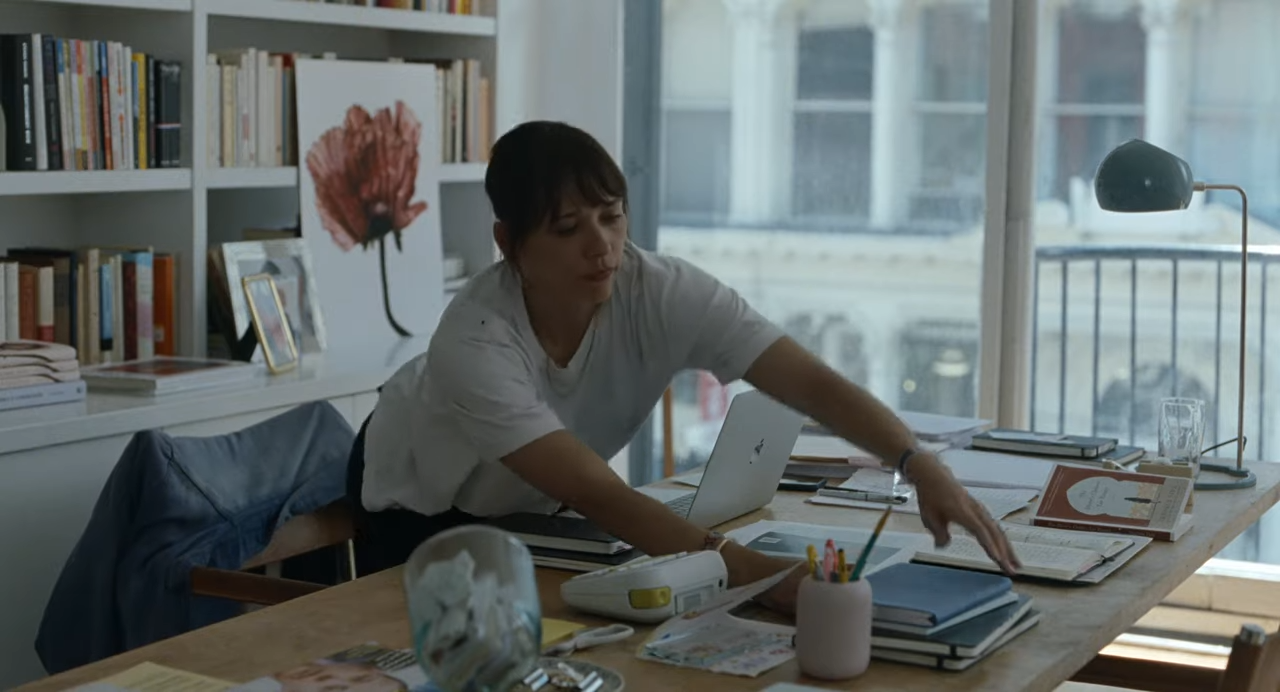 Filmed in New York City in 2019, and set to be released on Apple TV Plus this October, Sofia Coppola‘s new movie ‘On the Rocks’, which she wrote and directed, will feature Bill Murray, with whom she already work a couple of years ago in the movie “Lost in Translation”, as well as Rashida Jones, Marlon Wayans, Jessica Henwick, Jenny Slate, and Barbara Bain.

The movie tells the story of reconnection between Laura, played by Rashida Jones, a Manhattan-based writer, and her seductive and teasing father Felix, played by Bill Murray. Both characters go on an adventure together with a common purpose: finding out if Laura’s husband, played by Marlon Wayans, is having an affair with a new co-worker.

During this amazing adventure, they connect with one another and start re-building their relationship, thanks to the father’s knowledge on women and seduction, what helps her investigate her husband in this matter.

In this article:Bill Murray, Sofia Coppola