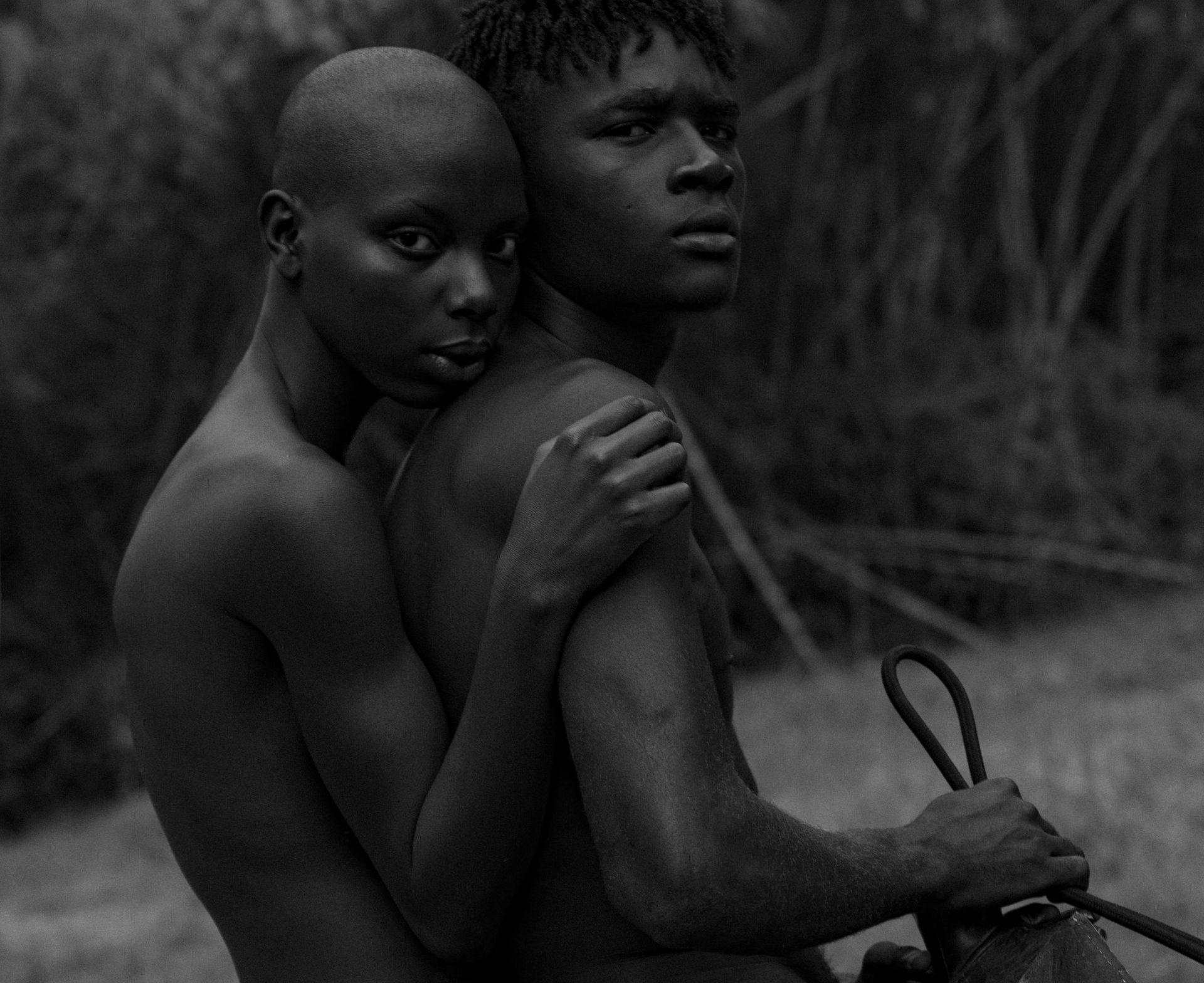 To really go deep into this matter, we have been speaking with Leonardo Corredor, an incredibly talented artist whose projects usually contain nudity in the best approach ever. He is a connoisseur of this matter thanks to his expertise in this field. For this reason, we have asked him some questions to clarify any possible doubt about nudity in art.

“A pretty large portion of my work has nudity so I have put a lot of time into studying the nude as an art form and its historical facts.”

First of all, I’d like to suggest an example. If somebody asks you to think about an art ancient or classical masterpiece -from Greek sculptures to Renaissance paintings- you are probably seeing either a man or a woman naked because a large amount of the art history models were naked. The only thing that connects all of these famous masterpieces throughout all human expression of art is nudity. Nudity was considered divine, usually used to portrait gods and goddesses, to represent beauty at its highest point of expression, making use of the different beauty canons throughout history.

We asked Leonardo about nudity throughout history and here is what he said.

“In the stone age, what is now considered clothing, was nothing but a behavioral adaptation that arose from the need for protection from natural elements like the sun, the weather, insect bites, etc. Later on, in ancient civilizations, the Egyptians saw nudity as a natural state form and ancient Greece with their fascination for aesthetics, adopted nudity as the way to portray their gods, nudity was common trough sports and athletes and it was seen as a form of divinity. Things started changing with the Roman empire as they did with most cultural habits they stole and perverted them. With them was the nude starting to fusion its historical concept with sexual desire, and forms of poverty and vulgarity. Then religion came into the picture, completely ripping away nudity from the godly form and making it a matter of sin and hell.“

“Today’s society still lives under the concept of nudity as a shameful, vulgar and sexualized idea.”

Therefore it could be said that seeing nudity as a sexual act is a social matter. We now see nudity as content with sexual aims because of what society has taught. Masterpieces such as the painted walls on the Sixtine Chapel by Michelangelo were once naked but religion members changed the paintings, hiding the genitals in the original painting. And this is just one example.

Art might be a little abstract concept for some but for people sensitive to any kind of art expression usually defines it as something close to divinity, capable of carrying emotions and powerful sensations.

In Leonardo’s words: “Art to me is a creative manifestation that happens when living matter has the need to express in such a way that results in something unique and with emotional power. It is proven by many historical facts that art has played an indispensable role in human evolution and that presents it in many different forms,” and when asking him about what inspires him, he told us that “‘Beauty’ is the thing that moves me and inspires me the most. I constantly find it in all kinds of forms. Nature, different people and their actions, culture, folklore, colors, patterns, textures even in sadness and pain even those feelings have certain poetry and beauty to it, I could easily say that I live constantly inspired.”

We wanted to know more about Leonardo’s journey in photography and how he started photographing nude models. He started working as a fashion photographer and he loved that industry. However, he started working there around the time that the aesthetics were changing and everything needed to be politically correct, so the fantasy he signed up for when he first started was then gone.

“I found myself constantly frustrated photographing clothes that I didn’t like, muses I wasn’t truly excited about and just aesthetics I never dreamt of. I stopped liking my own work and within that struggle, I started doing nudes which to me is the ultimate form of elegance, purity and strength and then out of a sudden I started loving my photos again.”

On the other hand, as long as nudity is a very taboo matter, social media often eliminates posts that contain “sexual content” as they literally say. This type of censorship is really tough because artists such as Leonardo who want to publish their work on these platforms cannot do it without blurring the genitals and other parts that might be considered sexual. Once again, social media censorship should be able to tell when a post is porn or art, and not only that but also not to focus always on the sexual matter but also in violence, aggression and hate speeches that are all over the internet without being eliminated. What Leonardo has experienced with this system is really worth reading:

“Social media censorship is necessary, however, the way it’s been managed is bizarre and wrong. I’ve seen all kinds of content through social media platforms that should have never made it online: aggression, bullying, vulgarity in all levels and even pornography, but yet they seem to be quite effective to erase any photo that might show a women’s nipple, or bits of pubic hair even sometimes in educational sexuality content which our generation so desperately needs. It also feels like a very monopolized and influenced form of censorship, because I have seen several cases of nipples of famous people that never get taken down, so it’s a whole mystery to me.”

“One of the best experiences to me is being able to see the vulnerable kind of strength that a person shows when they are photographed naked and also in many cases, I feel like taking the step of being shot this way plays a part on the journey of body acceptance and sexual self-discovery.”

“Some people are really against nude photography. However, I still respect and understand them because I know that this art form is been misused in many ways and also psychologically speaking anything that makes you uncomfortable is a mirror of your own insecurities, so everybody needs to understand it at their own rhythm.”

We need to know how to tell when nudity is used for sexual purposes and when it is used to make art. Let’s open our minds and continue changing history. Times are changing (thank God) even though it seems that we are evolving slowly, but what matters is that we are changing and thanks to artists like Leonardo, beauty and art is still possible in our digital era.

Special thanks to Leonardo Corredor for making this article possible and for sharing his knowledge in this matter. Please check out his works on his personal Instagram @leonardocorredor, his studio’s account @studiocorredor, his inspirational account @idontgetiteither and on his website www.leonardocorredor.com

In this article:exclusive, leonardo corredor