Neymar Jr. and PUMA Football Join in a Long-Term Partnership 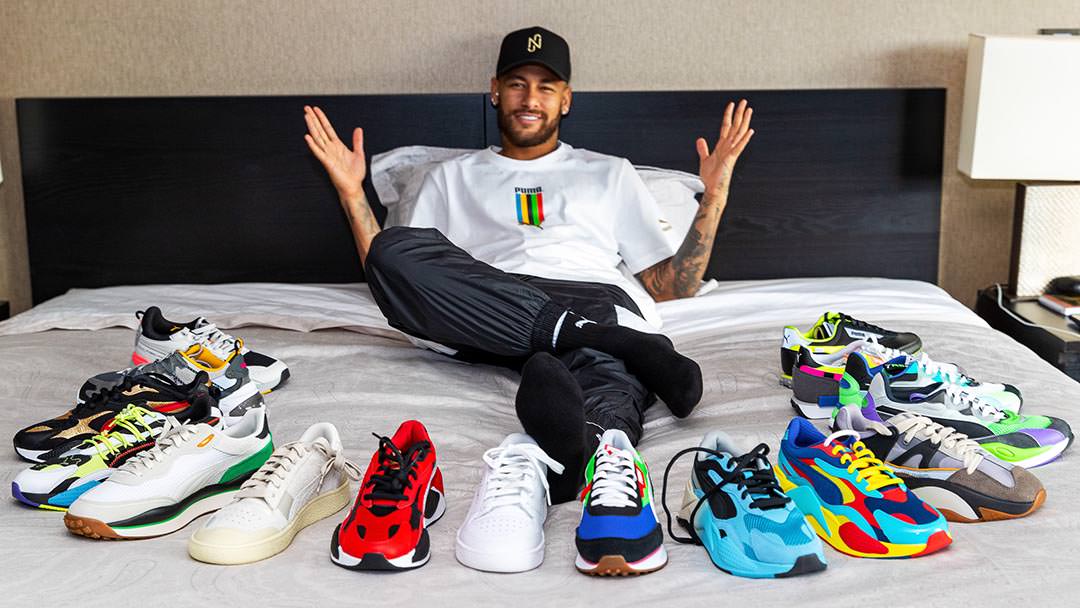 Neymar Jr. has announced that he will be joining the legendary brand Puma Football after ending his 15-year relationship with Nike. Starting this new chapter in his life, the superstar and global icon will improve the brand’s image and add lots of new benefits.

And why do we say that this partnership will be a real game-changing deal? Because Neymar has nearly 200 million followers on social media, an entire country of passionate football fanatics who really love him, and also works on one of the biggest clubs in Europe. Besides that, he loves the brand for helping so many football players.

I grew up watching videos of great football legends such as Pelé, Cruyff, Eusebio, and Maradona. These were the kings of the pitch, the kings of my sport. And they had something in common—a love of the game, a drive to be the best version of themselves, and a spirit that unites all.