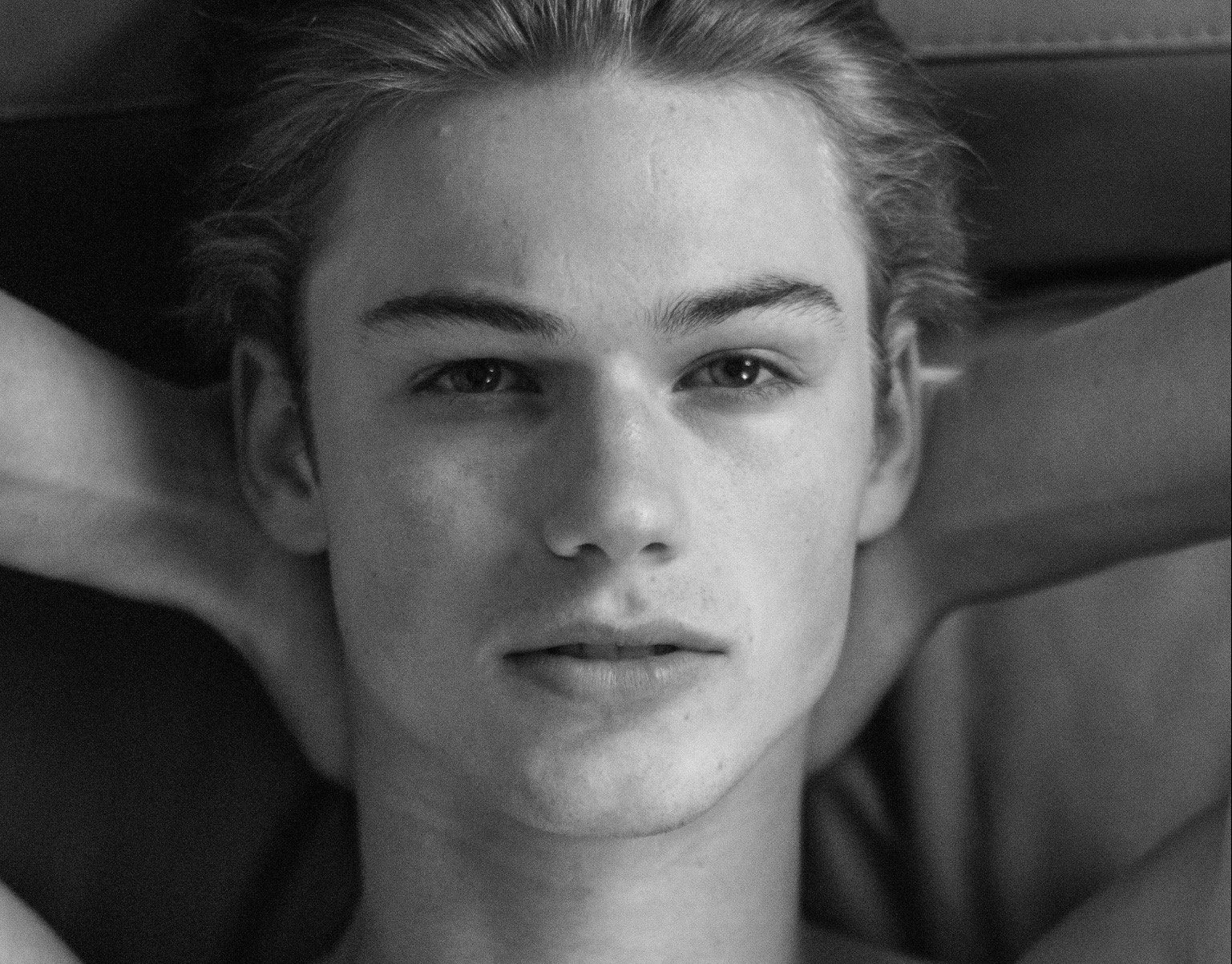 We present the Canadian new face model Andrew Vanderklei @andrew.vanderklei, who was born in Niagara Falls and raised outside of Fort Erie, Ontario.

Before the pandemic, Andrew spent the better part of a year getting started full-time in his professional modeling career. In less than one year, Andrew traveled to five different countries across Asia, including China, Hong Kong, Korea, Taiwan, and Thailand. “It was such a unique and amazing experience, traveling to and working in so many different countries after I made the decision to pursue modeling full-time in 2019,” Andrew says. He adds that “I really enjoyed experiencing so many new cultures, trying lots of incredible food for the first time, meeting new people, and getting started in a career that I love and aspire to work in for many years to come.”

While in Asia, Andrew was able to launch his modeling career by working with many local, regional, and international brands. Thus far, a few of his career highlights include walking in Shanghai Fashion Week, working on a major Bossini Campaign in Thailand, and modeling for numerous well-known brands, like Andrew Mackenzie, Dickies, and Versace Couture. Andrew has been touted by many industry professionals as having the potential to have a breakthrough modeling career, and he continues to work diligently toward his goal of becoming a top model.

Like many Canadians, Andrew grew up playing hockey, which he pursued at a competitive level until he started modeling full-time. “I love being a part of teams and just being out on the ice. Hockey is definitely my favorite sport, and for a lot of years, I was fortunate enough to play at a high level, fulfilling a dream that many Canadian kids have growing up.” The switch from competitive sports to professional modeling was no easy decision for Andrew, who initially questioned whether he made the right choice. “Everything became real when I landed in China in the summer of 2019, and that’s when I first realized that I might never play competitive hockey again.” While he initially missed being on the ice, Andrew has thoroughly enjoyed his international modeling experiences so far, and he is confident that he made the right choice in hanging up his skates in exchange for a spot on some of the world’s biggest runways.

When he’s not in the studio or on the runway, Andrew likes to spend time on local beaches in Fort Erie with his parents, brother, sister, and friends. “After returning to Canada last year, I also took the opportunity to explore more of Canada, including a trip to the Rocky Mountains,” Andrew says. He adds that “I really enjoy doing just about anything outdoors, and over the past couple of years, I’ve been lucky enough to climb a number of mountains in Asia and in Canada, which were truly exhilarating experiences.” Staying mentally strong and physically fit is important for Andrew, and he says that living an active lifestyle has always been a big part of who he is. Of course, everything isn’t always about being on the move. Andrew is also a big fan of cooking, and his favorite meal to prepare is pancakes with none other than traditional Canadian maple syrup. “When I travel, I definitely miss my family most, and being able to cook in a full kitchen, but I make the best of the modeling apartment accommodations, and I can often be found cooking up a storm at breakfast time.”

Andrew is currently in Korea on a modeling contract, and in the mornings, he frequently cooks and prepares his new breakfast specialty: egg-fried rice. Next on his international modeling itinerary is a contract in Italy, which will be Andrew’s first time working in Europe. “I’m really excited to be working again in Korea now. It’s one of my favorite countries to model in, and I’m super thrilled to be heading to Europe after this contract too,” Andrew says. He also adds that “I really want to give a big thanks to my mom and dad, for supporting me, and for helping me become the person that I am today.” Learn more about Canadian model Andrew Vanderklei by following him along all of his travels on Instagram @andrew.vanderklei!