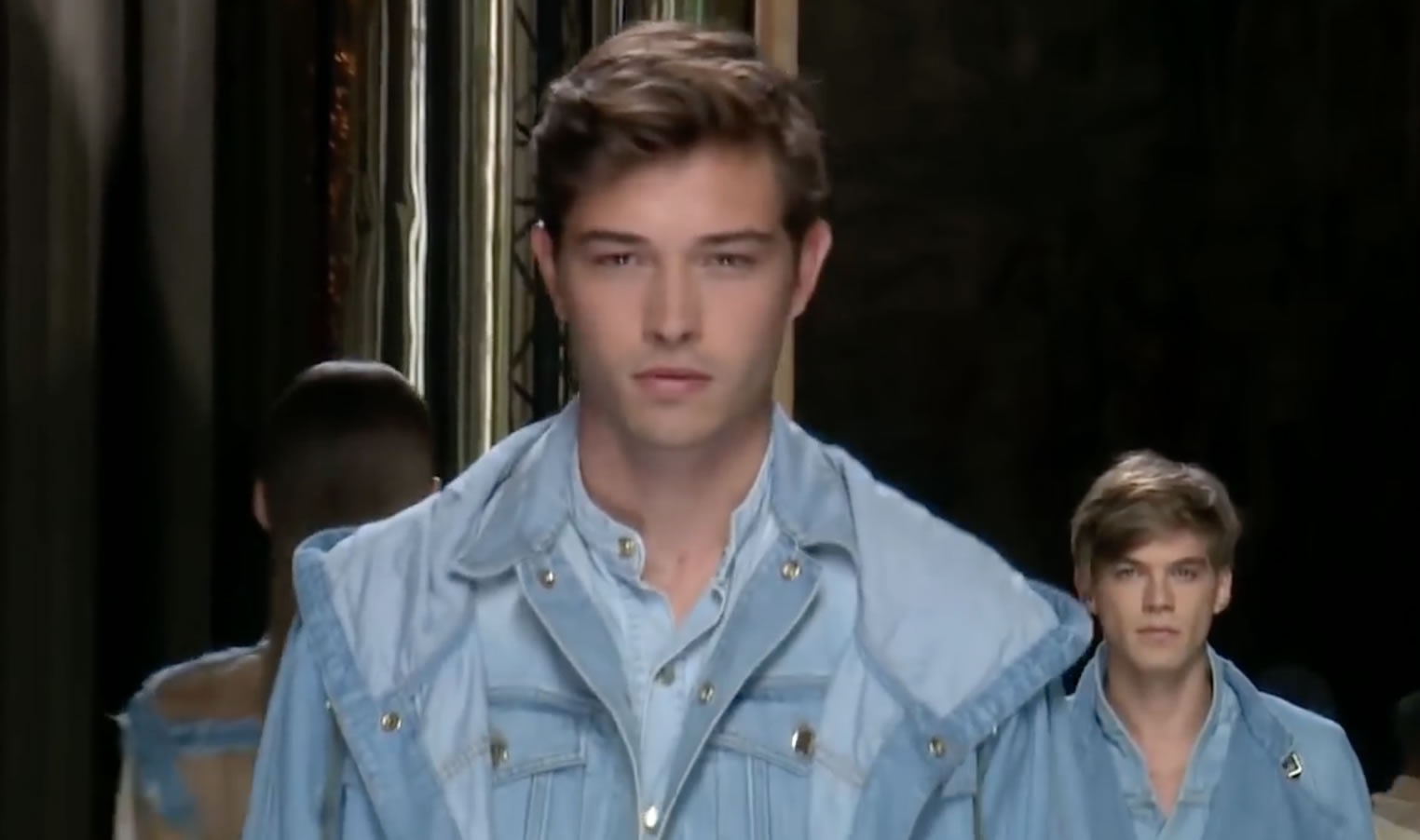 A rollercoaster of lights and beats was seen (and heard) at Dior Homme’s Spring Summer 2017 fashion show. A full soundtrack of original music was heard during the entire show. Almost no commercial songs were included, but still, the music is worth listening to. It happens…sometimes designers prefer to use a range of electronic beats rather than include known voices in their show. Perhaps to avoid distractions? The only recognisable song was one from Active Sight, a collaboration between Mike “M.I.K.E.” Dierickx and Frédéric De Backer (a.k.a. Fred Baker). The track was played at the end of the show, probably to deliver a message or as a final signature (the song’s name is “The Search for Freedom”).

On the other hand, Balmain’s runway immediately began with a song from Phil Collins. Musically speaking, the show’s soundtrack was hugely inspired by new wave artists. Some tracks were remixed, like Dead Can Dane’s “The Host of Seraphim” with “Smack My Bitch Up” from The Prodigy. Fatboy Slim was also mixed with Jazz/Blues British artist Marianne Faithfull (“The Stars Line Up”).

A fragment of a great Prince song was also included. The voices you hear at minute 6:10 are from “Thunder”, which was released by Prince and The New Power Generation in 1991. This release was very limited and it was hard to get back in the days. Actually if you try searching it on the web you will have a hard time finding the full song.

Philipp Plein had a very particular runway show. The theme was basketball. Not really sure what was this about, but even the Harlem Globetrotters made an appearance. After almost 6 minutes of this surreal sports dream (or nightmare?) , the runway finally began with music from Busta Rhymes and Desiigner. I must say it, it was a strange show, but hey, we all need a little hip hop from time to time.