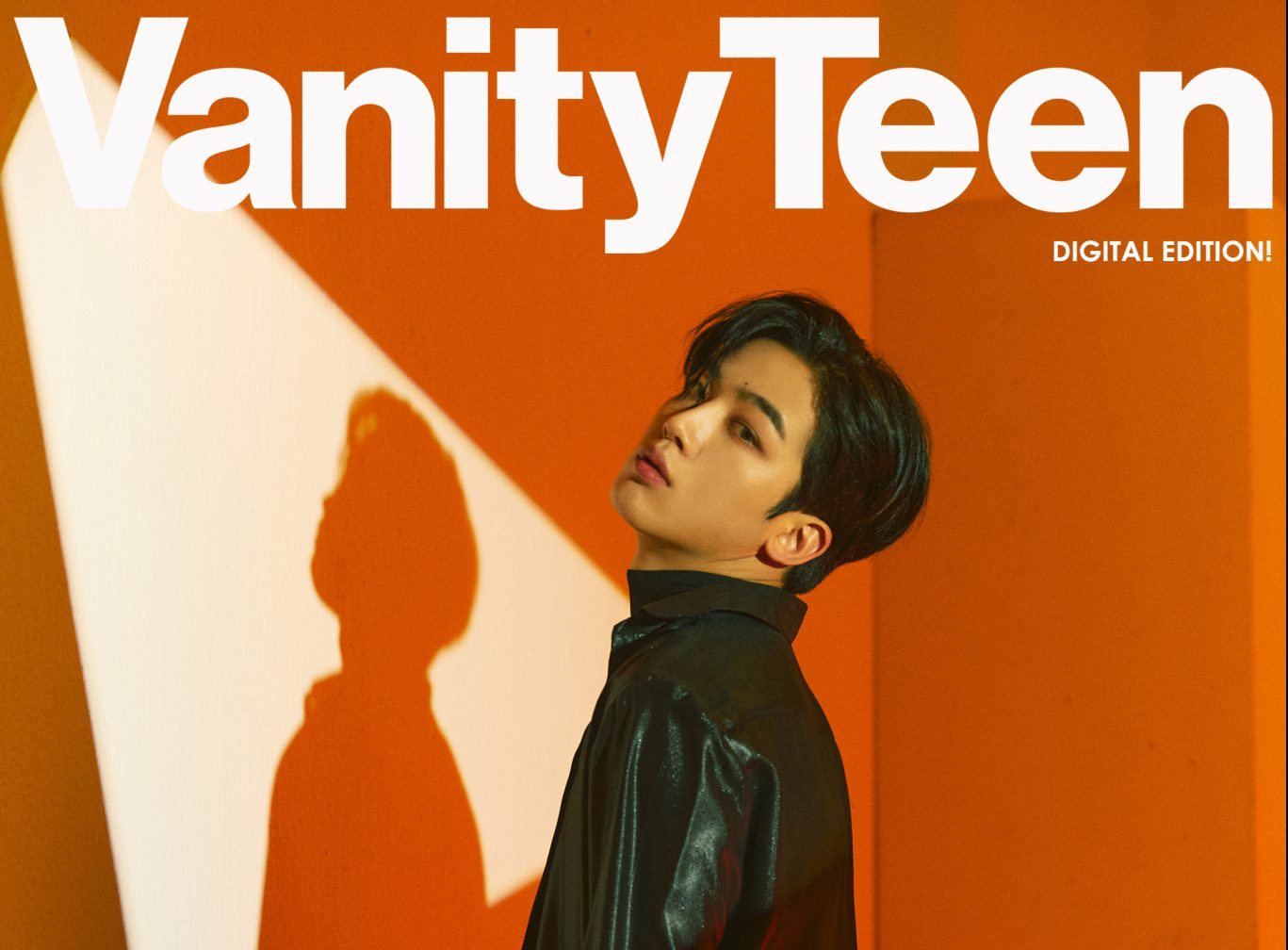 The 22-year-old triple threat KIM YOHAN has mastered everything that he puts his mind to and based on his gentle heart, self-confidence, and well-rounded expertise, the young South Korean artist is now shaping the future of creative exploration.

Prior to his unforgettable dive into stardom, the singer was at one point, in pursuit of grand athletic accomplishments that date back to his adolescence. Throughout his youth, YOHAN became an esteemed taekwondo athlete, with a two-time champion title that backs his reputation to consistently triumph – and in some ways, provided him with the building blocks that would eventually contribute to the mental fortitude of his next path.

Entering the fast-paced realm of pop music and idol existence across various platforms, YOHAN quickly landed himself in the group WEi, where he once again showed a pointed determination that led to continued success. Having found another opportunity to spotlight his uniqueness, the young artist eventually dropped a solo digital single tidal “No More” that amassed millions of streams, views, and the undivided attention of anyone with a taste for unequivocal artistry.

Between his unmissable charm and polished vocal range, the song offered the world a greater look at YOHAN’s breathtaking creative essence – thus setting the stage for a boundless career to come. More recently, his first mini-album Illusion (and the single “Dessert”) somehow reached even greater untapped potential from YOHAN, with new examples of his rap skills, falsetto power, adaptability, and eagerness to create first-class art.

Though YOHAN already contains the magic of a true star as a performer, we’ve also witnessed him take on two roles in beloved drama series so far. One of which has resulted in two wins for YOHAN, suggesting that between his vast love for storytelling and music – he’s the perfect candidate to aid the evolution of versatility in mainstream media.

In our exclusive chat with the Vanity Teen Digital Cover star, we discussed his youth, musical aspirations, and the roles that inspired his interest in acting.

The thrill of being on stage

Vanity Teen: What was probably the earliest point in your life when it became clear that you aspired to be a performer?

KIM YOHAN: I decided to become an idol because of the thrilling moment that I felt when I performed my first stage during an audition program.

VT: You come from a background of Taekwando which you also happen to be very proficient in! Would you say that the focus and dedication in any way prepared you for your future career as a performer?

KY: I think it helped me a lot in terms of both general strength and in physical strength. It was definitely needed for my own process of preparing to be an idol.

VT: You eventually made your solo debut in late 2020 with “No More” which absolutely remains one of my favorite tracks in recent years! What was it like to finally debut something with your name after going through various programs and training processes?

KY: Thank you so much for liking the song “No More”! During that time, I was just really happy to show my self-growth to the fans and to be able to actively promote.

VT: You recently dropped “Dessert” and have managed to show how versatile you are as a performer with this switch-up. What were some of your own hopes for this particular release?

A chance to reveal more

VT: On the mini-album Illusion, we get a much broader look at your musicality! How much did that experience differ from your other musical endeavors so far?

KY: I think the most different part about it is that I was able put all of my own styles into one whole album.

VT: After getting plenty of impressive experience as a musician, you also entered into the world of acting. Was there any character, film, or even actor that helped inspire that path?

KY: In the program School 2013, I was pretty impressed with the characters and bromance acting from Lee Jong-suk and Kim Woo-bin.

VT: You’ve now been in two leading roles and have won multiple awards for your performance including Best New Actor and Best Couple, so if you were to envision the type of role that you still hope to play – what kind of character would you like to depict?

KY: I want to try a character that is a little brighter than the characters that I’ve played so far. Also, I recently thought that I would like to try a role with action added too.

VT: You’ve had some incredible wardrobe moments already that fans have appreciated, including recreating an iconic Squid Game character. How much thought goes into your day-to-day wardrobe as opposed to when you’re actively promoting or filming?

KY: I’m usually thinking a lot about my personal wardrobe and costumes, and thankfully they do reflect a lot of my own personality!

VT: What would you say is one thing in your closet that is a ‘KIM YOHAN’ essential?

VT: Finally, If you had to describe your ideal future 10 years from now, what would life probably look like?

KY: I don’t really think I’m going to be doing something different than I am now. I’ll continue to show myself as both a singer and as an actor as I’m currently able to do – I would want to be doing these things again in 10 years!