K-Pop Star Yohan of TST Passed Away at 28 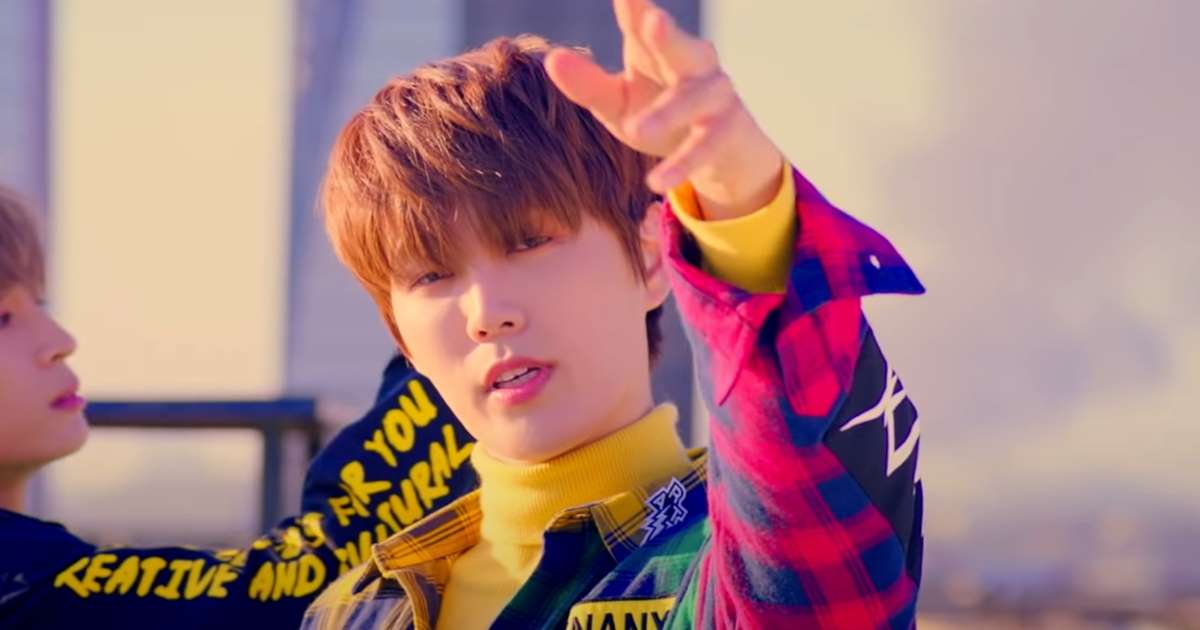 Korean idol Kim Jeong-hwan, known by his stage name as Yohan, member of Korean boy band TST passed away last Tuesday, June 16 at the age of 28; the cause of death will not be disclosed to the public as the family requested privacy. The unfortunate news was confirmed by a statement from TST’s record label KJ Entertainment (via  AllKPop.com):

We are sad to relay the most unfortunate, sorrowful news. Back on June 16, TST member Yohan left this world.

The late Yohan’s family is currently in deep mourning. The family has pleaded that media articles about Yohan’s passing, such as those making speculations about the cause of his death, be refrained out of respect.

We express our deepest condolences in light of Yohan’s final parting.”

According to SPOTV, a wake was held at Severance Hospital in Sinchonthe. The funeral was held last Thursday, June 18 in Yongin, South Korea.

Kim Jeong-hwan jumped into the K-Pop scene with N.O.M (No Other Man) in 2013, with the group disbanding three years later. In 2017 Yohan joined TST (formally know as Top Secret), whose biggest hits include Mind Control, Paradise, and Wake Up. In January the band released its latest single, “Countdown”.

Fans from different K-pop groups, including those whose idols passed away in recent years (e.g. Shinee’s Jonghyun, 100% Seo Min-woo, and  F (x) Sulli) as well as the netizen community mourned the loss of the artists on social media expressing through messages and tribute videos their condolences to the family, as well as promoting the importance of mental health for their idols and trainees :

“You’ve worked hard. I’ll never forget you, I love you, and thank you,”

“I hope you’re safe and sound in Heaven right now,”

”I never heard of this group or Yohan, but I wanted to stop by to pay my respects and give my condolences to his fans. As a Shinee and f(x) fan, I understand the shock of losing a member in such a tragic way.”

Our condolences to Yohan’s family and loved ones.

If you or someone you know in the UK is having a difficult time, struggling with hard feelings, please remember that you are not alone. The following is a list of helplines you can call: