The hilarious way K-pop fans took over #WhiteLivesMatter on Twitter 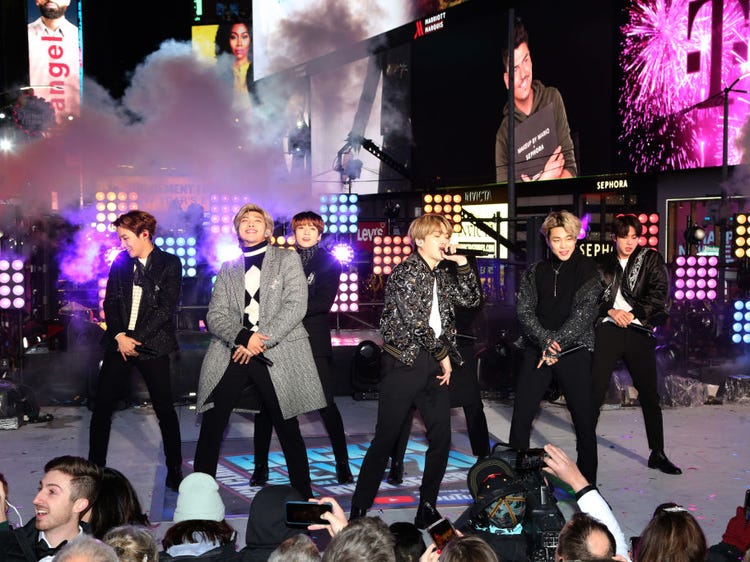 As a reaction to the hashtag of the movement Black Lives Matter, the anthesis of it came pretty soon as a very racist version with the hashtag White Lives Matter. Many people on twitter were using this hashtag in order to promote white supremacism and say awful things about black people.

However, on June 3 something glorious happened. We all know how social media works and especially Twitter, with no censorship at all, and with the so-popular memes. Memes can be hilarious but at the same time can be also used as a powerful weapon to destroy anything in a funny way, and it may also go viral! Just to say, the hashtag went viral after this movement.

What happened on June 3 is that K-pop fans took over the #WhiteLivesMatter hashtag in order to make fun of the people who were trying to defend white people over black people. Hypocrisy in its finest. But if the internet has the power to spread hate, there are people ready to fight it, in this case with a comical approach.

K-pop fans of BTS, BlackPink, TWICE and others started replying to these twits with the so-called “fan-cams” by the k-pop community, adding naughty captions to boost the message and increase its popularity.

Once everyone knew where everything was going, even non-k-pop fans joined the party, applauding k-pop fans to erase these racist hashtags which cause so much harm. Such is their power that some police accounts were shot down temporarily “due to technical difficulties” such as the Dallas Police Department.

There is no doubt there is still much work to do but thanks to people like this, who try to knock down toxic and hypocritical trends which make no sense at all without making no harm and also making everyone laugh! It is amazing the duality of social media: it can be used to spread hate comments but on the other hand, those comments can also be taken down with memes. The internet is just amazing.