Josh Hewitt: people did use to make fun of me 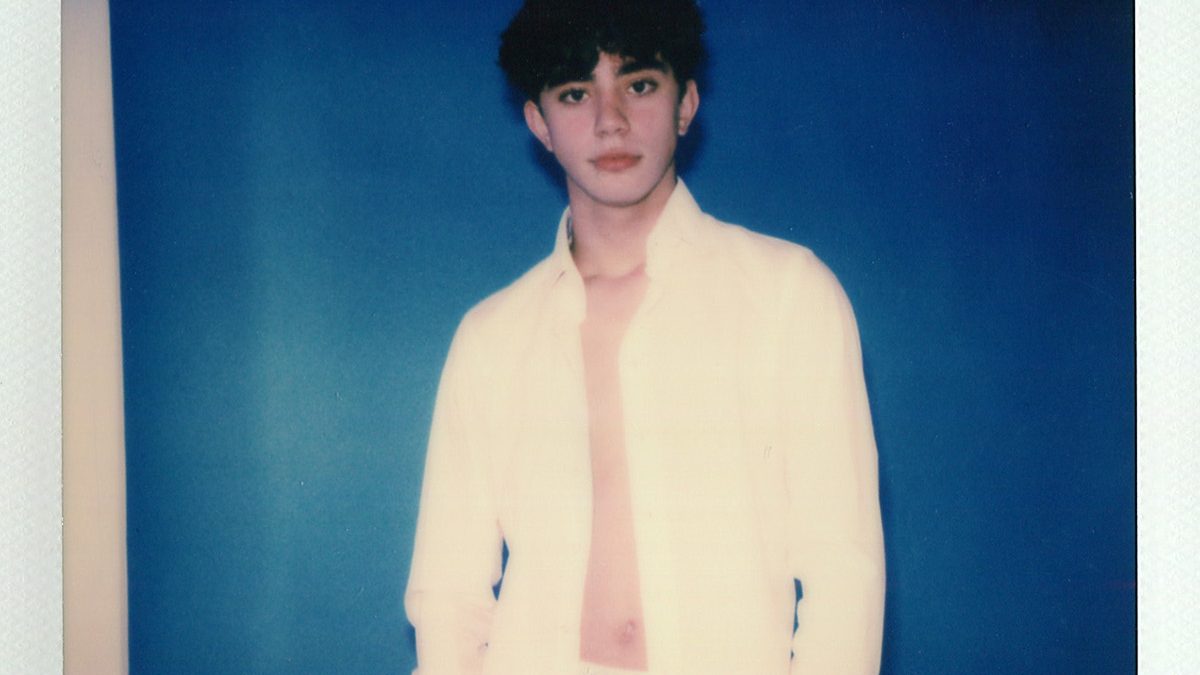 We had the pleasure of interviewing Josh Hewitt @joshhewitt exclusively for Vanity Teen online. He is an 18-year-old boy living in the East of London who started in Musical.ly just for fun and now he has become a TikTok star!

Q: Why did you start doing Muscial.lys (now TikToks)?

A: I started doing ‘Musical.ly’ when I was young and had just started high school. It was a fun app and I was young! That’s all there really was to it… however, people did use to make fun of me as that app wasn’t the most popular in terms of ‘you’re cool If you’re on it’ however I did start to pick up followers and start gaining on the platform.
Luckily I stayed with it and carried on as it soon made its transition to TikTok which I completely flourished on having already picked up thousands of followers from posting on the platform previously. TikTok soon became extremely popular and tonnes of people who had mocked me previously had begun posting on the platform! I was feeling relatively smug!

Q: When did you start to get noticed and how did that feel?

A: I started to become noticed on ‘Musical.ly’ I remember gaining 49k followers when I first achieved my ‘crown’ which was past talk for ‘verification’ this is when I felt that my posting on the platform had truly got me somewhere and I was beginning to feel noticed and up there with other influencers who loved creating and doing what I love doing too!

Q: Besides TikTok, which would be your dream job/career? What are you studying?

A: My dream job is media, I love the industry and am completely indulged in any form of job or subject in the industry too. I study ‘Film, Video and Photography’ at college, and am currently deciding whether or not to go and study ‘Media Communications’ in London.

Q: What do you love the most about being famous on social media?

A: I feel as though famous and TikTok famous are two different things, I have a lot of followers on the platform and I’m endlessly grateful to be where I am today! I love creating and interacting with other people on the platform. It’s cool to speak to them and watch their content as well as respond to their comments and feedback which they may have left on my content too. So definitely mutual engagement between my followers and me!

Q: Which is your biggest goal you really want to accomplish?

A: I would absolutely love to hit 2M on my TikTok account and meet tonnes of other influencers through the platform. I’ve already made so many friends through the app, some of which are now my best friends who I can’t imagine not having in my life. I’d love to hopefully use my platforms to open up doorways into the media industry which may allow me to set myself up in a good position to hopefully pursue and carry on doing what I love doing most in the future!

Q: How would you like to see yourself in a couple of years? How looks the future for you?

A: I definitely see myself in a couple of years hopefully still creating, and either studying at university in London doing ‘Media Communications’ – and if not hopefully landing myself some sort of internship in the industry which will also allow me to base myself and live in central London. I do love modeling so hopefully, I can peruse that potentially too? This is only something I’ve recently started wanting to get into though!