Jacob Dooley: “Whether you want to slap a wig on my head or put me in a corset, I will gladly try it” 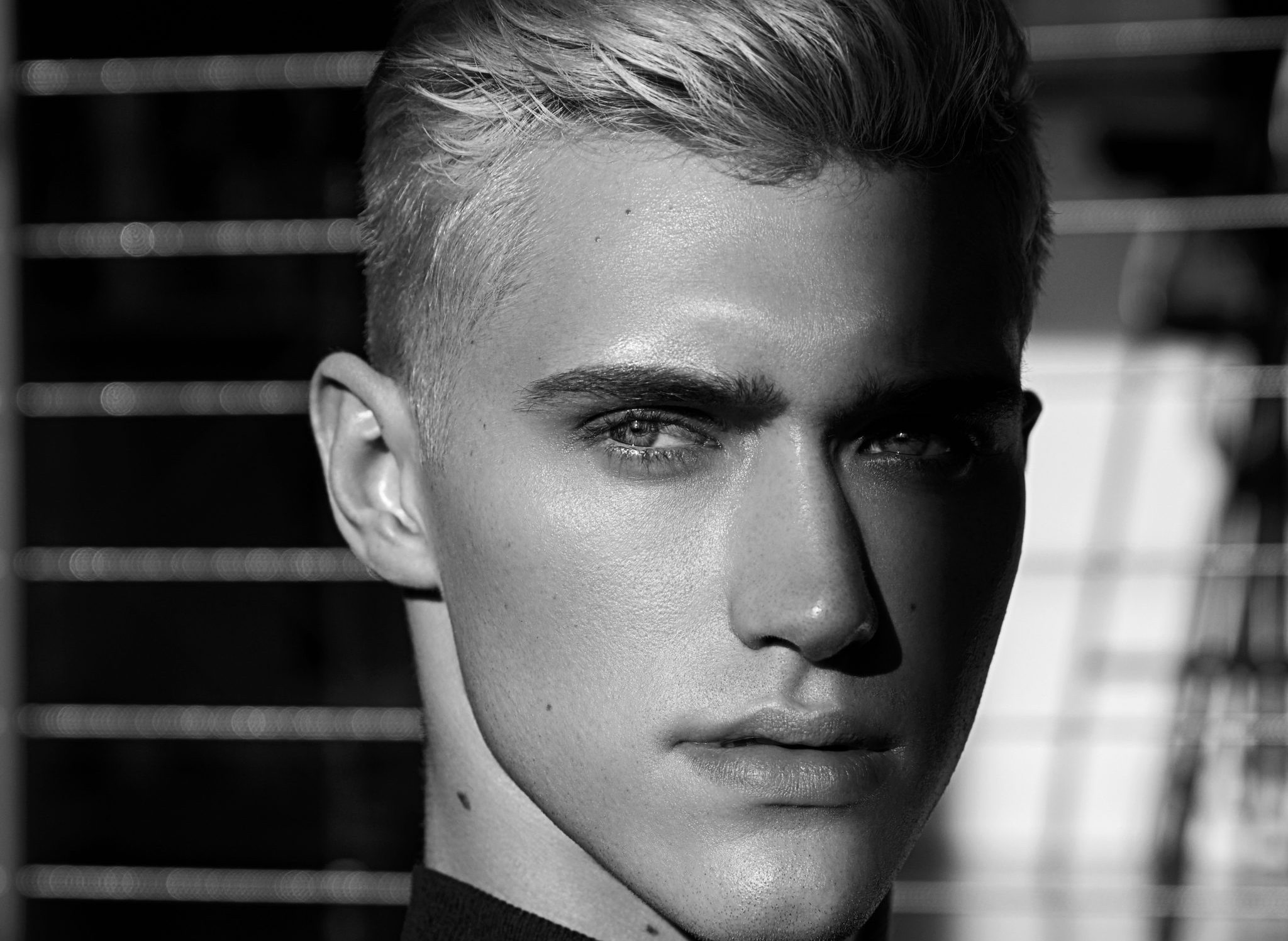 Jacob Dooley @jacobdooley is an American model that was scouted by Good Talent Management when he was in high school. Since then he has known how to captivate the fashion industry with his glance in front of cameras.  He has posed in photoshoots for different magazines like Lewis Magazine or Basic Magazine, among others.

Jacob has traveled as a model in the United States and even in Europe. He considers it his best experience working: “Each city in Europe has their own style of creativity that I wouldn’t get from the United States”. Dooley usually poses for photoshoots, but he does not dismiss the idea of modeling in a parade because he always “wanted to be a Prince in a Disneyland Parade”.

“I always wanted to be a Prince in a Disneyland Parade“

What is clear is that Jacob Dooley is a multifaceted and openminded model: “Whether you want to slap a wig on my head or put me in a corset, I will gladly try it”, he said. He enjoys his job and his career seems to be prosperous.

How did you become a professional model? I was scouted by Good Talent Management when I was a senior in high school.

Who are your inspirations in the industry? My inspirations stem from a variety of creatives whether it’s the more classical images from Herb Ritts in the 80’s or Vijat M’s colorful pop culture that is so eye catching today.

How would you describe yourself as a model? I would describe myself as a very openminded model. Whether you want to slap a wig on my head or put me in a corset, I will gladly try it.

What do you find as the most satisfactory thing of being a model? What I find most satisfying is the creating a vision with a photographer and getting the exact image that we were trying to achieve.

You usually pose in photo shoots; would you like to model in a parade too? I definitely wouldn’t be against it. I always wanted to be a Prince in a Disneyland Parade.

Has it been difficult for you becoming a model? It was not so much the becoming that was difficult, but staying current and continuing to model is. There are new faces found every second in the industry. Creating constant content and keeping everyone’s eyes on you is the real challenge.

Which has been your best experience in the industry? My best experience while modeling has been traveling over to Europe. Each city in Europe has their own style of creativity that I wouldn’t get from the United States.

How do you usually deal with criticisms in social media? Criticisms throughout Social Media platforms will always be there. My tolerance for it has grown through the years. At this point all I do is take a moment to laugh at the people who take time out of their busy lives to attempt to make me feel bad.

Being a professional model can be stressful, but what do you think is the most satisfactory thing of the profession? The most satisfying thing that I get from modeling is knowing that whole team is happy and pleased with the work we were creating