I Think I Did Good by Costantino 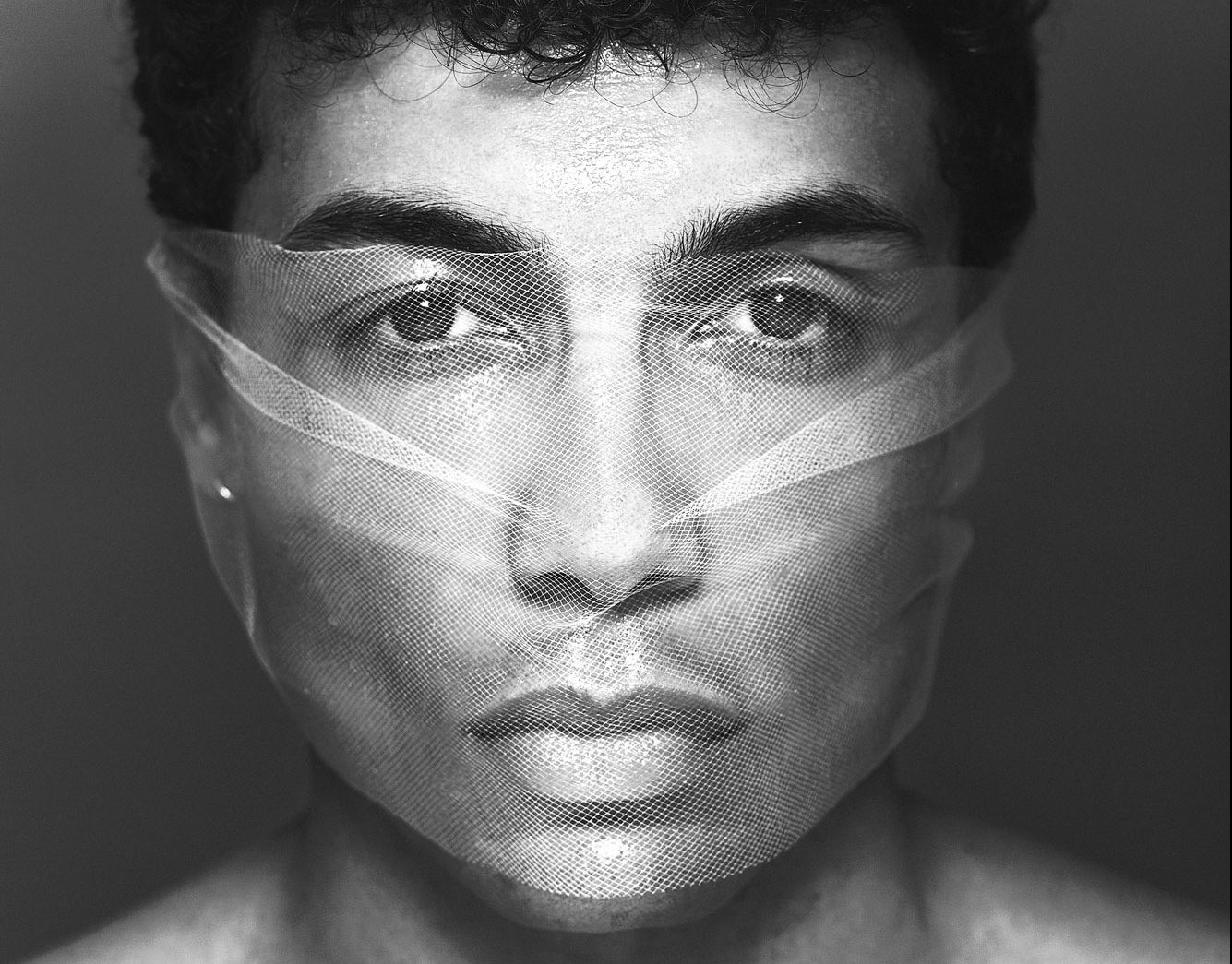 The shoot is inspired by the concept of the “Day of Judgment”, wherein the biblical scriptures is described as the day of the end of the human race and all the individuals will have to face their destiny and present themselves to the door of Heaven. The name of the shoot is a juxtaposition between confidence (“I did good”) and innocent self-doubt (“I think..”).

“With the help of digital manipulation, the highlights in any pictures that surrounds the subject head represent a hypothetical halo, the biblical symbol of pureness and good being. The raw urban style direction of the shoot reflects the character of an unpretentious person, who doesn’t particularly dress up for the occasion in question but just rather wants to be accepted for what he is.”

In this article:Costantino, Maxime Tondre