High By The Beach by Or Danon 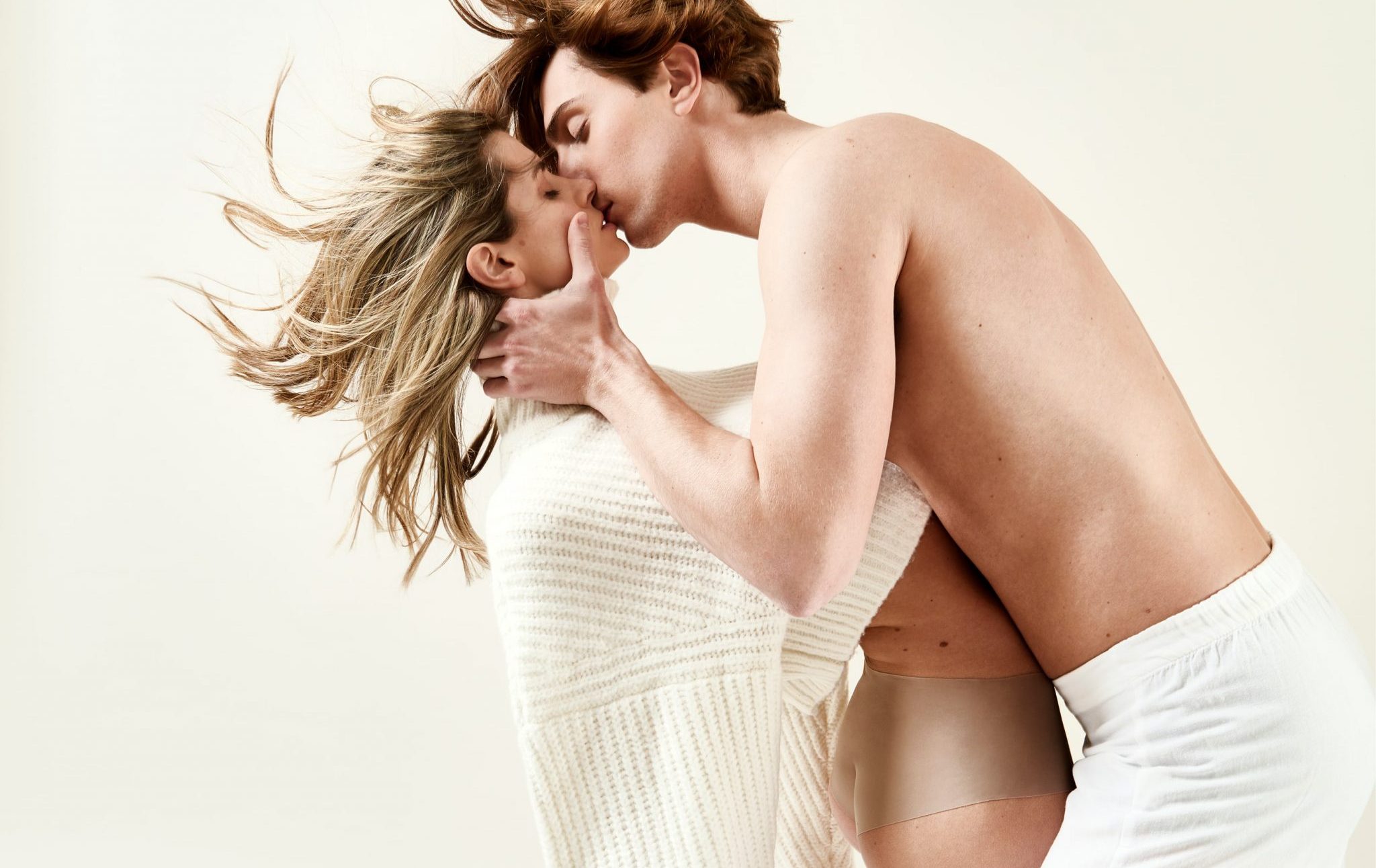 “Genesis” is part of a larger photography project that we started about 8 months ago. Working a lot also in the commercial, we started asking our models to stop 3/4 more hours at the end of the commercial shooting, to shoot something more editorial. The idea was to work with models already tired from the day, almost nervous to make sure that their expressions were anything but relaxed. From a creative point of view, the project includes a large part of improvisation, both of the mood and of the poses created. Genesis is the sixth work made within this project that tests our nerves and our ability to improvise even after a full day of work.”

“During the brainstorming carried out before starting to shoot, we focused on one question: where does it all come from? Everyone had their own idea resulting from their own values and life experiences. From there was born the idea of interpreting the beginning of mankind according to the Christian point of view, reading some pieces of the book of genesis contained in the Bible. Our models had become Adam and Eve, tempted by the serpent who is the devil. After committing original sin, represented by us with sexual intercourse, Adam and Eve are called back by God who condemns them. From there Adam gave his wife the name: the beginning of a great lineage.”

“This pandemic has allowed us to find the time to reflect on our potential and to put it into practice without fear. In the next two years, our work will be far from what it is today: every day we make giant steps because we are thirsty for growth.”

Genesis was shot in the team’s photographic studio in Ponte di Brenta in the province of Padua, located a few kilometers from Venice.