Fashion brands who are raising funds to combat racism 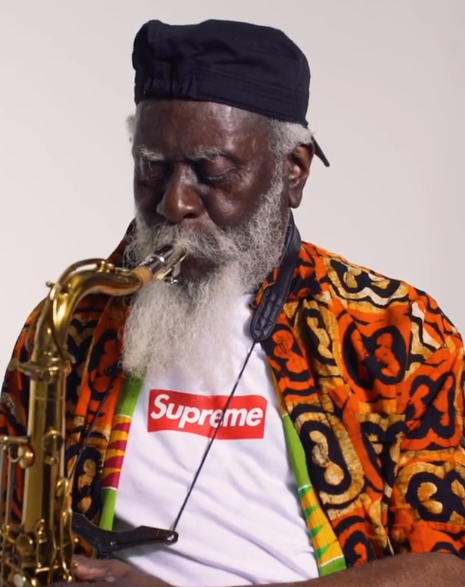 Black people are going through rough times at present. Unfortunately, that’s not new. They have been suffering for many many years, but we feel that now is even more serious because of what we see on the news and social media. That’s only because now is the time when the whole planet needs to be louder than ever in order to stop these injustices and harassments to black people. Because believe it or not, racism is still the same as it was many centuries ago. We haven’t evolved and that’s the saddest thing it could happen to humanity.

Many people are fighting for black people’s rights because racism and white supremacy are more common than you think.

And if you don’t think you have a privilege that’s because you are enjoying your white privilege. Even though you may not be aware of your privilege yet, you can still do many things to help fight racism.

“We hate because we are thought to hate. We hate because we are ignorant. We are the product of ignorant people who have been taught an ignorant thing which is that there are four or five different races. There are not five races, there’s only one race in the face of the earth and we are all members of that race, the human race. But we have separated people into races so that some of us can see ourselves as superior to the others. […] There is no gene for racism. There is no gene for bigotry. You are not born a bigot, you have to learn to be a bigot. Anything you learn you can unlearn. It is time to unlearn our bigotry. […] My job as an educator is to lead people out of ignorance, the ignorance of thinking you are better or worse than someone else because of the amount of pigment in your skin. Pigmentation in your skin has nothing to do with intelligence or your worth as a human being. It is time to get over that.” said educator and activist Jane Elliot.

So much work and effort needs to be put into this cause because racism has been present since the beginning of time and it will take time to eliminate it. However, there are small things everyone can do on a daily basis to start erasing racism and to learn and promote tolerance. If you are truly interested on erasing racism there are many associations which help this cause and there are also many activist you can follow on social media who will gladly inform you everyday and tell you how can you help.

One of the best thing people is doing is marching on the streets to fight and protest. Another thing you can also do is donate money to these associations who help black people. Even a small quantity helps. However, some big fashion industries are also helping the cause by donating big quantities to associations and by doing initiatives to fight systemic racism in fashion industry. Here are some of those big businesses that are contributing to end racism.

In the first place, we have CFDA, which has announced to start doing initiatives to fight systemic racism in the fashion industry. “Black people in this country are reeling from years of injustice stemming from institutional constructs such as slavery, segregation, mass incarceration, police brutality and economic and voter suppression. The Black community is experiencing anger and frustration on top of the effects of the global pandemic that has hit communities of color the hardest.” Such initiatives include the creation of an in-house employment program to aid Black talent, a mentorship program focused on Black students, and to start donating to organizations that benefit the Black community.

Onto the monetary matter, companies such as Supreme has pledged $500,000 USD to social justice charities (Black Lives Matter, Equal Justice Initiative, Campaign Zero and Black Futures Lab), H&M has also donated $500,000 USD to this cause and the brands Brain Dead and Dev Hynes have raised $500k USD in charitable t-shirt sales. Balenciaga has promised an annual donation in contribution to the fight against racism and racial brutality.

These are just a few of the fashion businesses that are helping in one way or another to win this fight against racism, and you as an individual can also do may things to help the cause. 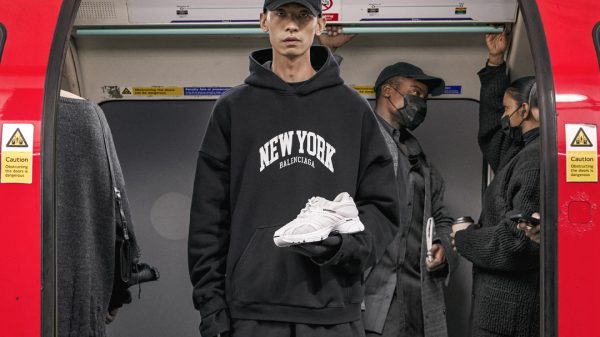 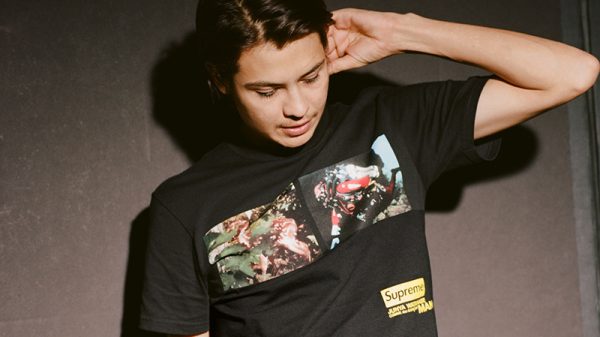 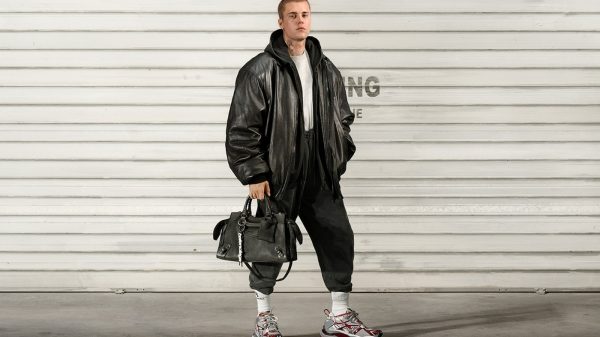 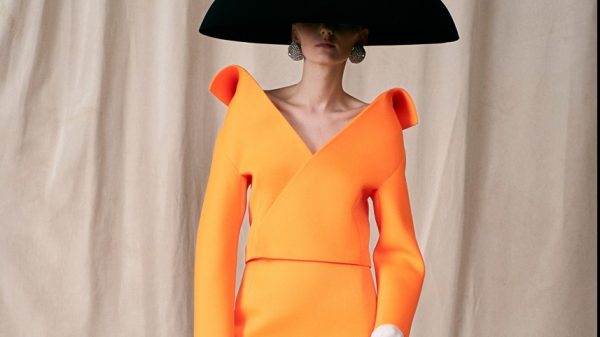 Balenciaga presents its Haute Couture Fall/Winter 2021 collection, the first haute couture collection presented since the times of Cristóbal Balenciaga and the closure of...