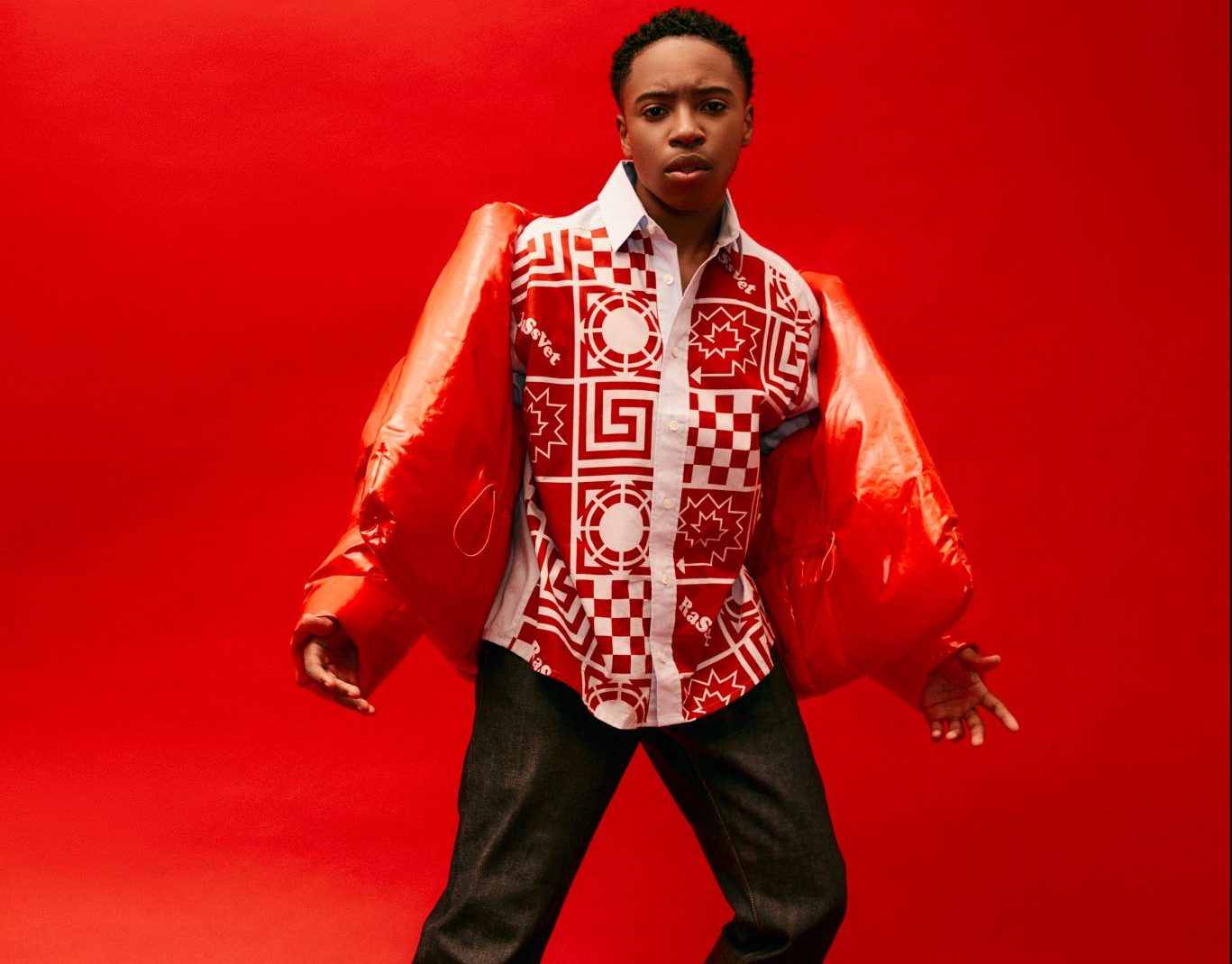 Dallas Dupree Young stays hungry and humble because that is a life lesson he got from his family, and it is a part of the values the Netflix show Cobra Kai promotes among its many audiences.

Indeed, since the fifth season of Cobra Kai is out now, we talked about the success of this show and what everyone should expect from the new episodes. We also spoke about the upcoming projects this energetic and multitalented actor has on his way. So, do not miss this conversation we had only for Vanity Teen.

VT: Since you love sports and come from a family of relevant professional athletes, how did you turn into acting? Was it an easy choice?

DDY: Acting honestly fell into my lap unintentionally. I received a call from a woman named Diana Horner, who wanted to see if I was interested in attending a showcase in Los Angeles.

I underwent serious acting and media training until I got the opportunity to perform in front of many directors, producers, and managers. The rest is history. It was a pretty easy decision to switch because I realized how passionate I was at an early age.

VT: You have been working for a while, but Cobra Kai changed your life because people began to know your name and recognize you more. Therefore, what are you most grateful for by being part of such a TV series?

DDY: I’m grateful for the opportunity to represent any African American who feels as though they are not capable of achieving such a goal because of the color of their skin.

VT: So far, what can you tell us about the well-expected fifth season of Cobra Kai and Kenny Payne, the character you portray?

DDY: My character Kenny has many intense scenes this year that impacts his character development in Season 5. You will see him grow as a competitor, a strong student, and a leader.

VT: You stated that despite the success of Cobra Kai, that was just the beginning. So, how do you stay focused on pursuing your life goals?

DDY: I stay focused by reminding myself to keep working hard and stay hungry and humble. Also, my mom does a great job at keeping me in check.

VT: The film 1-800-Hot-Nite is one of your new projects. What would you like to tell us about this movie?

DDY: This movie is about a 13-year-old kid who loses his dad to a drug raid and decides to run away with his two best friends and escape his unfortunate reality. During the course of the film, you will see the three kids start out as kids and become men in a span of 24 hours.

VT: Which other plans do you have coming up and want to share with us?

DDY: Currently, school has started for me so right now, that’s my main focus!

VT: Besides acting and doing sports, you love doing charity work. What motivates you to support others?

DDY: What motivates me is thinking about the life and family that I have so thankfully been blessed with. I want to ensure that other kids can follow their dreams and passions just like I did.

DDY: Having a great support system is really beneficial for me. And also, doing things that make me happy helps me take care of my mental health.

VT: Which words would you like to share with those young people who struggle with similar things the guys from Cobra Kai face on the show?

DDY: Bullying is the main topic in Cobra Kai each season. In the series, we show that bullying can lead to serious problems if left unresolved. So, tell a trusted adult or someone you love about the problem and work to get it solved as quickly as possible in a peaceful manner.

DDY: I want to thank you for allowing me to share my story and I can’t wait for all the readers to see what’s next to come!

What I appreciate the most about this conversation with the enthusiastic and focused actor Dallas Dupree Young is that the success of a show like Cobra Kai does not determine who you are. Those things that honestly leave landmarks on your path through this life are the family values, the goals you achieve, and all the good and kindness you share everywhere you go.

So, we cannot wait to see more and more of him in the future. But, let us remember that it is good to live the moment, and today is a fine day to binge the fifth season of Cobra Kai, available on Netflix everywhere.

And, please, do not forget to eradicate bullying and promote peace. 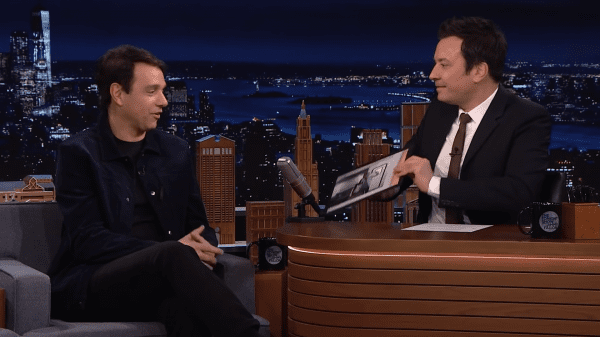 The beloved actor from Karate Kid, Ralph Macchio, talks with Jimmy Fallon about the fourth season of the popular TV show Cobra Kai, which...