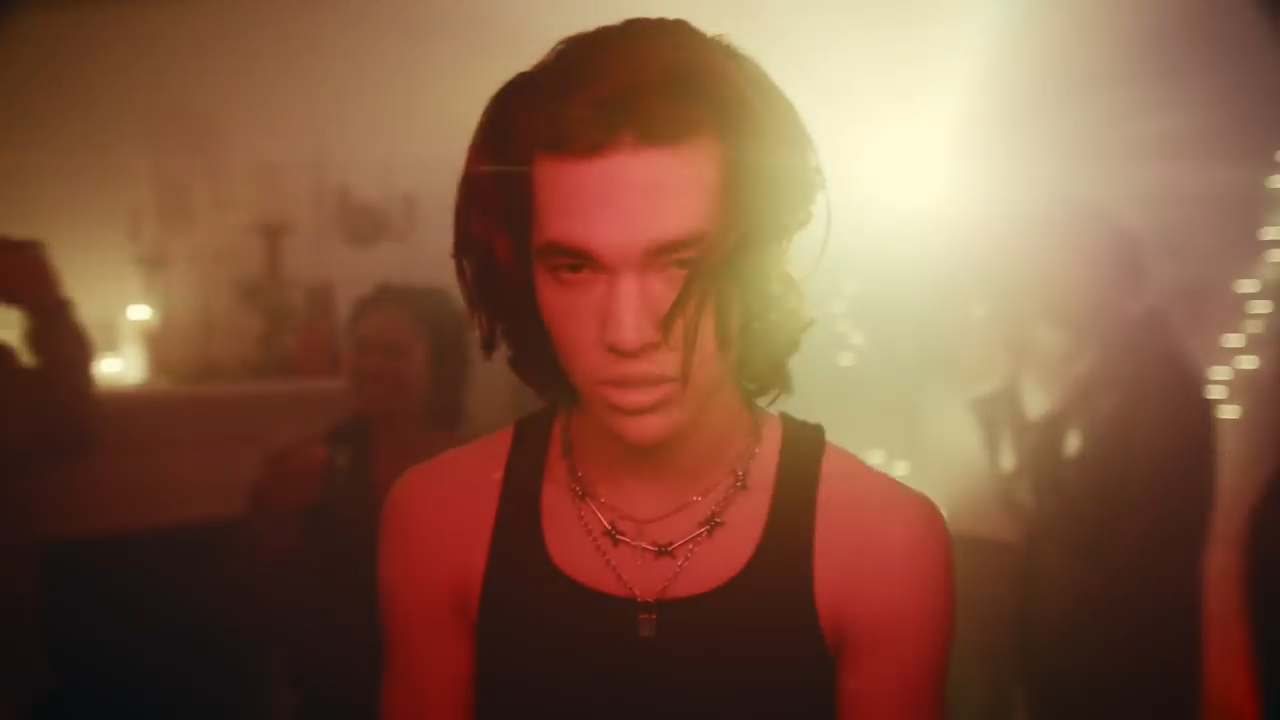 Singer and songwriter Conan Gray has released a very unique album named “Kid Krow” in which he talks about “dark emotions” such as anxiety and loneliness in a very colorful way.

“It wasn’t easy to live as a half Japanese in America. I was confused about how to fit myself in my life. So I was always lonely. I started to think that it was a characteristic, but it is certain that the thoughts I had at that time had a great influence on my creative activities.”

Regarding the album’s name, Conan Gray said “My best friend says I am like a crow. It’s dark, but it also has a slightly funny atmosphere. Sure, I’m the type of person that makes me laugh at the end, and it’s not really negative. It’s hard to take it seriously and it gets dark, but I want to make it a fun pop song to make people laugh. Although the album spells my sad experience and life, in the end, I wanted to be able to smile. By the time I listened to the last song, I was supposed to be my friend’s best friend (laughs).”

In the videos for this album, we can sense a very genderless atmosphere. Conan wears makeup, genderless clothes and nail polishing.

“I don’t think the distinction between men and women is so important nowadays. I don’t even think about something by gender. The point is, if I’m myself, that’s fine. I haven’t decided on a standard, and I hope we can help create a society that recognizes that.”

He wants to show the dark emotions with cheerful melodies in order to make them feel “less weird” or uncomfortable and in the videos that aim is clearly shown.